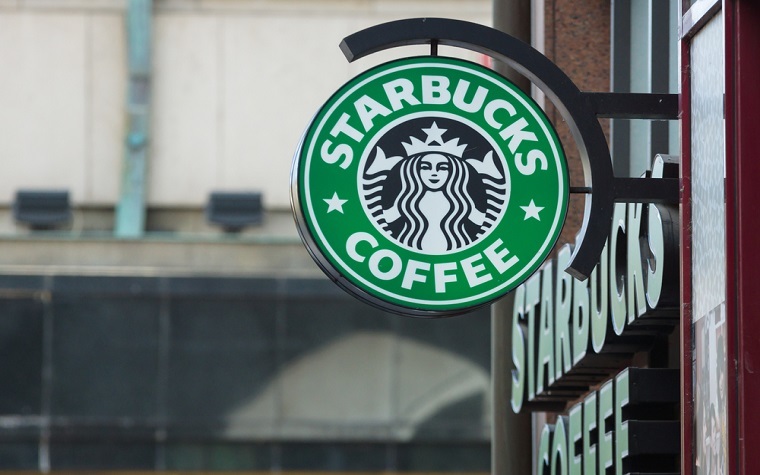 TRENTON, N.J. – Starbucks is looking to transfer an employment discrimination action filed by a former regional director for the company to a Pennsylvania federal court – one which claimed it discriminated against her and other Caucasian employees in the aftermath of the controversial arrests of two African-American men at a Philadelphia store location.

“There is no question that (1) all of the alleged events underlying Ms. Phillips’ claims occurred in the Eastern District of Pennsylvania, and (2) the District of New Jersey has no connection to this lawsuit other than the fact that it is Ms. Phillips’ home district,” the defense’s letter read, in part.

The company further argued public interests dictated the case be moved to a federal court in Pennsylvania.

In a Jan. 10 response letter, counsel for plaintiff Shannon Phillips countered that she conducted much of her work from her home office in New Jersey and that courts have traditionally given “great deference” to the plaintiff’s choice of venue.

“A transfer should not be liberally granted. Defendant’s letter is buttressed on an erroneous interpretation of the law in suggesting that plaintiff’s choice of venue should be ‘given little weight’ by this Court. Importantly, at no time does the defendant allege that venue in the District of New Jersey is improper. As a result, this Court should give the weight to plaintiff’s venue choice required by the Third Circuit and deny any motion to transfer venue,” the plaintiff counsel’s response stated.

The plaintiff’s side also argued that Starbucks failed to meet its burden to transfer the case to federal court in Pennsylvania.

Bumb issued an order in regards to the proposed motion to transfer venue on Jan. 13.

“Having read the submissions by the parties – including plaintiff's response wherein plaintiff states that she intends to file an amended complaint – the Court does not believe that a pre-motion conference would be productive at this time,” Bumb said.

“Within 10 days of the date of this order, plaintiff shall file and serve her proposed amended complaint. If, after reviewing the amended complaint, defendant still wishes to seek a transfer of venue, it shall file another pre-motion letter pursuant to this Court’s Individual Rules and Procedures.”

Back on Oct. 28, Phillips, of Woolwich Township, N.J. initially filed suit against the Seattle-based coffee giant in the U.S. District Court for the District of New Jersey.

After Starbucks settled with Robinson and Nelson in early May, Phillips alleged she was asked to put one of her district managers, a Caucasian male, on suspension for allegedly paying non-white employees less than their white counterparts.

Phillips’ lawsuit said that was “factually impossible” because district managers did not have the power to set salaried employee compensation, due to Starbucks’ own internal company policies and procedures.

Phillips’ lawsuit stated that the Caucasian male district manager in question had worked for Starbucks for 15 years, and that she had never observed any racially discriminatory comments or conduct from him.

In the lawsuit, Phillips said that same district manager was not responsible for the store where Robinson and Nelson were arrested and had no connection to that incident, but that an African-American district manager who did oversee that store was neither fired nor placed on suspension.

On May 8, 2018, Phillips said she was told she would be fired due to her “situation not being recoverable,” according to her lawsuit. She alleged she was replaced by “substantially less-qualified employees who had not complained of race discrimination.”

A spokesperson for Starbucks denied the claims of Phillips’ lawsuit and said the company is prepared to defend against them in court.

The defendant is represented by Marc David Esterow of Littler Mendelson, in Philadelphia.