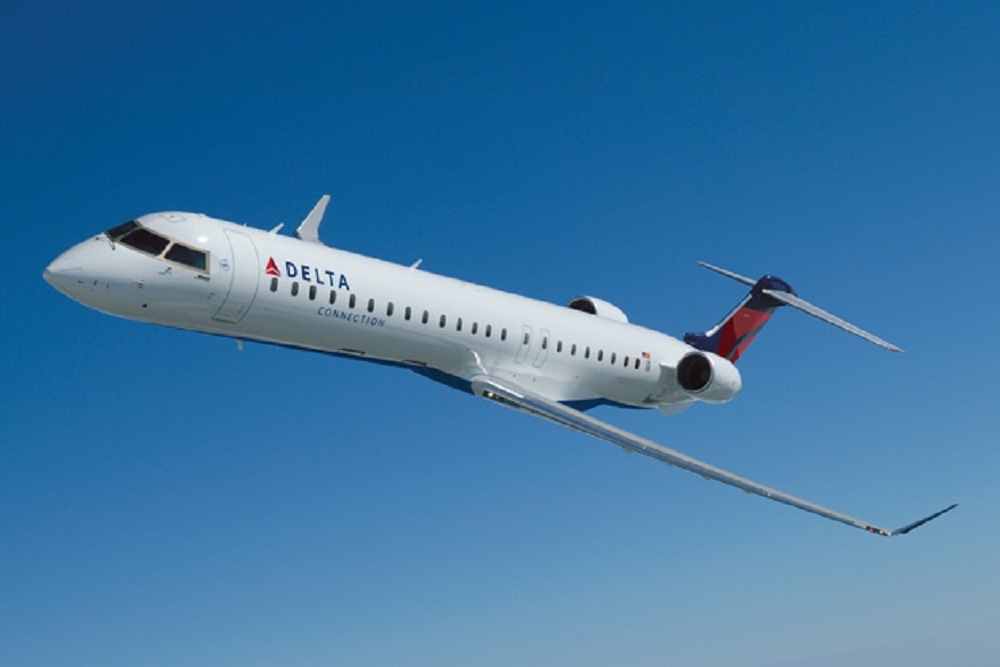 PITTSBURGH – A woman who alleges she was sexually assaulted by an intoxicated passenger on a Delta flight is seeking damages from her alleged assailant, his employer and the airline.

According to the complaint, J.D., who was on official government duty as an armed law enforcement officer, was flying on a Delta flight from Pittsburgh to Atlanta on May 20, 2018. She alleges that Price, who was flying on behalf of his employer Seimens and seated next to her, boarded the flight intoxicated, inappropriately touched her leg and grabbed her crotch.

The suit states Price admitted to authorities that he assaulted J.D.

The plaintiff alleges Price engaged in battery, Siemens permitted Price to become intoxicated during the course and scope of his employment and Delta violated a federal regulation that states a person may not board an aircraft the person appears to be intoxicated.

R.D., J.D.'s husband, alleges he suffered a loss of consortium as a result of the incident.

J.D. seeks compensatory damages in excess of $75,000, a trial by jury and all other just relief. The plaintiffs are represented by Douglas Desjardins and Amanda Dure of Pangia Law Group in Washington, D.C.