Dozens of AGs support Pennsylvania's Shapiro, as he defends claim his Navient lawsuit is a 'copycat' 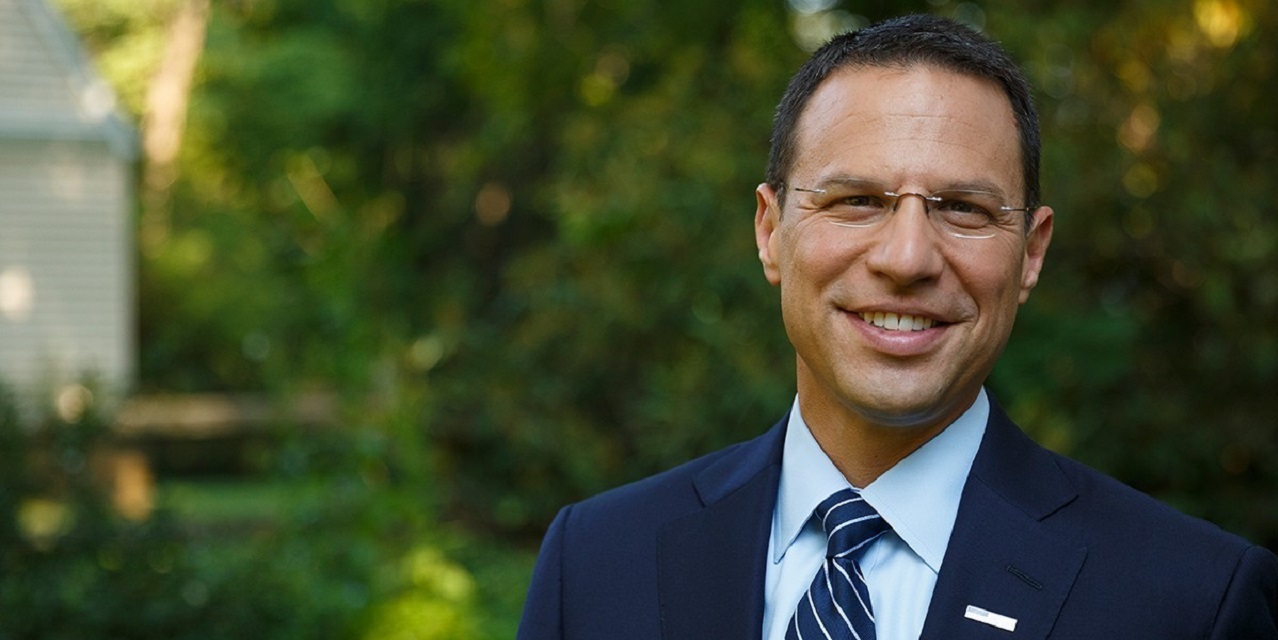 PHILADELPHIA – Attorney General Josh Shapiro’s mission to hold the nation’s largest student loan provider accountable for its lending practices is now at the federal appellate level, where he has the pledged support of law enforcement in 31 states and Washington, D.C.

Shapiro’s class action lawsuit, first brought in the U.S. District Court for the Middle District of Pennsylvania in October 2017, accused Navient Corporation and its subsidiary Navient Solutions, LLC of engaging in unfair and deceptive lending, and failing to offer proper loan repayment plans to students statewide.

“Navient’s deceptive practices and predatory conduct harmed student borrowers and put their own profits ahead of the interests of millions of families across our country who are struggling to repay student loans,” Shapiro said.

In response, Navient filed a motion to dismiss the case in December 2017, alleging the state law claims brought by Shapiro’s office were both pre-empted by federal law and duplicative of those contained in another complaint levied against the company earlier in 2017 from the federal Consumer Financial Protection Bureau.

Claiming the complaint brought by Shapiro was an “unauthorized copycat lawsuit,” the motion to dismiss stated, “This would unnecessarily burden the courts and parties, and would risk generating inconsistent rulings across the country.”

That motion to dismiss was denied by U.S. District Court Judge Robert D. Mariani in December 2018.

Immediately following the dismissal, Navient filed a petition for interlocutory appeal to the U.S. Court of Appeals for the Third Circuit, with respect to the following points:

“The Commonwealth’s loan-servicing claims seek to impose and enforce novel state-law requirements on federal student loan programs (which are both expressly and impliedly preempted by the Higher Education Act of 1965), and to force Navient to litigate the same Consumer Financial Protection Act claims that the Consumer Financial Protection Bureau already is pursuing against the same defendants, regarding the same factual allegations, on behalf of the same borrowers,” the brief read, in part.

In the ensuing months, Shapiro’s office has received outside support in the form of four amicus briefs from the following groups:

• The American Federation of Teachers;

"If this Court accepts Navient’s arguments and ousts States from regulating fraud and deception in the federal student loan industry, millions of borrowers holding nearly $1.5 trillion of debt — approximately 11 percent of all household and consumer debt nationally — will lose state-law protections that previously had applied to them," the AGs wrote.

"And contrary to Navient’s arguments, no provision of federal law precludes that productive and cooperative enforcement regime."

A recent Dec. 30 decision from the U.S. District Court for the District of New Jersey denying Navient’s motion to dismiss for failure to state a claim found that plaintiffs in a class action against the loan provider “adequately pleaded falsity, scienter, and loss causation.” Shapiro's office says the decision won't have an effect on its case.

“The Court…held that the complaint sufficiently alleged that the individual defendants had a motive to deceive investors in order to increase their own compensation and to appear in greater compliance with Department of Education guidelines and that the alleged forbearance scheme related to core operations of the Company,” according to an analysis of the decision from the Shearman & Sterling firm.