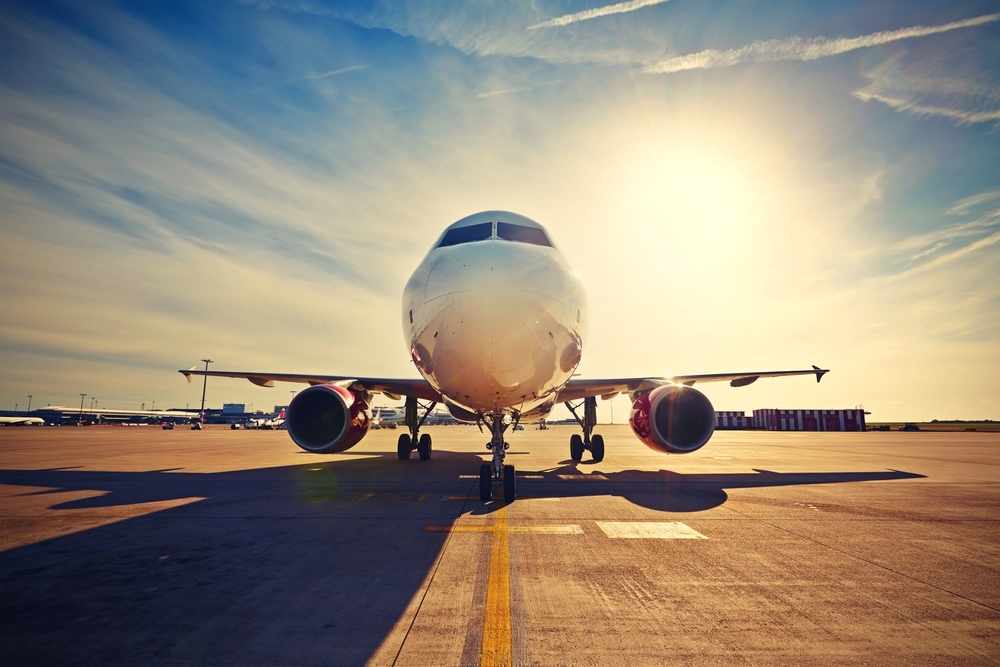 WASHINGTON – The U.S. Supreme Court has concurred with the U.S. Court of Appeals for the Third Circuit in ruling that abiding by state and federal design standards for aircraft components without federal pre-emption is permissible.

On Jan. 13, the nation’s high court denied a petition for a writ of certiorari filed by Avco Corp., a defendant in an aircraft product liability and design-defect case that resulted in the death of the plaintiff’s husband.

Previous to the U.S. Supreme Court weighing in – and per an amicus brief filed by the Department of Justice with the top court – design standards for aircraft engines are the exclusive purview of the federal government and not related state laws; a counter-argument to a U.S. Court of Appeals for the Third Circuit ruling which said such pre-emption was not required.

In the brief requested by U.S. Supreme Court justices last June and filed Dec. 9, Solicitor General Noel J. Francisco argued that the Third Circuit erred last year when it ruled that it was possible to abide by both state and federal design standards for aircraft components, without any pre-emption by the federal government and the Federal Aviation Administration.

“The FAA is charged, among other responsibilities, with ‘prescribing minimum standards required in the interest of safety for the design, material, construction, quality of work, and performance of aircraft, aircraft engines, and propellers.’ Pursuant to that statutory authority, the FAA has issued a comprehensive set of regulatory standards to oversee virtually every aspect of aviation safety. The FAA’s regulations govern, among many other matters, the design, manufacture, maintenance, and alteration of aircraft and aircraft parts,” Francisco said.

If problems are reported in the design, it is then incumbent upon the manufacturer to report them to the FAA and apply to change the design. As the plaintiff in the instant case argued, that's not what transpired, leading to the 2005 fatal crash that killed the plaintiff's husband, David Sikkelee.

The federal amicus brief is in reference to Sikkelee v. Precision Airmotive Corporation Et.Al, a case that ascended to the nation’s top court in the form of a petition seeking review. Such a writ had already been denied once in the case.

The petitioned-for writ sought the review of an Oct. 25, 2018 ruling made in the case in the U.S. Court of Appeals for the Third Circuit, which decided that the Federal Aviation Act and federal oversight of airplane design standards did not apply to state product liability law claims.

According to the U.S. government, the Third Circuit Court was wrong to allow Jill Sikkelee’s case to proceed.

“In the view of the United States, the [Third Circuit] Court of Appeals erred in holding that respondent’s design-defect claims against Lycoming may proceed based on alleged violations of a state-law standard of care, even though the FAA-issued type certificate for the aircraft engine at issue specified the particular design feature that respondent alleges was defective,” the brief read, summarizing the argument of the case defendants, in part.

“Design standards for aircraft engines are within a ‘field’ that Congress has ‘reserved for federal regulation.’ And where, as here, the FAA has determined that an engine design satisfies the federal safety standard, a plaintiff’s attempt to invoke state law to impose different or higher obligations on the manufacturer is impliedly pre-empted under principles of both field and conflict pre-emption. Nevertheless, the United States does not believe that this case warrants this Court’s review at this time. No court of appeals has directly disagreed with the Third Circuit’s holding that issuance of a type certificate does not necessarily preempt aviation design defect claims under state law.”

Francisco further referenced recent crash of Boeing 737 MAX aircraft, and advised that denying the writ of certiorari at this time would permit the FAA and lower federal courts to take on the issues of not only pre-emption, but aviation safety pertaining to claims connected to commercial aircraft, as well as re-examining the approval process which said aircraft are mandated to undergo.

In Sikkelee, decedent David Sikkelee was killed in 2005, when the Cessna 172 plane he was piloting crashed shortly after take-off. His widow, Jill Sikkelee, filed a lawsuit in the U.S. District Court for the Middle District of Pennsylvania, sounding in strict liability and negligence claims under state law, arguing that the design of the airplane engine’s Marvel-Schebler MA-4SPA carburetor was defective, causing the engine to lose power and the airplane to crash.

Sikkelee’s expert witness claimed that an alternate design for the carburetor would have averted the accident and its manufacturer’s failure to change the design, despite numerous reports of problems over a period of many years, constituted negligence and violated product liability requirements in Pennsylvania.

Manufacturer Marvel-Schebler’s successor-in-interest, Precision Airmotive, LLC, countered that the only applicable design standards for the carburetor were the standards contained in regulations from the Federal Aviation Association. Because the engine received a type certificate from the FAA approving its design, the manufacturer argued that all federal standards were adhered to.

Further, Precision argued that it could not modify the engine’s design after it receives its certificate, without FAA approval. As a result, the manufacturer claimed that there was a direct conflict between federal law and any state law that would require use of an alternate design, and that the state standard was thus pre-empted.

The trial court judge agreed with Precision and granted summary judgment. On appeal, the Third Circuit disagreed with the District Court’s analysis. In its decision, the Third Circuit noted that the FAA has an internal process for approving changes to a product that has a type certificate – one which Precision itself had utilized repeatedly over the years.

The Third Circuit ruled it was still possible to follow the Pennsylvania product liability standard requiring a different design, while also still conforming to federal requirements.

Consequently, the Third Circuit remanded Sikkelee for consideration of conflicts pre-emption and on further review of the District Court’s decision that the product liability claims were conflict pre-empted, it both reversed and remanded for further proceedings.

Prior to its denial by the U.S. Supreme Court, the petition for writ of certiorari sought review of both pre-emption rulings.

Want to get notified whenever we write about U.S. Supreme Court ?

Sign-up Next time we write about U.S. Supreme Court, we'll email you a link to the story. You may edit your settings or unsubscribe at any time.