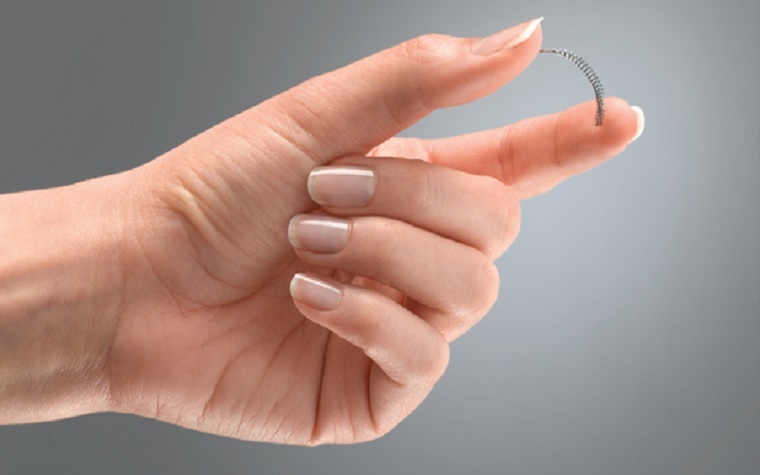 PHILADELPHIA – The case of an Alabama plaintiff who claimed to be injured after using the Essure birth control device, one of 16 filed against Bayer Pharmaceuticals in a Philadelphia court from women similarly situated, was recently abandoned.

On Dec. 3, counsel for plaintiff Anna Goins filed a praecipe to mark the matter discontinued and ended without prejudice as to all defendants.

(Defendants Bayer AG, Bayer SA, Bayer Pharma AG and Conceptus SAS were dismissed from the litigation on Oct. 15. At one point, the cases had been removed to the U.S. District Court for the Eastern District of Pennsylvania.)

Essure are metal coils placed in a woman’s fallopian tubes, which serve as a blockage device for the tubes to prevent pregnancy.

“Essure is a Class III medical device that received Conditional Premarket Approval from the Food and Drug Administration (FDA) before it was marketed to the public. The complainants allege that, instead of working as intended, the Essure device ‘migrates from the fallopian tubes, perforates organs, breaks into pieces and/or corrodes. Each plaintiff had Essure implanted and, as a result, suffered severe and permanent injuries,” U.S. District Court Judge John R. Padova said.

The 16 plaintiffs brought a number of claims sounding in negligence against Bayer - specifically, negligent training, negligent risk management, breach of express warranty, negligent misrepresentation and negligent failure to warn, alleging the company failed to warn doctors, patients or the FDA about the supposed dangers of the Essure device.

Five cases, including that of Goins, involved plaintiffs from outside Pennsylvania.

Bayer asserted the cases were properly heard in federal court due to state law claims turning on construction of federal law, but the plaintiffs countered that the Forum Defendant Rule prohibits Bayer from removing based on diversity of citizenship.

“Here, the federal government is not seeking access to a federal forum, no action of the federal government is being adjudicated, and there is no question about the validity of a federal statute. Thus, this is not a ‘prototypical case of Grable jurisdiction. Bayer contends, however, that the case presents actually disputed and substantial issues of federal law,” Padova said.

But, Padova continued that Bayer’s viewpoint that Essure being heavily regulated by the FDA – and thus, the opinion that the plaintiffs’ claim hinge on whether the company violated federal regulatory requirements – failed to meet a burden of establishing any disputes in the case were “actually disputed” and “substantial.”

“Bayer has simply not established that there is an actual disagreement about an interpretation of federal law that is material to the claims at issue. Moreover, it has not established that the resolution of any dispute would have ramifications in federal cases outside of the Essure context or is otherwise important to the federal system as a whole. Indeed, we conclude that Bayer has failed to identify any federal issue that holds significance for anyone other than the parties,” Padova stated.

Padova continued that in such a circumstance, a federal court has no jurisdiction because Bayer failed to establish that exercising would not upset the federal-state balance.

“For this reason, as well as because Bayer has failed to establish that these removed cases raise an actually-disputed and substantial federal issue, we decline to exercise federal question jurisdiction over the cases and instead remand them to state court,” Padova concluded.

In a Sept. 7, 2018 order, Padova concurred with the plaintiffs’ assertion that federal court had no subject matter jurisdiction over the disputes.

The cases were then remanded to the Philadelphia County Court of Common Pleas, where Goins’ case was voluntarily dismissed by her counsel more than a year later without any further activity apart from several reinstatements of the complaint.

Want to get notified whenever we write about Bayer Healthcare Pharmaceuticals ?

Sign-up Next time we write about Bayer Healthcare Pharmaceuticals, we'll email you a link to the story. You may edit your settings or unsubscribe at any time.