Pa. man claims he was fired for marijuana use despite having a prescription card 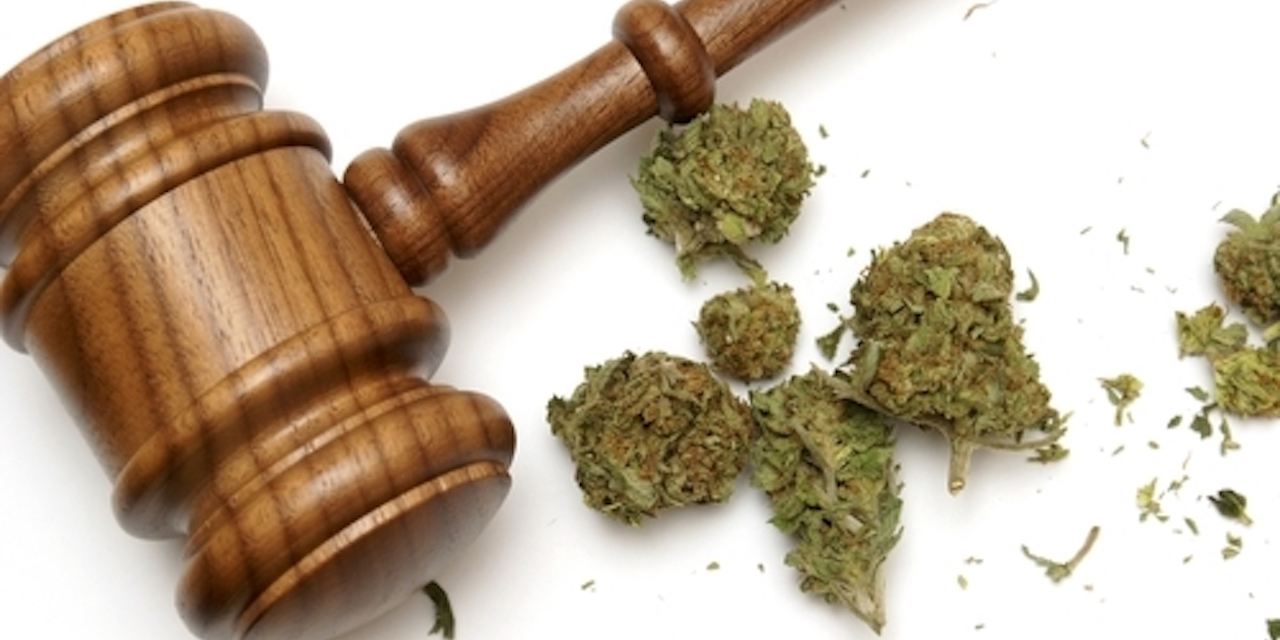 PITTSBURGH - Universal Stainless & Alloy Inc. is accused in the Court of Common Pleas of Allegheny County’s Pennsylvania Civil Division of not following policy after it fired an employee for a positive drug test despite his possession of a medical marijuana card.

Johnson began working as a carbon sulphur analyst for Universal in April 2019. Just weeks later, he obtained a Medical Marijuana Card (MMC) under the Medical Marijuana Act. He used the card to receive marijuana legally to treat his chronic lower back issues. While the card wasn't due to expire until May 23, 2020, he was fired on Oct. 21, 2019, for being MIA.

Universal stated it would give him his job back if he underwent a physical and drug test on Dec. 16, 2019. He obliged and told a St. Clair Medical Services worker that he had an MMC. The worker told him it would be fine and took a snapshot of his card. Three days later, he was informed he tested positive for marijuana.

Johnson claims St. Clair workers never sent Universal his MMC to inform the company that he used marijuana legally. Later that day, Universal told Johnson he wouldn’t be reinstated because of the positive test.

Johnson sued Universal for violation of a clear mandate of public policy and sued St. Clair for negligence.

Johnson is being represented by Samuel A. Dion of Dion & Goldberger.

Want to get notified whenever we write about Dion and Goldberger ?

Sign-up Next time we write about Dion and Goldberger, we'll email you a link to the story. You may edit your settings or unsubscribe at any time.