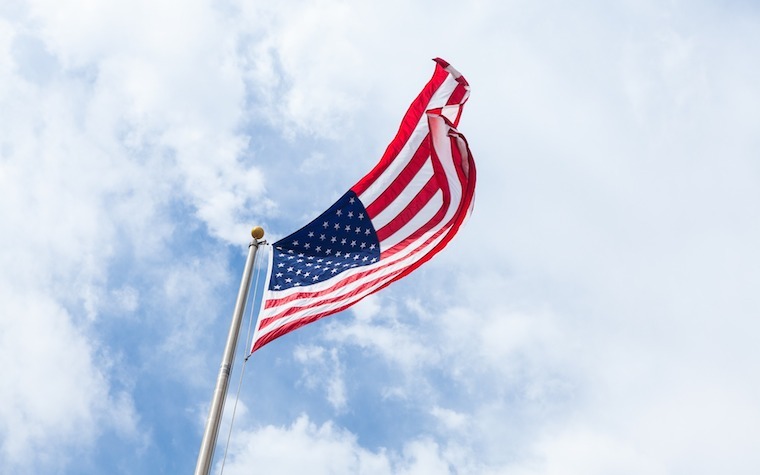 PHILADELPHIA – A federal appeals court denied a Pittsburgh man the opportunity to be considered a “next-friend” to alleged victims being detained and denied medical care and meals in China, Egypt and the state of Georgia by the Central Intelligence Agency.

On Feb. 6, a three-judge, per curiam panel from the U.S. Court of Appeals for the Third Circuit denied such a petition from plaintiff Frederick Banks, a matter which originated in the U.S. District Court for the Middle District of Pennsylvania last summer.

Banks sought to pursue his petition as a “next friend” to the alleged victims, while the District Court ruled that Banks lacked Article III standing to pursue such a petition on their behalf and dismissed it – leading Banks to appeal.

The Third Circuit confirmed it had jurisdiction under 28 U.S.C. Section 1291.2, though its ruling aligned with that of the District Court.

Banks sought reconsideration of the District Court’s order, but the District Court denied relief. The Third Circuit explained because Banks had not filed a notice of appeal seeking review of that order, this Court lacked jurisdiction to review it.

“We will summarily affirm the District Court’s order. The purpose of the next-friend procedure is to afford access to the courts to a “real party in interest [who] is unable to litigate his own cause due to mental incapacity, lack of access to court, or other similar disability,” the federal appeals court ruling stated.

According to the Third Circuit, Banks failed to show that the alleged victims in the matter cannot litigate for themselves or that he had a personal or significant connection to them.

“We agree with the District Court that Banks lacked next-friend standing to pursue this petition. Banks failed to demonstrate, among other things, that the petitioners are unable to litigate their own case or that he has a significant relationship with any of them. Accordingly, because no substantial question is presented by this appeal, we will summarily affirm the District Court’s order,” the Third Circuit concluded.