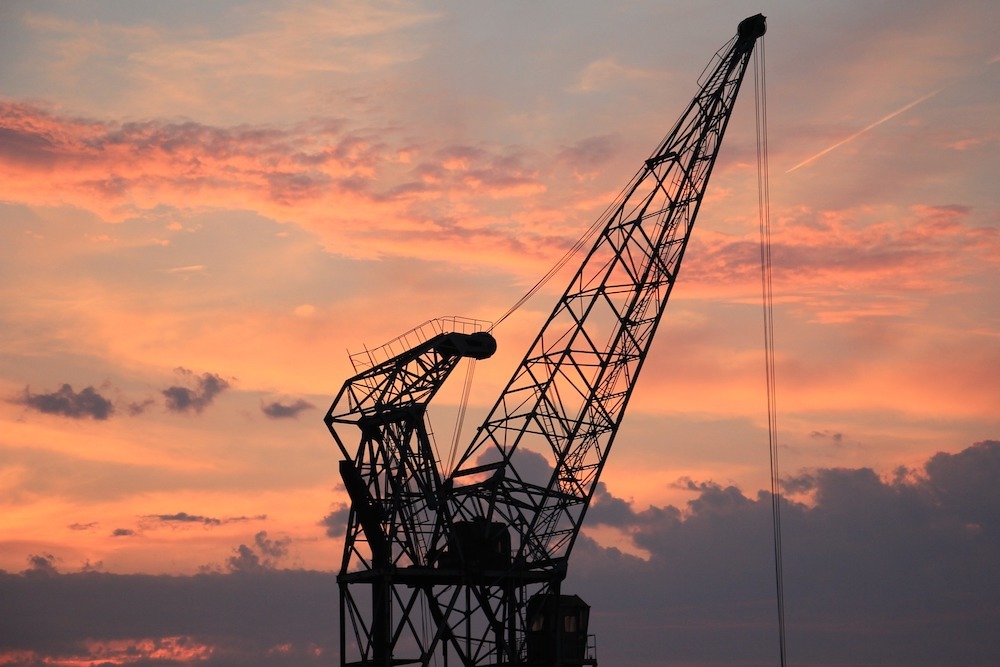 PHILADELPHIA – The case of a construction consultant who suffered a traumatic brain injury at a Hatboro construction site nearly four and a half years ago has been settled.

Per a praecipe from counsel for defendant Paselo Logistics filed on Nov. 11, it requested the litigation be withdrawn and discontinued with prejudice – along with containing approval to do so from plaintiffs Stephen M. Cassidy Jr. and Margaret Cassidy.

The Cassidys, of Warminster, first filed suit in the Philadelphia County Court of Common Pleas on July 19, 2017, versus Paselo Logistics, LLC, of Philadelphia.

Stephen said he was hired to provide consulting services for the defendant at a mixed-use construction site in Hatboro called “The Jacksonville Green.” Before Aug. 28, 2015, the plaintiff alleges the defendant performed “unsafe, hazardous demolition, excavation and/or removal work” at the site.

Stephen said on Aug. 28, 2015, he fell nine feet into a caved-in pit on the construction site, in the process suffering injuries to his neck, back and spine; head trauma and a closed-head injury; traumatic brain injury with mental impairments, memory loss, cognitive deficits, difficulty hearing and word-finding difficulties; aphasia; pain and suffering; mental anguish and other injuries.

According to the suit, Stephen accused the defendants of not maintaining a safe environment at the construction site and being directly responsible for the injuries he sustained, among other charges. Fellow plaintiff Margaret also sues for loss of consortium, related to Stephen’s injuries

Despite more than two years of litigation, the defendants never filed an official response to the Cassidys’ lawsuit.

Prior to settlement and for counts of carelessness, negligence and recklessness, breach of contract and third-party beneficiary claims and loss of consortium, the plaintiffs were seeking damages in excess of the jurisdictional arbitration limit, plus punitive damages, interest, costs, attorney’s fees and any other relief deemed just and appropriate by the Court in this matter.