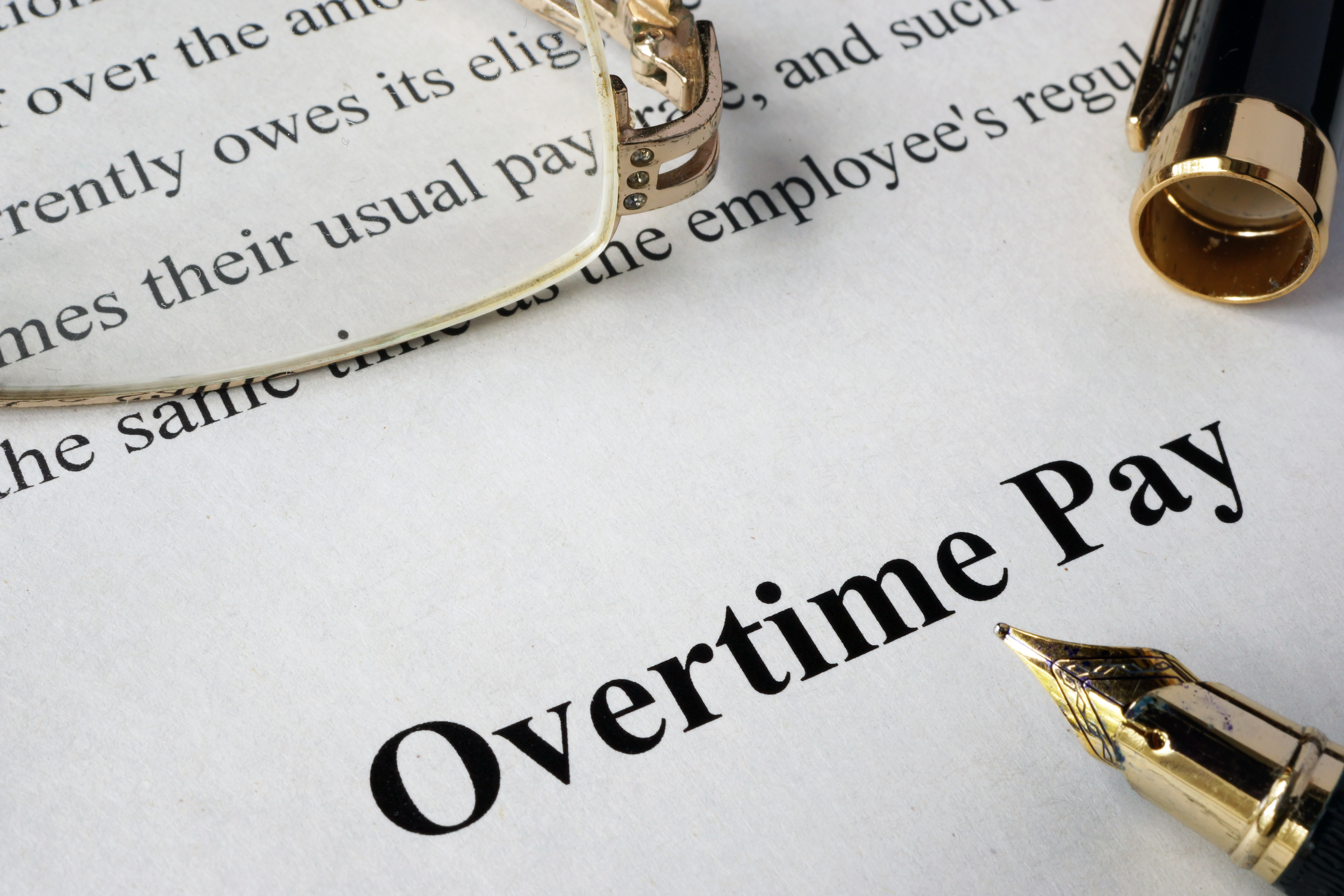 HARRISBURG – A regulation recently approved by a state board to adjust the overtime compensation of employees throughout Pennsylvania is now heading to the desk of Attorney General Josh Shapiro for review – while a prominent business group is persuading the state legislature not to support it and still wanting stakeholders to work with lawmakers towards a compromise.

As approved by the Independent Regulatory Review Commission during a public meeting on Jan. 31, the new proposed regulation from the state Department of Labor & Industry would expand eligibility for overtime to 143,000 people and strengthen overtime protections for 251,000 more, for a grand total of 394,000 workers who would potentially benefit from the updated overtime rules.

For the regulation to be made effective later this year, Shapiro’s office must first subject it to legal review within a 30-day window and then it must be published by the State in the Pennsylvania Bulletin.

“The Office of the Attorney General will have 30 days from when the regulation is submitted to review the final version for form and legality. This means we will be looking at it to ensure it comports with the agency’s statutory authority, as well as other existing laws and the constitution,” said Mark Shade of the Attorney General’s Press Office.

Alex Halper, Pennsylvania Chamber of Business & Industry’s Director of Government Affairs, said the organization is “focusing on creating more awareness among employers that this proposal is pending, urging the General Assembly to support a resolution of disapproval and still urging both sides to reach an agreement.”

At the Jan. 31 meeting, IRRC Commissioners Murray Ufberg, Dennis A. Watson and George D. Bedwick voted in favor of approving the regulation, while Commissioners W. Russell Faber and John F. Mizner cast their votes against it.

Such a regulation had been recommended by Democratic Pennsylvania Governor Tom Wolf since 2018, after the majority-Republican Legislature chose not to raise state minimum wage amounts above federal levels.

According to the State, due to overtime compensation rules not being updated in more than 40 years, a salaried worker earning as little as $23,660 per year, below the poverty line for a family of four, can work more than 40 hours per week and not be guaranteed overtime pay at time-and-a-half.

In the new regulation, the salary threshold that employees in executive, administrative and professional occupations must meet to be entitled to overtime would begin at the new federal salary threshold, which is $684 per week or $35,568 annually. In the first year, that would then increase to $875 per week or $45,500 annually by 2022. Employees whose salary is less than that amount are entitled to overtime pay.

Every three years after 2022, the threshold would be updated automatically.

The state’s proposed pay threshold would be gradually increased to the 2022 rate, as seen here:

The federal government’s overtime rule, finalized in September and which became official on Jan. 1, set the salary threshold at $35,568.

Similar to the federal rule, Pennsylvania’s final rule would permit up to 10 percent of the salary threshold to be satisfied by non-discretionary bonuses, incentives and commissions paid every year.

However, the federal salary threshold would not be automatically adjusted – instead, the U.S. Department of Labor will periodically review the salary threshold, and update it only after a notice and public comment period.