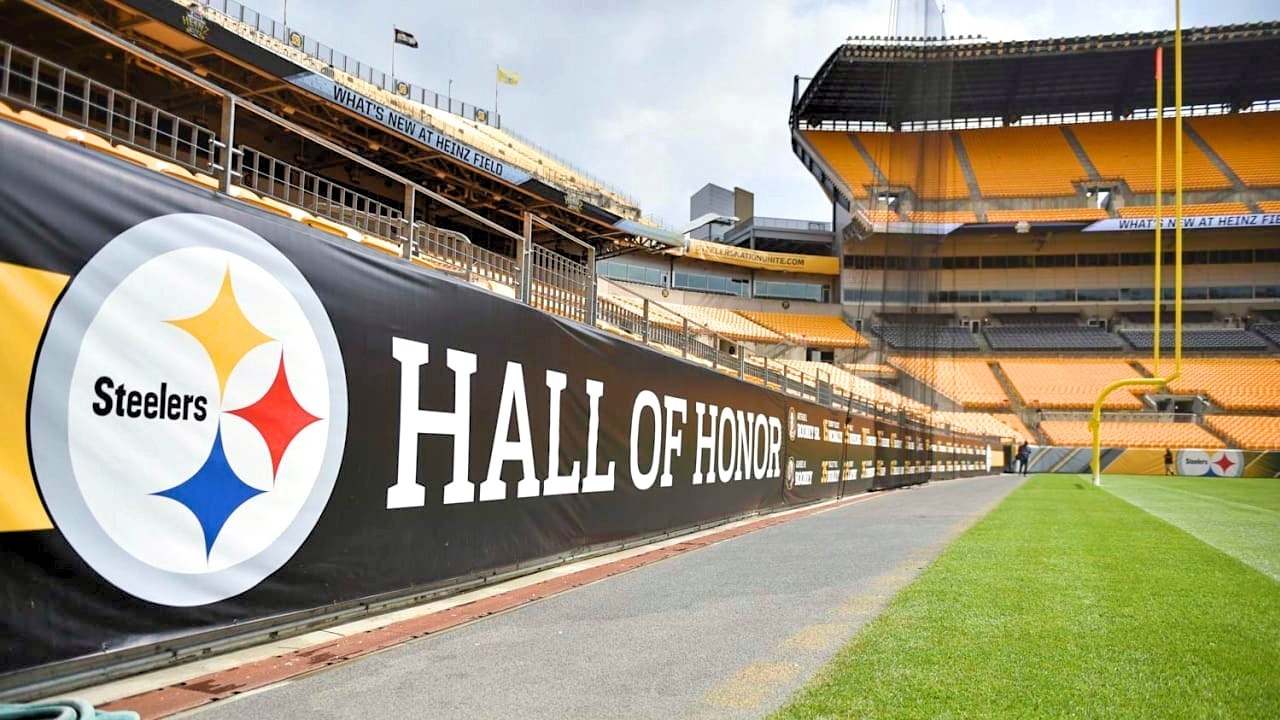 PITTSBURGH – Athletes and sports unions suing the City of Pittsburgh over its “jock tax” argue have labeled as incorrect certain arguments the City made - particularly that because it financed the construction of its major sports stadiums through taxpayer funds, it has the right to tax the individuals using the facilities in order to get its money back.

On Feb. 13, counsel for the plaintiffs responded to new matter filed by the City, counter-arguing on the subjects of the actual funding for Pittsburgh’s sports stadiums, reiterating the alleged unconstitutionality of the law and attempting to nullify the City’s statute of limitation defense.

“The allegation wrongly attributes to the City of Pittsburgh funding that instead came through private parties, the Commonwealth of Pennsylvania, Allegheny County, dedicated quasi-governmental economic development funds and gambling revenues, among other sources,” the plaintiffs’ reply read, in part.

“Fee revenue is not now and never previously has been remuneration for any expenditures made by the City relative to the stadiums or arenas, and, until this lawsuit, the City has not claimed otherwise.”

Further, the response alleged and repeated that a 3 percent fee imposed exclusively on non-resident athletes violates the U.S. and Pennsylvania Constitutions, while the City’s method of allocating income to itself also violates state and federal constitutions, as well as state law.

The response also took aim at the City’s statute of limitations defense.

“The allegation is denied because the statute of limitations is no defense to declaratory judgment action seeking the determination that the City’s adoption and continued enforcement of the Facility Fee ordinance is unconstitutional,” the plaintiffs’ response stated.

The issue at hand is that a trio of professional athletes and the players’ associations of Major League Baseball, the National Football League and the National Hockey League, claim the City’s “jock tax” that is applied to both resident and non-resident athletes is unconstitutional.

The plaintiffs cite the Pennsylvania Constitution’s provision that all taxes be “uniform,” arguing the City can’t levy different taxes on residents and non-residents, and furthermore, cite the U.S. Constitution’s text which “prohibits states and municipalities from establishing conditions on professional work that are more burdensome for non-residents than they are for residents.”

“The City of Pittsburgh, through its taxpayers, financed large portions of the facilities utilized by the plaintiff. Accordingly, it is reasonable for the City to seek remuneration for those expenditures, from the individuals who utilize the facilities,” according to a Jan. 21 answer in the litigation from the City Solicitor Yvonne S. Hilton and Associate City Solicitor, Michael E. Kennedy.

Hilton and Kennedy referred to the City’s tax structure as “appropriate and legal” under state and federal law and added the non-individual plaintiffs lack standing to pursue their claims.

Additionally, the City officials believe the objecting plaintiffs did not pursue the matter in a timely fashion.

“To the extent that discovery reveals that any of the plaintiffs have failed to act in a timely basis, defendant asserts the appropriate statute of limitations as a defense,” Hilton and Kennedy said.