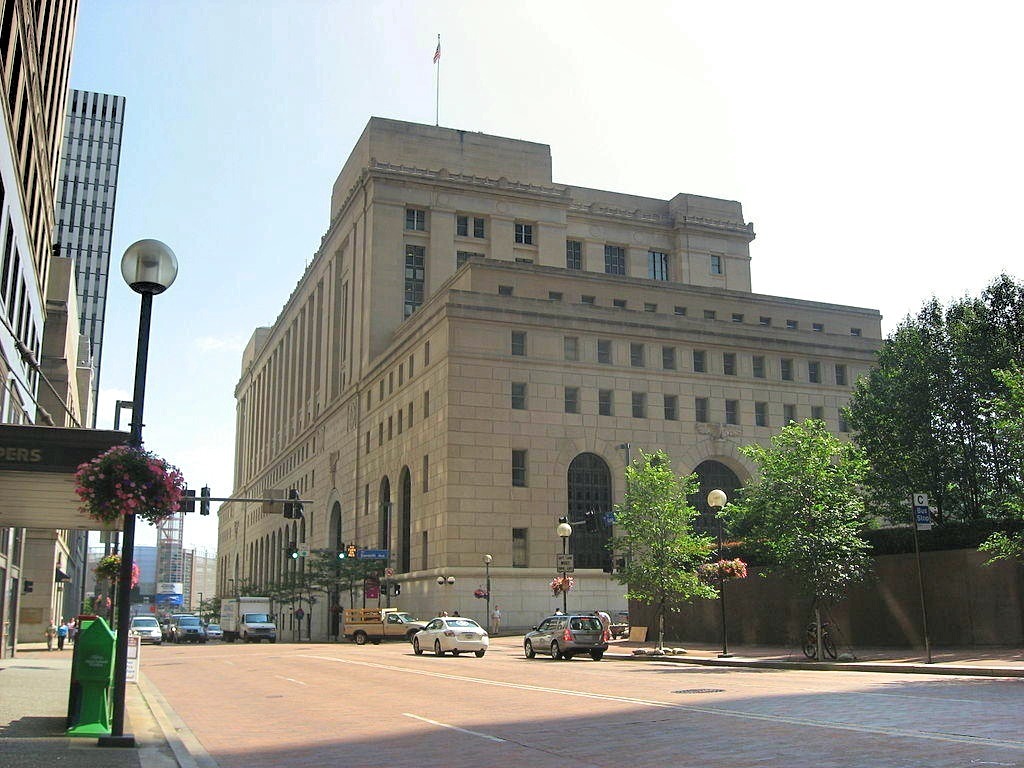 U.S. District Court for the Western District of Pennsylvania | WESA

PITTSBURGH – A food service distributor has won a default judgment for more than $183,000 against a now-closed restaurant named for a former Pittsburgh Steelers player, for its failure to participate in litigation filed against it.

U.S. Foods, Inc. of Rosemont, Ill. initially filed a complaint in the U.S. District Court for the Western District of Pennsylvania on June 19 against Table 86, LLC of Seven Pointe. The name of the restaurant honored Hines Ward, who was not actually involved with the business.

According to the complaint, the plaintiff supplied food and food-related products to the defendant – co-owned by Howard Schiller of Fort Lauderdale, Fla. and Daniel Lindner of Oceanside, N.Y. beginning in April 2015 – and the defendant agreed to pay the plaintiff for all charges.

While the plaintiff supplied the Table 86 with the goods and services required, it alleged a failure to pay for $108,948.36 worth of goods. The Pittsburgh Business Times reported that Table 86 closed in March due to a lawsuit over a partnership dispute.

On June 25, Conti stated the suit would be placed into the Court’s Alternative Dispute Resolution (ADR) program.

An amended version of the complaint was filed on Sept. 5 and served upon Lindner two weeks later, on Sept. 19. The very same amended complaint was served upon Schiller on Nov. 13. Yet, the defendant’s owner allegedly failed to respond to the lawsuit by its deadline of Dec. 4.

On Dec. 16, counsel for U.S. Foods, Inc. motioned for default judgment in its favor and against Table 86, LLC for its failure to plead, respond or defend from the lawsuit filed against it.

Joshua C. Lewis, the Clerk of Court for the U.S. District Court for the Western District of Pennsylvania, followed up with approval for entry of default on Jan. 9.

Prior to the granting of default judgment and for counts of breach of contract, unjust enrichment and other counts, the plaintiff was seeking all reasonable sums due, attorney’s fees and court costs.

The plaintiff was represented by Kristen L. Moritz of Gesk Moritz, in Carnegie.