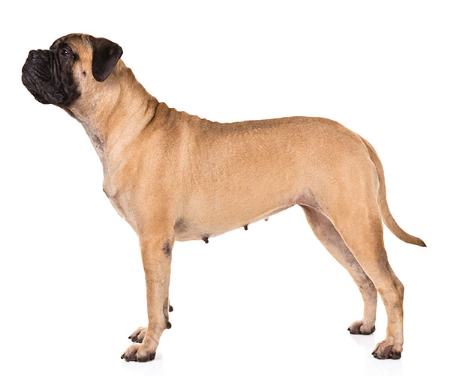 PHILADELPHIA – A federal court lawsuit brought by a Norristown couple regarding a slip-and-fall inside PetSmart and Banfield Pet Hospital in Plymouth Meeting has been settled.

On Feb. 19, U.S. District Court Judge Wendy F. Beetlestone issued a paperless order that the litigation initiated by Cornelius and Iris Potts was dismissed with prejudice, pursuant to Local Rule 41.1(b), pertaining to abandonment of actions related to settlement matters. Terms of the settlement were not revealed.

The Potts plaintiffs initially filed suit in this matter in the Montgomery County Court of Common Pleas on Feb. 3, 2019, against PetSmart and Banfield, though the defendants removed the case to the U.S. District Court for the Eastern District of Pennsylvania the following month, citing diversity of citizenship with Arizona-based PetSmart and Washington-based Banfield – along with the amount in controversy exceeding $75,000, as rationale for removing the case.

In the lawsuit, Cornelius Potts claimed he slipped and fell at Banfield Pet Hospital where he and his wife took their dog for grooming.

“On or about Feb. 4, 2017, the incident date, plaintiffs Cornelius and Iris Potts, hired the above defendants individually or jointly for the purpose of having veterinary and grooming services performed on their pet, a 200-pound Bull Mastiff. Specifically, the services sought by the plaintiffs and provided by the defendants were rinsing out the dog’s ears and clipping the dog’s nails,” the original complaint said.

While Cornelius was attempting to hold the dog while its ears were being examined, he “was caused to slip and fall backwards on the wet and slippery floor, striking his head on the floor, the result of which caused him to suffer serious and permanent personal injuries and damages,” the suit said.

However, the defendants filed an answer to the complaint on May 17, 2019, applying a number of affirmative defenses in denying all allegations and charging that the plaintiffs failed to state upon which relief could be granted, failed to timely file a case before the statute of limitations expired and were contributorily negligent, among other defenses.

Prior to settlement, the suit sought damages for multiple counts of negligence and one count for loss of consortium.

The plaintiffs were represented by Robert F. Datner of The Datner Firm, in Landsdowne.

The defendants were represented by Marc H. Perry of Post & Schell, in Philadelphia.

Want to get notified whenever we write about PetSmart Inc ?

Sign-up Next time we write about PetSmart Inc, we'll email you a link to the story. You may edit your settings or unsubscribe at any time.