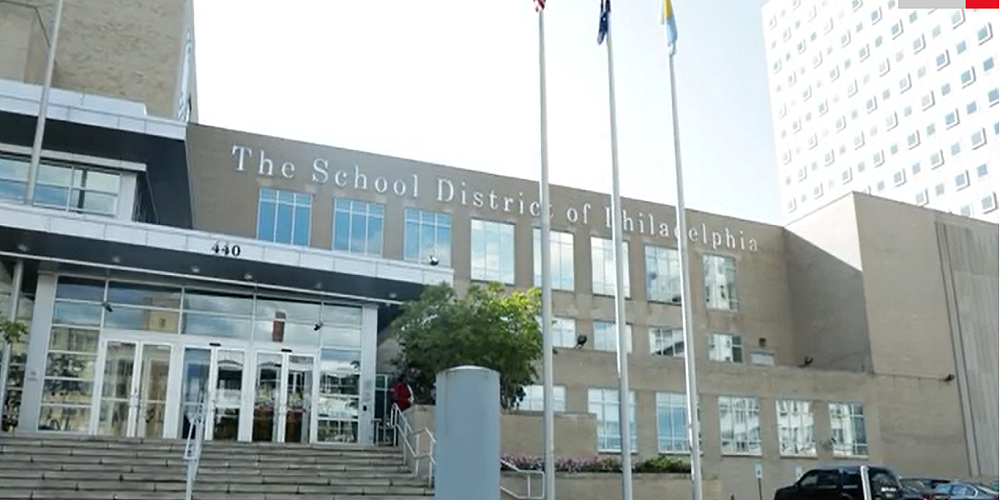 PHILADELPHIA – The School District of Philadelphia believes that a lawsuit filed against it by the city’s public school teachers union alleging it mishandled reports of asbestos in its school buildings is an overstep of authority, and should be dismissed with prejudice.

On Feb. 10, counsel for the district from Bazelon Less & Feldman in Philadelphia filed extensive preliminary objections to the litigation.

“Plaintiffs have filed a lengthy complaint demanding that this Court grant them powers equal to those of the School District in the management and oversight of its asbestos removal and abatement efforts,” the introduction to the objections read.

“Not satisfied with that unprecedented request, the plaintiffs go much further in their 15 separate proposed remedies and ask the Court to give them an equal say in managing various other aspects of the School District’s duties. Some of those aspects have nothing or very little to do with asbestos.”

According to the district and among nine separate objection-based arguments, the lawsuit fails to state a claim because “they have not alleged unlawful activity or abuse of discretion by the School District” and because “the parties have a valid agreement for alternative dispute resolution and the plaintiffs’ claim is within the scope of that agreement.”

“Subject matter jurisdiction over this matter exclusively lies in either an arbitration proceeding pursuant to the parties’ collective bargaining agreement or before the Pennsylvania Labor Relations Board.”

Initially, the union filed suit in the Philadelphia County Court of Common Pleas on Jan. 20 through its counsel from Willig Williams & Davidson, in Philadelphia.

The union alleged the district’s improper handling of asbestos contamination in its school buildings has put 125,000 students and 13,000 staff members at risk for serious health issues.

The Philadelphia Federation of Teachers and its president Jerry Jordan are listed as plaintiffs in the litigation, with the School District of Philadelphia and its Superintendent, Dr. William R. Hite Jr., listed as defendants.

“From start to finish, the district’s egregious missteps have shown a disregard for the health of my members and our students. Not only is the process by which the district deals with known hazards extraordinarily flawed, but also, from the start, they are missing even identifying extremely hazardous conditions,” Jordan said.

“Time and again, the School District has claimed that their actions are out of an abundance of caution. What we’ve seen time and again is the District’s willingness to throw caution to the wind and as a result put children and educators at risk.”

Counsel for the teachers’ union concurred.

“The School District of Philadelphia is breaking the law. Unionism is about standing up against injustice and using every tool possible to do so. Our filing will seek immediate relief from the unconscionable conduct that puts the health of our children and educators at risk every day,” plaintiff counsel member Deborah R. Willig said.

The litigation stated the district’s inspections have not been up to par.

“The district has acknowledged that its schools’ conditions are hazardous and has developed district-wide health and safety standards applicable to asbestos testing and remediation. However, the district has failed to comply with its own standards, despite years of complaints from the union as well as teachers, staff, and students who occupy district buildings,” the suit stated.

Meanwhile, the School District of Philadelphia released a statement in response to the lawsuit.

“All of our students and staff members deserve that we stay 100 percent focused on our efforts to improve environmental conditions in schools,” according to the District.

The suit looks to compel the school district to accede to the union’s demands, which include that the district:

• Conduct periodic and thorough inspections of all schools “where they know or should have known about environmental hazards”;

• Cooperate with the union to devise and create a written and court-approved plan that best protects students and staff from asbestos; and

• Does not conduct asbestos inspections or testing without the involvement of the union, which would have immediate access to all asbestos reports and lab results.

During the current school year, nearly a dozen Philadelphia schools were closed by the district after damaged asbestos was found that environmental inspectors either previously missed spotting and/or that the district failed to repair or remove.

Ninety-five Philadelphia schools were listed on the 2019-2020 Asbestos Hazard Emergency Response Act winter inspection schedule. The round of inspections began on Dec. 2 and was planned to conclude on March 20.

Further public attention was drawn to the matter when Lea DiRusso, a 51 year-old former teacher in Philadelphia, appeared on ABC Network’s “Good Morning America” in November and disclosed that years of working in two different school buildings with damaged asbestos fibers led her to develop peritoneal mesothelioma.

DiRusso recently settled claims with the district for $850,000 in lieu of filing suit.

In the instant case and for violations of the Pennsylvania Constitution and statutory law, the plaintiffs are seeking equitable injunctive relief consisting of the defendants maintaining school buildings in conditions that are healthful and pose minimal health and accident hazards, plus reasonable attorney’s fees and costs; and such other relief as may be deemed necessary and proper.

The defendants are represented by Richard A. Feldman, Richard L. Bazelon, Lisa A. Barton and Michael F.R. Harris of Bazelon Less & Feldman, also in Philadelphia.