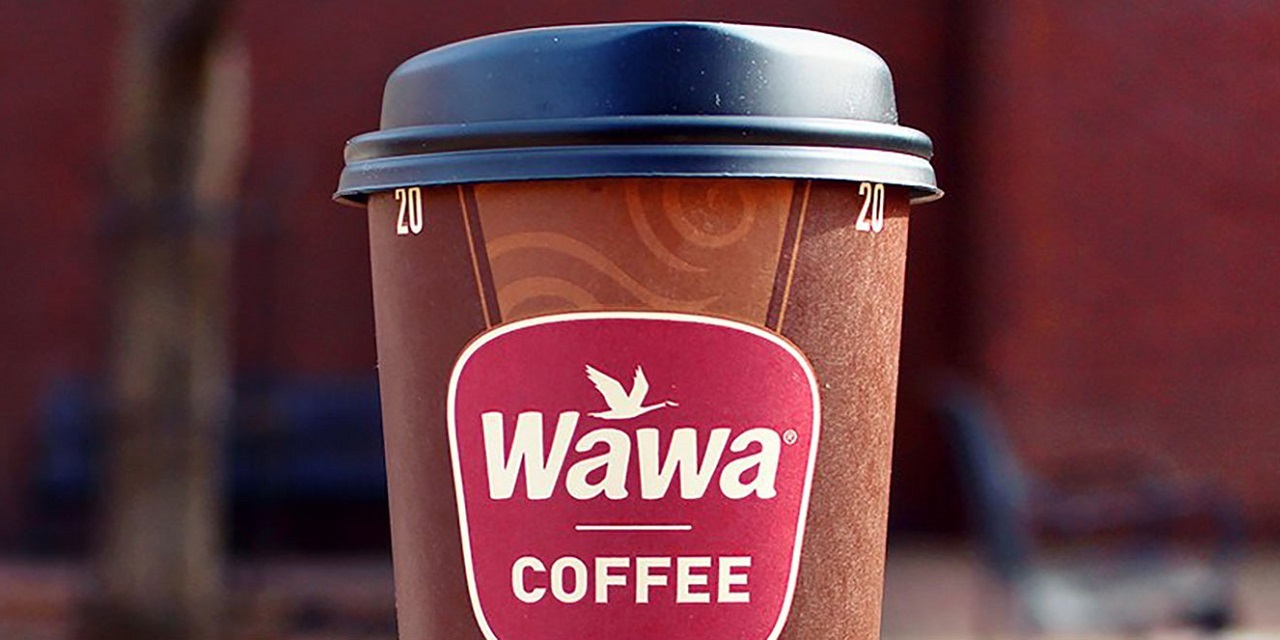 MEDIA – Another negligence-related injury lawsuit over the temperature of coffee against an eastern Pennsylvania Wawa was recently settled, after nearly 10 months of litigation.

On Nov. 25, counsel for plaintiff Bernadine Edwards filed a praecipe to settle, discontinue and end litigation against Wawa upon payment of costs. Terms of the settlement were not disclosed.

Edwards, of Emmaus, first filed the complaint on Feb. 8, 2019 in the Delaware County Court of Common Pleas against Wawa Inc. of Wawa, Penn. and Wawa Food Market, of Allentown.

According to the complaint, the plaintiff was a guest in the Wawa Food Market at 2209 Lehigh St. in Allentown on Nov. 20, 2017, when she claimed she was injured due to the negligence of an employee who spilled hot coffee on the plaintiff’s right hand.

The plaintiff claimed the defendant was at fault for failing to supervise and train employees; failing to comply with codes and regulations concerning the handling of hot food and liquids; failing to prevent the injury; not having appropriate first aid procedures and medications available for the plaintiff; and acts of omission.

A similar lawsuit was filed in March 2018 in Philadelphia against Wawa after a man alleges that he was caused injury when a coffee cup supplied by Wawa acted defectively, buckling in on itself and causing the hot liquid to pour over the sides and onto the plaintiff, resulting in burns and injuries.

Another lawsuit was filed a month later in Philadelphia against Wawa when a man was allegedly burned by coffee due to an allegedly loose nozzle on a coffee dispenser that directed hot coffee towards the plaintiff’s skin and resulted in permanent disfigurement.

In the first matter, plaintiff James Hall settled his case with Wawa, whereas in the second suit, plaintiff Joshua Lord later voluntarily discontinued it.

Edwards alleged that due to the negligence of the defendant, she sustained injuries to her right hand which has suffered pain, numbness, tingling, loss of feeling, loss of grip strength, neurological symptoms and arthritic changes, as well as post-traumatic stress disorder and nervous system damages.

In an answer to the complaint filed March 21, 2019, Wawa countered that Edwards’s complaint failed to state a claim, that she failed to mitigate her damages and that her action was barred by both statutes of limitations and the Pennsylvania Comparative Negligence Act.

Prior to settlement, the plaintiff sought compensatory damages of $50,000 against the defendant.

The plaintiff was represented by Mark Riesenfeld of the Law Offices of Mark H. Riesenfeld, in Media.

The defendants were represented by Gerard X. Smith of Naulty Scaricamazza & McDevitt, in Philadelphia.

Want to get notified whenever we write about Wawa, Inc. ?

Sign-up Next time we write about Wawa, Inc., we'll email you a link to the story. You may edit your settings or unsubscribe at any time.