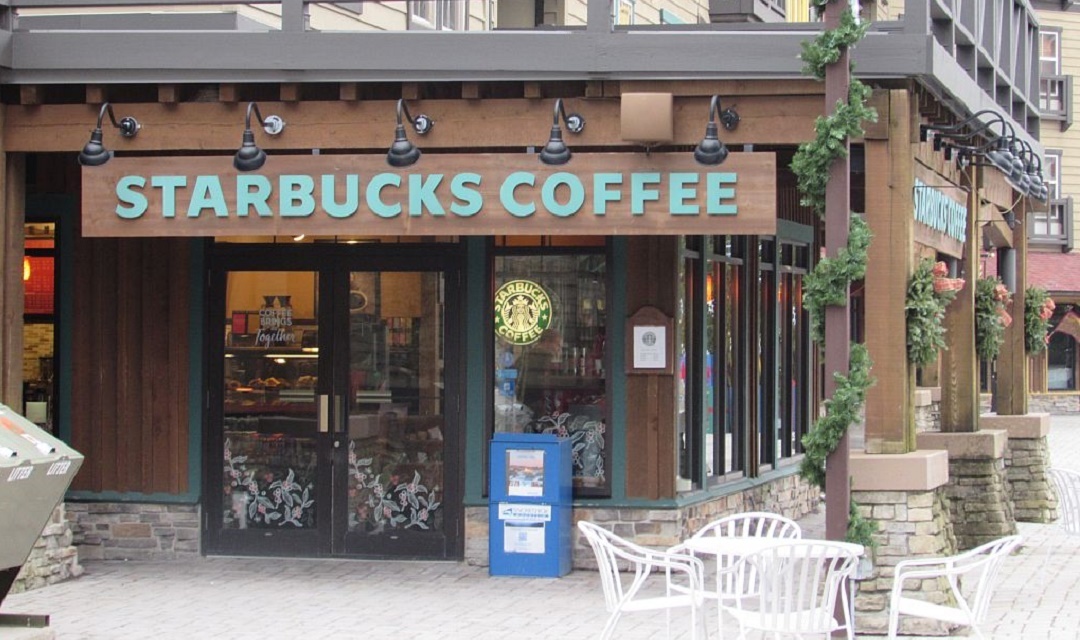 TRENTON, N.J. – Starbucks says the employment discrimination action filed by a former regional director for the company in a New Jersey federal court is baseless – one which claimed it discriminated against her and other Caucasian employees in the aftermath of the controversial arrests of two African-American men at a Philadelphia store location.

On Oct. 28 of last year, plaintiff Shannon Phillips of Woolwich Township, N.J. initially filed suit against the Seattle-based coffee giant in the U.S. District Court for the District of New Jersey.

After Starbucks settled with Robinson and Nelson in early May, Phillips alleged she was asked to put one of her district managers, a Caucasian male, on suspension for allegedly paying non-white employees less than their white counterparts.

Phillips’ lawsuit said that was “factually impossible” because district managers did not have the power to set salaried employee compensation, due to Starbucks’ own internal company policies and procedures.

Phillips’ lawsuit stated that the Caucasian male district manager in question had worked for Starbucks for 15 years, and that she had never observed any racially discriminatory comments or conduct from him.

In the lawsuit, Phillips said that same district manager was not responsible for the store where Robinson and Nelson were arrested and had no connection to that incident, but that an African-American district manager who did oversee that store was neither fired nor placed on suspension.

On May 8, 2018, Phillips said she was told she would be fired due to her “situation not being recoverable,” according to her lawsuit. She alleged she was replaced by “substantially less-qualified employees who had not complained of race discrimination.”

A spokesperson for Starbucks had initially denied the claims of Phillips’ lawsuit and said the company is prepared to defend against them in court.

After an amended version of the complaint was filed on Jan. 22, Starbucks filed its official response to the litigation on March 5 and countered the suit failed to state a claim and was barred by the statute of limitations, and that the plaintiff was not entitled to punitive damages and did not mitigate her damages.

“Starbucks took reasonable steps to comply with anti-discrimination and anti-retaliation statutes and any acts in violation of the statutes were in contravention of Starbucks’ good faith efforts to comply. Starbucks maintains, communicates, and effectively implements policies that forbid discrimination and retaliation in the workplace, including a mechanism by which complaints of such conduct are investigated and effectively remedied,” the company responded, in part.

“Starbucks exercised reasonable care to prevent and promptly correct any discriminatory or retaliatory behavior, if any such conduct occurred, and Ms. Phillips unreasonably failed to take advantage of any preventative or corrective opportunities provided by Starbucks or to avoid harm otherwise.”

According to the company, all actions the company took with respect to Ms. Phillips were for legitimate, non-discriminatory, non-retaliatory reasons and Starbucks would have taken the same actions regarding Ms. Phillips in the absence of any unlawful motivating factor, if such a factor existed.

“Any damages suffered by Ms. Phillips were proximately caused by her own conduct and not by any unlawful policy, custom, conduct, practice, or procedure promulgated or tolerated by Starbucks,” the company stated.

The defendant is represented by Marc David Esterow and Richard R. Harris of Littler Mendelson, in Philadelphia.