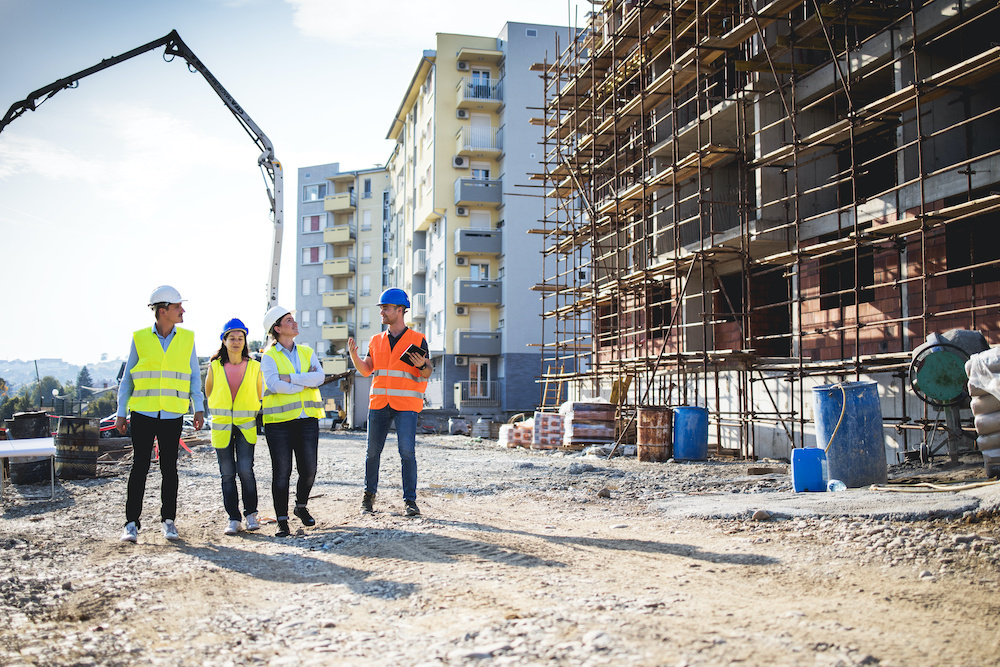 PITTSBURGH – A lawsuit that alleged that a flooring company owner’s negligence in handling a floating stair system caused a plaintiff’s severe bodily injuries on a local construction site has been settled.

On Sept. 19, counsel for plaintiffs Brian and Aimee Ripley filed a praecipe to mark the case as settled, discontinued and ended. Terms of the settlement were not disclosed.

The Ripleys, of Bethel Park, first filed suit in the Allegheny County Court of Common Pleas on Jan. 5, 2018 versus Arthur Schultise (doing business as “Schultise Flooring”), of Monongahela.

On June 6, 2017, Brian was a subcontractor and lawfully on the premises of a townhome construction site located on the 2600 block of Stella Street in Pittsburgh to perform construction and flooring installation work, the suit says.

Prior to settlement and for counts of negligence and loss of consortium, the plaintiffs were seeking damages in excess of $35,000 and a trial by jury.

The plaintiffs were represented by Edward J. Balzarini of Balzarini & Watson, in Pittsburgh.

The defendant was represented by Judith A. Moses of Cipriani & Werner, also in Pittsburgh.