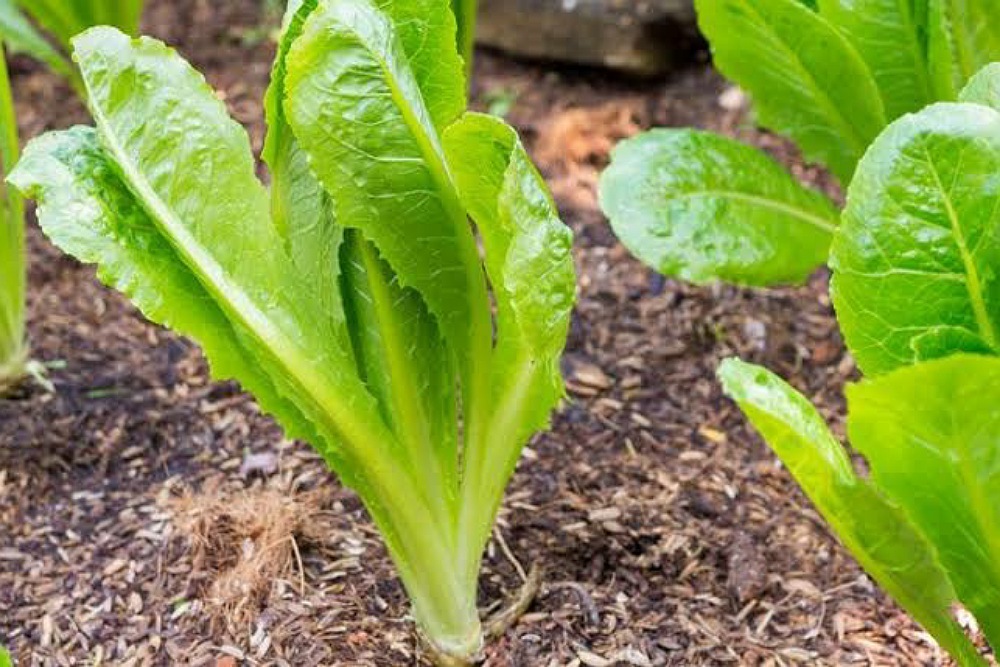 PITTSBURGH — A Wexford woman has filed a lawsuit on behalf of her son, who she says contracted a foodborne illness at a Moe’s Southwest Grill.

Gratia Maley filed a complaint March 3 in the Allegheny County Court of Common Pleas saying a burrito salad bowl she bought for her son in late March 2018 contained romaine lettuce that carried E. coli bacteria, which quickly infected his digestive system and resulted in him being admitted for several days to Children’s Hospital of Pittsburgh. Though discharged in early April 2018, the son “continues to suffer from gastrointestinal difficulties and discomfort.”

According to the complaint, the Moe’s in Wexford got its romaine from Montverde’s, a produce distributor in Crafton, and the lettuce in question can be traced to the Yuma, Ariz., growing region linked to the E. coli outbreak that resulted in 219 reported illnesses in March 2018.

Maley is represented in the matter by Robert Peirce & Associates, of Pittsburgh.