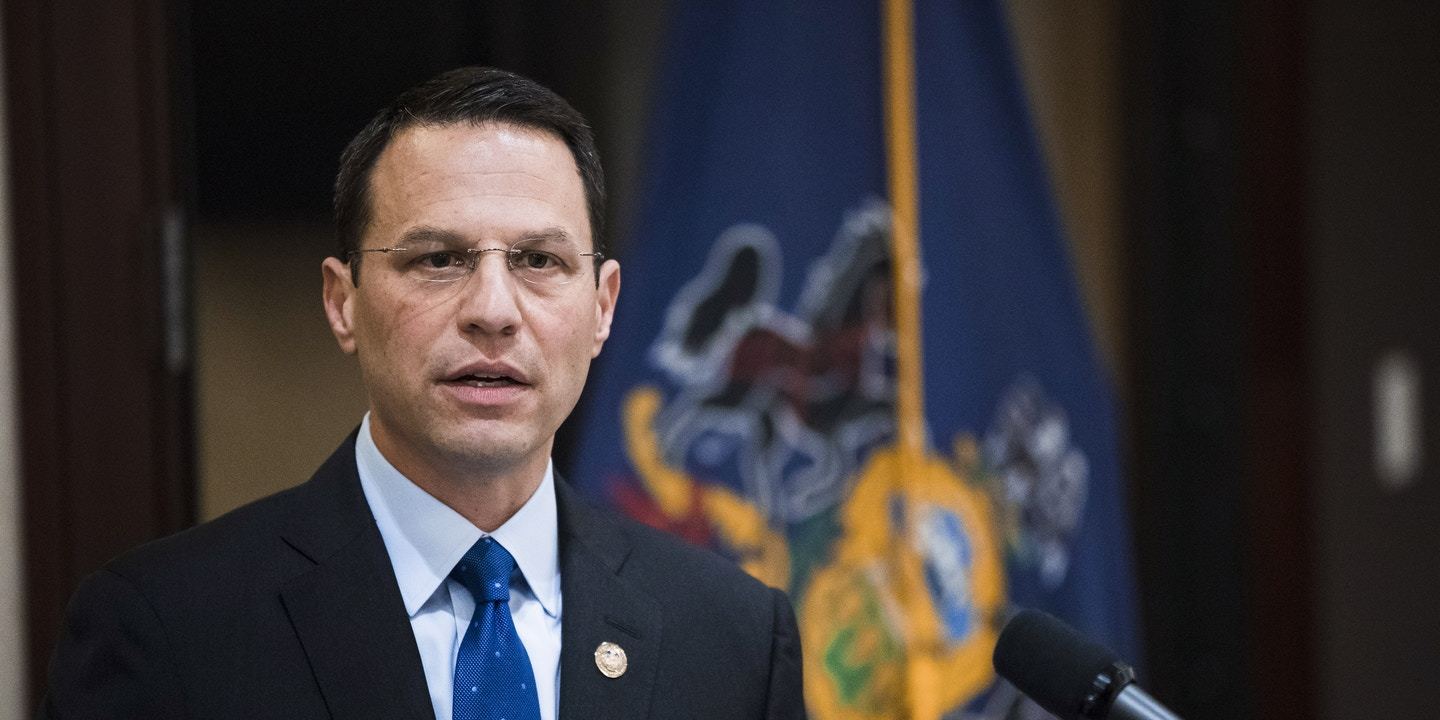 PITTSBURGH – The Pennsylvania Attorney General’s Office has come to terms with a telecommunications company accused of providing sub-standard DSL broadband Internet service to thousands of customers statewide over the last decade.

On March 10, the office and its Bureau of Consumer Protection filed a settlement in the Allegheny County Court of Common Pleas with Frontier Communications, based in Norwalk, Conn. – a company which has sold and provided broadband Internet service primarily through Digital Subscriber Line (DSL) to 77,000 customers in Pennsylvania since Jan. 1, 2010.

The consumer protection bureau initiated action against Frontier after its service was the target of numerous complaints from customers.

“The bureau has received complaints from Frontier customers complaining that their Internet service is slow or routinely fails entirely and that they have not received the service they believe that they were going to receive from the operating subsidiaries,” according to the bureau.

Despite advertising to customers that if they chose Frontier, they would be provided with the maximum DSL speed corresponding to the tier of service the subscriber selected, the bureau maintains that Frontier instead provided sub-standard service speed and/or allowed its networks to become congested such that its customers could not consistently obtain the maximum speeds for the tier package to which they chose.

The bureau added through its investigation that Frontier violated Section 201-3 of the state’s Consumer Protection Law by having “engaged in unfair methods of competition or unfair or deceptive acts or practices by virtue of the foregoing conduct.”

Per the terms of the settlement, Frontier agrees to pay $200,000 in costs to the Attorney General’s Office through the Bureau of Consumer Protection, and provide certain restitution to customers in the form of credits and billing agreements.

Moreover, the office is requiring Frontier to be truthful about the quality and speed of its service in all advertising the company is featured in.

“In all advertising of Internet speeds, Frontier shall describe the offered product speed as ‘wired’ and provide a link or website location to a clear and conspicuous disclosure (a) that the maximum speed in a tier is the highest speed a consumer could obtain; (b) that average speed may be slower; and (c) that actual speed is subject to multiple factors,” according to the agreement.

“Clearly and conspicously, and in proximity to the offered wired product speed, Frontier shall state that WiFi speeds may vary. In all advertising of Internet product speeds, Frontier shall provide a link or a website location to a clear and conspicuous disclosure that actual Internet speed experienced in the home environment might vary as a result of (a) the effect of WiFi routers; (b) multiple users on the same account; (c) device limitations; and/or (d) network congestion.”

Frontier is also obligated to train employees as to the agreement’s terms and make regular reports to the office to show that it is complying with the terms, with the first to be submitted no more than 180 days from the effective date of the agreement and then following on a quarterly basis for the next three years.

Additionally, the agreement states that Frontier neither admits nor denies the state’s allegations or findings, promises to abide by the state Consumer Protection Law and that anything contained in the agreement will not be considered an admission of violation by Frontier for any purpose.

A January report from Bloomberg stated Frontier was due to file for bankruptcy in mid-March, in the face of $17.5 billion in debt. Subsequent reports indicate the company is looking to undertake a Chapter 11 restructuring of its debt.

Frontier issued a statement in response to the reports of bankruptcy and lackluster service:

“Frontier’s business and operations are solid and serving our customers remains our top priority. As we have said publicly, Frontier is evaluating its capital structure with an eye to reducing debt and interest expense so as to be able to better serve our customers. Our customers should expect no changes as we remain focused on providing quality communications services.”

Want to get notified whenever we write about Frontier Communications ?

Sign-up Next time we write about Frontier Communications, we'll email you a link to the story. You may edit your settings or unsubscribe at any time.