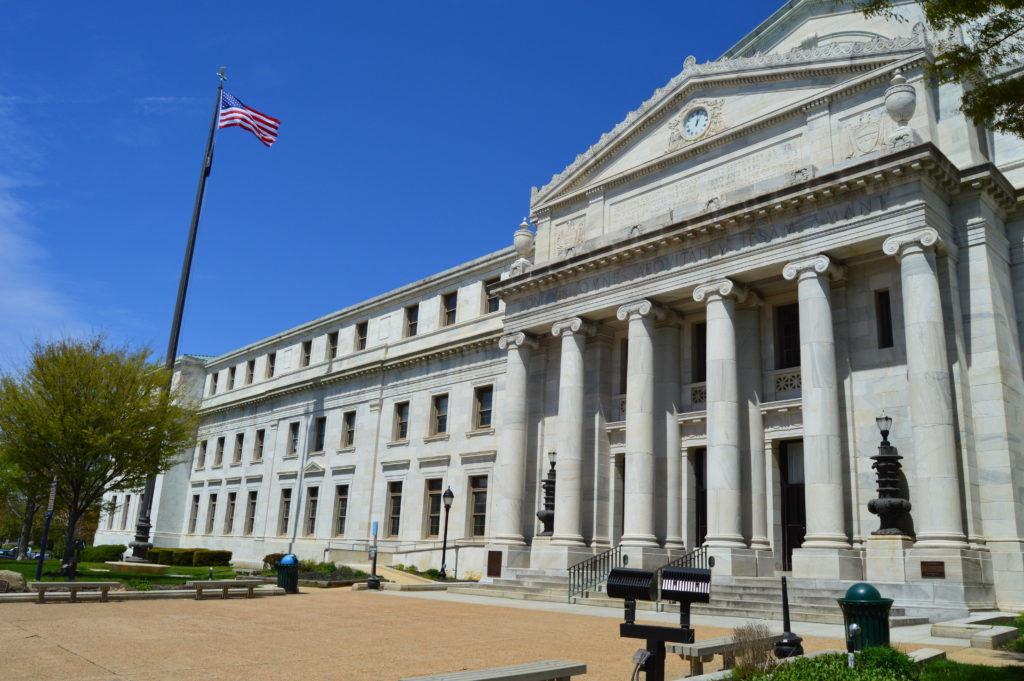 MEDIA – For the second time, a Philadelphia law firm contends a Springfield restaurant and tavern’s claims that it misrepresented that a client was alive when in fact she was deceased are groundless.

The suit stated Kathleen Del Piano worked as a waitress at the Lamb Tavern from 2012 through April 2017, when she was terminated for poor performance. Del Piano hired Sidney L. Gold & Associates to file a lawsuit against the plaintiff, alleging retaliation for reporting alleged age discrimination and a sexually hostile work environment.

The plaintiff alleged its owners were “stunned” by the allegations that they believed were false and “made in an effort to shake down the owners and The Lamb Tavern for money.”

Lamb claimed that for 21 months, including after Del Piano’s death in April 2018, the defendants “engaged in a relentless and costly attack on the good name and reputation” of the tavern in an “attempt to line their own pockets.”

On Feb. 5, the defendants filed preliminary objections to Lamb Tavern’s complaint, among them that the suit failed to state a claim, did not include a notice to defend, was not verified and did not have exhibits attached.

The defendants request the complaint be dismissed, or in the alternative, that plaintiff be required to file and serve a complaint that complies with the Rules of Civil Procedure.

On Feb. 25, the plaintiff filed an amended complaint against the defendants, which led the defendants to file a second set of preliminary objections on March 12.

“The first amended complaint asserts a claim for wrongful use of civil proceedings pursuant to the Dragonetti Act; that the defendant acted in a grossly negligent manner or without probable cause and primarily for a purpose other than that of securing the proper discovery, joinder of parties or adjudication of the claim in which the proceedings are based; and that the proceedings have terminated in favor of the person against whom they are brought,” the objections read.

The plaintiff seeks monetary relief of more than $50,000, punitive damages, interest and all other appropriate relief.

The plaintiff is represented by Gerard Egan of Egan & McCarthy, in Exton.

The defendants are represented by Gerald J. Dugan of Dugan Brinkmann Maginnis & Pace, in Philadelphia.

Want to get notified whenever we write about Sidney L. Gold and Associates, PC ?

Sign-up Next time we write about Sidney L. Gold and Associates, PC, we'll email you a link to the story. You may edit your settings or unsubscribe at any time.