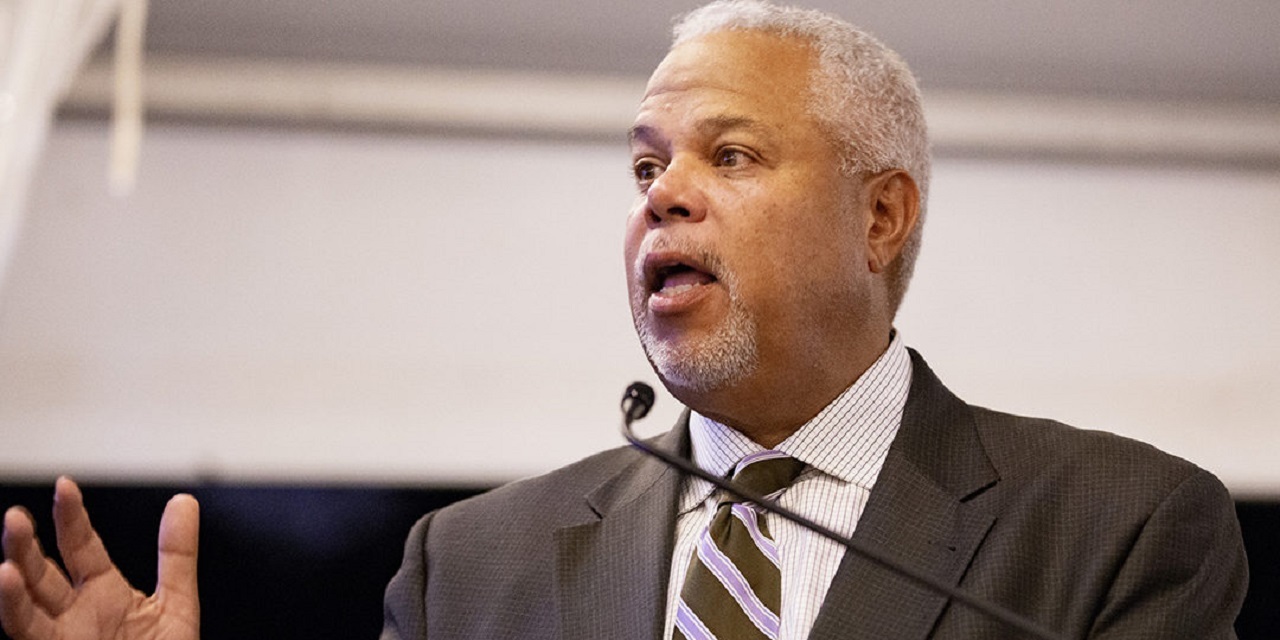 PHILADELPHIA – An ex-constituent services worker for state Sen. Anthony Williams who claims she was fired before Christmas in 2018 and after contracting breast cancer did not properly plead a claim of age discrimination, counsel for the senator recently said.

U.S. District Court for the Eastern District of Pennsylvania Judge Petrese B. Tucker had ordered the stay of proceedings in the case on Jan. 14, after plaintiff Ronda Liggins-McCoy and defendants Williams and the Pennsylvania Senate’s Democratic Caucus submitted a joint letter requesting the stay earlier in the month.

Under Tucker’s order, Liggins-McCoy was provided an additional two months to exhaust administrative remedies as to her claims for employment-related age discrimination.

According to counsel for Williams, Liggins-McCoy did not properly plead her case before the Pennsylvania Human Relations Commission as to the age discrimination claim.

“Despite the PHRC’s explicit warning, plaintiff never properly filed her charge with the PHRC (or heed the PHRC’s warning to seek a decision). Nor did plaintiff ever receive a right-to-sue letter, or any other final agency action, from the PHRC. Plaintiff has therefore failed to exhaust her administrative remedies, and this Court must dismiss Count Three with prejudice,” a recent motion to dismiss stated.

Williams, who has represented the 8th District in the state Senate since 1998 and had a failed run for Philadelphia mayor last year, said in a past email statement to the Pennsylvania Record, “I have a long history of fairness, transparency and inclusion in my workplace.”

Liggins-McCoy, whose LinkedIn page listed her as “Director of Constituent Services at Senate of PA,” filed her discrimination suit April 16 in the U.S. District Court for the Eastern District of Pennsylvania against Williams and the Democratic Caucus of the Senate.

Liggins-McCoy, who sued Williams in his individual capacity only, is claiming violations of the Rehabilitation Act and the Family and Medical Leave Act (FMLA).

Liggins-McCoy was diagnosed with breast cancer in early 2017 and over the course of her treatments, began having problems at work and sometimes could not come in to work at all, court filings said.

“The medications caused significant side effects such as joint/leg/muscle cramps, pain and inflammation. There were also physical limitations caused by the surgery. These conditions required physical therapy sessions which (Liggins-McCoy) generally scheduled after work,” Liggins-McCoy said in her lawsuit.

Meanwhile, unless the senator’s management team was able to “dispatch assistance,” the Yeadon office would experience “short period of times during certain days when there was no coverage,” the lawsuit said.

The senator “took exception when this happened” and “made comments reflecting his displeasure” when Liggins-McCoy was out for treatment for her cancer, the lawsuit said.

When Liggins-McCoy was hospitalized in November, “Senator Williams asked if it was for the same issue,” the lawsuit said. “She told him it was.”

Early the following month, a few weeks before Christmas in 2018, Liggins-McCoy was informed during a meeting with Williams’ chief of staff and Democratic Caucus human resources that “her job was being eliminated, and that they were reorganizing the office,” the lawsuit said.

Her most recent FMLA request had been approved by “a different legislative management office” the day before she was fired, the lawsuit said.

“The same chief of staff – who had assumed his role just weeks earlier – had made a comment regarding the age of the senator’s staff, and about getting younger,” the lawsuit said. “He himself had replaced an employee who was approximately 64 years of age.”

The lawsuit said Liggins-McCoy’s job duties were not eliminated but were instead “absorbed” by another employee “approximately one-half” her age.

In an amended version of her complaint filed March 6, Liggins-McCoy attached an additional age discrimination claim for violation of the Pennsylvania Human Relations Act against Williams – while counsel for Williams responded that it failed to pass muster in a motion to dismiss filed March 20.

“First, this Court lacks subject matter jurisdiction over Count Three (1) because plaintiff failed to exhaust her administrative remedies before the PHRC, and, alternatively, (2) because Senator Williams is entitled to Eleventh Amendment immunity [from state law claims],” the dismissal motion read.

“Second, Count Three fails to state a claim upon which relief can be granted (1) because plaintiff merely alleges that Senator Williams is liable for aiding and abetting age discrimination without alleging a cognizable predicate offense, and, alternatively, (2) because the amended complaint fails to allege sufficient facts to plausibly establish that Senator Williams aided and abetted discrimination on the basis of plaintiff’s age.”

In her suit, Liggins-McCoy is seeking wages and compensation and other damages.

The plaintiff is represented by Marc E. Weinstein of the Weinstein Law Firm, in Fort Washington.

The defendants are represented by Joseph Wendell Fluehr and Michael J. Torchia of Semanoff Ormsby Greenberg & Torchia in Huntingdon Valley, and Elizabeth A. Malloy and Steven Daniel Millman of Cozen O’Connor, in Philadelphia.

Want to get notified whenever we write about Cozen O'Connor ?

Sign-up Next time we write about Cozen O'Connor, we'll email you a link to the story. You may edit your settings or unsubscribe at any time.