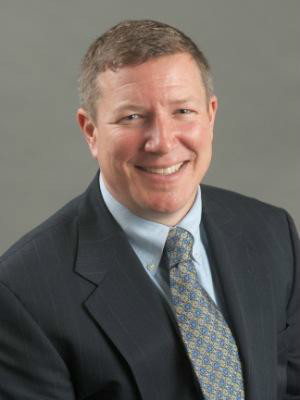 PHILADELPHIA – Citing holiday delays and witness availability, defense counsel for a building management company is seeking a 30-day stay of proceedings in a negligence action.

Attorney John F. Barrett filed a motion for extraordinary relief on Dec. 30, seeking a continuance for a hearing scheduled for that same day on a motion from his client, Hunting Park Plaza Associates in Philadelphia, to open and/or strike a default judgment found for plaintiff Oscar Russell, also of Philadelphia. This was done after the court had denied a previous request for a continuance via letter on Dec. 28.

In his motion, Barrett argued he had only been assigned to the case by his client’s insurance company on Dec. 22, and “all involved personnel were unavailable due to the holidays”, which prevented Barrett from engaging in pertinent discovery, in addition to the case’s chief witness being on vacation to attend a wedding.

Through the motion for extraordinary relief, Barrett sought a 30-day continuance to prepare for the hearing on the opening and/or striking of the judgment.

On Feb. 16, 2014, Russell fell at the premises located at Broad and Hunting Park Plaza due to, he says, ice on the ground and the failure of the defendants to properly inspect or maintain the premises. According to his suit, Russell suffered permanent injuries to his back and ribs.

On Oct. 21, the defendants filed a petition to open and/or strike that judgment award, due to alleged improper service of both the complaint and the judgment itself. Hunting Park Plaza Associates avers they had no notice of either the claim or the judgment, and only learned of both in September, from their insurance company.

The plaintiff is seeking damages not in excess of $50,000 in this case.

The plaintiff is represented by Leonard K. Hill and James J. Roman of Hill & Associates, in Philadelphia.

The defendant is represented by Warren F. Sperling and Barrett of Bennett, Bricklin & Saltzburg, also in Philadelphia.