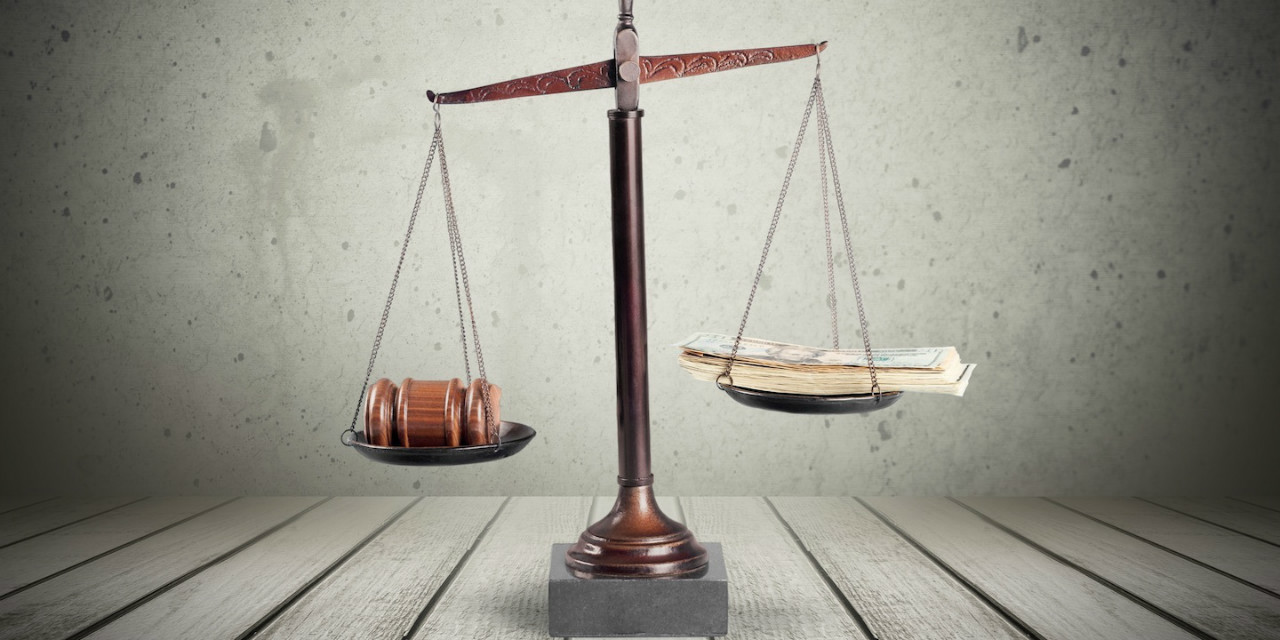 PHILADELPHIA -- Several preliminary objection motions in a car accident lawsuit, in addition to one for extraordinary relief, will now be decided in a rescheduled hearing set for July in the Philadelphia County Court of Common Pleas.

Per a May 20 order from Judge John M. Younge, the hearing considering the objections in this matter, originally slated for May 18, has now been continued to July 13 in court chambers at Philadelphia City Hall.

Alternatively, Spaulding said all claims for punitive damages and attorneys' fees against Constructural Dynamics Inc., Penn Jersey Certified Concrete Inc. and Silvi Concrete Products Inc. (the Silvi defendants) should be dismissed, due to being “laden with factually unsupported conclusive averments of all outrageous conduct.”

Spaulding added the driver of the other vehicle, David Barrientos, was noticeably not named as a defendant in the lawsuit. Further, Spaulding said the Silvi defendants were based in Bucks County; Bridgestone is an Iowa-organized company based in Nashville, Tenn.; and the plaintiffs, defendant Pamela Reed and Barrientos are all based in New Jersey.

On Feb. 19, Gerhard P. Dietrich filed a pair of motions for preliminary objections on behalf of defendants Bridgestone America’s Tire Operations and Bridgestone Bandag, stating the officer who investigated the accident determined Shanika and Asorie Brown were not properly buckled or restrained in the vehicle at the time of the accident.

Dietrich further alleged no general or specific jurisdiction over his clients, improper service of the complaint, an inconvenient forum being chosen, attempting to improperly remove Barrientos as a defendant and legal insufficiency of their claims for punitive damages and attorneys' fees.

Finally, on May 3, plaintiff counsel Joseph J. Urban filed a motion for extraordinary relief, requesting a 60-day extension for an evidentiary hearing, in order to complete discovery on preliminary objections relating to issues of venue and jurisdiction. Urban explained this would be conducted through supplemental interrogatories, requests for production of documents and other requests.

On July 3, Shanika and Asorie Brown were passengers in a Saturn Relay owned and operated by Reed, traveling north on I-295 in West Deptford Township, N.J. The Relay has three rows of seats – Reed was driving, Karen Thomas was in the passenger seat in front, Shanika and Asorie Brown were in the middle row, in a regular seat and child seat, respectively, and Poindexter Brown was in the rear seat.

At that time, a 2010 Osh-Kosh SGL cement truck owned by the Silvi defendants and operated by employee Barrientos was traveling northbound ahead of the Reed vehicle, when a tire on the left rear axle of the vehicle suffered a “catastrophic tread separation.” While swerving to avoid the tire tread, Reed’s vehicle struck a guardrail and overturned.

Shanika and Asorie were partially ejected from the vehicle at this time, resulting in Shanika losing an arm and Asorie losing a leg. The vehicle also caught fire, which was extinguished by a bystander.

The plaintiffs are seeking compensatory damages in excess of $50,000, plus delay costs/damages, punitive damages, attorneys' fees, interest and other relief, in addition to a jury trial in this case.

The plaintiffs are represented by Urban of the Law Offices of Vincent J. Ciecka in Pennsauken, N.J.