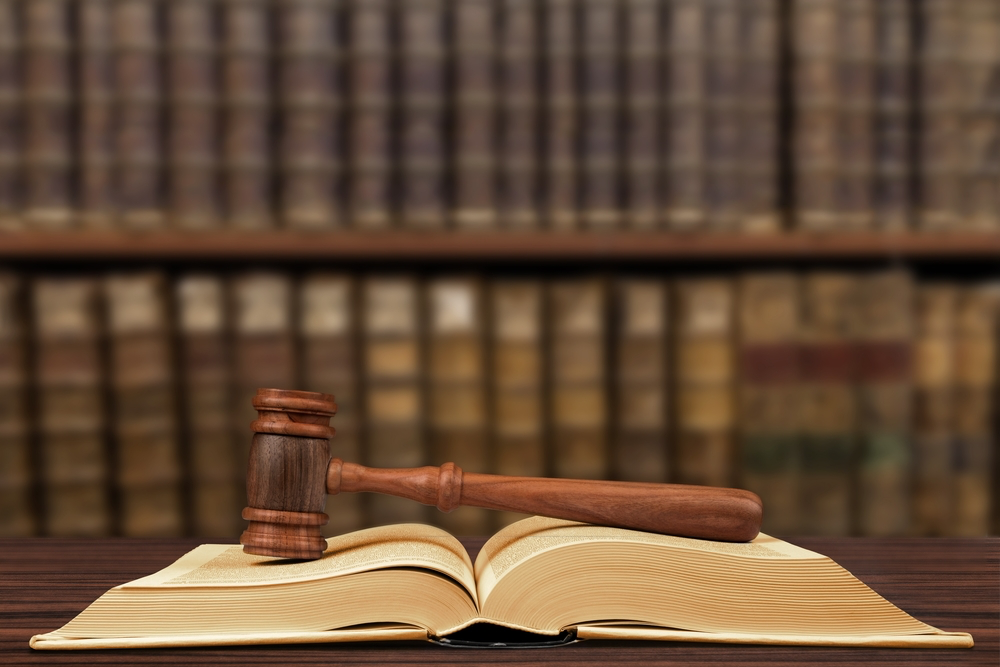 PHILADELPHIA – The U.S. Court of Appeals for the Third Circuit has ruled to reject a claim that monthly payments in a settlement agreement would increase by five percent per month only in the case of three references to a cure provision.

On April 12, judges Michael A. Chagares, L. Felipe Restrepo and Jane R. Roth decided to uphold the District Court’s assertion that contract language in the aforementioned settlement agreement was not ambiguous, and not subject to an increase in the agreement’s monthly payment interest rates.

In 2012, defendant Paul Rathblott and a business partner sold an interest in a company to plaintiff PeopleStrategy, in exchange for which PeopleStrategy signed a purchase agreement and promissory note. However, the parties soon disagreed about the terms, and PeopleStrategy sued Rathblott; who filed a counter-claim. The parties settled that suit in 2014.

That litigation’s settlement agreement called for PeopleStrategy to pay Rathblott $900,000 in 72 monthly payments of $12,500, plus interest calculated at an annualized rate of 1 percent per year on the unpaid balance. Those monthly payments are due on the first banking day of each month, and are considered to be paid only upon the funds actually being available to Rathblott. For example, in April 2015, PeopleStrategy made a payment for which the funds did not become available in Rathblott’s account until the second banking day of the month.

The settlement agreement contained a number of provisions addressing late payments and consequences. Section 3(c) says that the 1 percent interest rate increases to 6 percent per year upon the first “payment default”, where Section 5(a) says that a payment default occurs when a payment remains unpaid for 10 days after the receipt of notice – a 10-day “cure period.” Furthermore, Section 5(b) says that the balance accelerates and the interest rate increases from 1 percent to 6 percent if PeopleStrategy resorts to the cure provision more than three times in any 12-month period.

According to Restrepo, the District Court granted PeopleStrategy’s motion to dismiss Rathblott’s amended complaint with prejudice. In granting that motion, the District Court determined that the contract language was “not ambiguous”, and that the interest rate increase in Section 3(c) applies upon the “first uncured late payment”, leading Rathblott to appeal.

Restrepo explained the Third Circuit’s task was to examine the contract to see whether or not its terms are ambiguous – and the Court found the meaning of the cure period as “not ambiguous” in this case.

“First, ‘cure’ is a legal term of art in contract law, and a cure provision typically allows one party to submit a late payment without suffering the consequences of default. Second, as a general matter, in interpreting the contract, we should assess it on the whole. Rathblott argues that the cure provision in the contract protected PeopleStrategy only from acceleration of the full balance and not from the increased interest rate. As the District Court noted, however, in the context of the entire settlement agreement, saying that the cure provision applies to forestall the acceleration consequence but not the increased interest rate is belied by Section 5(b),” Restrepo said.

The appellate court judge understood the facts of the case as being that “the interest rate [only] increases from 1 percent to 6 percent in the event of either a single uncured default, or three instances of PeopleStrategy resorting to the cure provision within 12 months”, and affirmed the District Court decision.

The plaintiff both represented himself and was further represented by Jerrold V. Moss of Astor Weiss Kaplan & Mandel, in Philadelphia.

The defendant was represented by Joseph W. Barber of Howard & Howard in Chicago and Matthew J. Borger of Klehr Harrison Harvey Branzburg in Philadelphia.