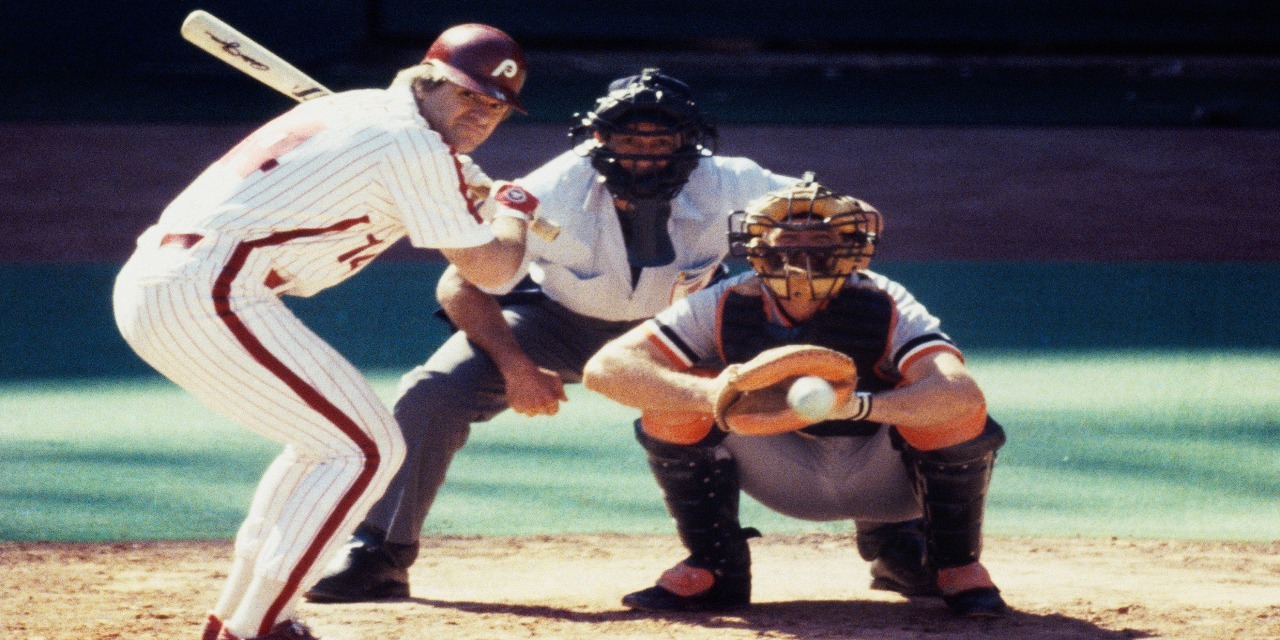 PHILADELPHIA – According to a federal judge's ruling in Philadelphia, Major League Baseball's all-time hit leader Pete Rose has gone 2-for-3 on claims set to proceed in his defamation lawsuit filed against attorney John Dowd, author of the report that led to Rose being permanently banned from the league.

On July 14, U.S. District Court for the Eastern District of Pennsylvania Judge Petrese B. Tucker allowed Rose’s lawsuit to continue, in which the hit king will attempt to prove Dowd inflicted injurious harm to his reputation two years ago.

During two radio interviews conducted in 2015, Dowd made allegations alluding to Rose and memorabilia dealer Michael Bertolini being involved in sexual misconduct with underage girls during spring training games in Florida in the late-1980's, in addition to their well-publicized connections to sports gambling.

When interviewed by CBS Sports Radio host Jim Rome on June 23, 2015, Dowd stated the following of Rose: “He had Bertolini running young women down in Florida for his satisfaction, so you know he’s just not worthy of consideration or to be a part of the game; this is not who we want in the game of baseball.”

This statement was followed up with another during an interview with West Chester-based AM radio station WCHE 1520 and its sports broadcaster Bill Werndl on July 13, 2015, where Dowd again referenced Rose’s alleged involvement with underage girls: “Michael Bertolini, you know, told us that he not only ran bets but he ran young girls for him down at spring training, ages 12 to 14. Isn’t that lovely? So that’s statutory rape every time you do that.”

Rose filed the lawsuit for defamation per se, defamation and tortious interference with existing or prospective contractual relationship against Dowd in July 2016. In response, Dowd sought the dismissal of Rose’s complaint in its entirety, citing insufficient pleading and failure on Rose's part to establish each element of its claims.

The claim of contractual interference was related to an endorsement deal Rose said he accepted with the Skechers footwear company to appear in their television commercials – one he says he lost as a result of Dowd's allegations – but Tucker ruled Rose hadn’t made a valid argument as to that claim's veracity, and dismissed it.

Rose’s counts of defamation, however, were generally a different story.

Rose alleged Dowd’s comments were defamatory because the statements “tend to harm Rose’s reputation as to lower him in the estimation of the community or to deter other persons from associating or dealing with him.” Meanwhile, Dowd argued that the counts of defamation per se and defamation should be dismissed because Rose “does not plausibly allege special damages.”

“This Court finds that Rose sufficiently pleads a claim for defamation per se under Pennsylvania law based on Rose’s allegation that Dowd made on-air statements that “Michael Bertolini, you know, told us that he not only ran bets but he ran young girls for him down at spring training, ages 12 to 14…So that’s statutory rape every time you do that,” and the statements impute criminal offenses and serious sexual misconduct to Rose,” Tucker said.

Tucker also concluded as to Count Two that Rose failed to sufficiently plead a claim for defamation under Pennsylvania law, and found Rose’s complaint was devoid of facts to support an allegation of “special harm.” However, Tucker granted Rose’s request for leave to amend his complaint, to supplement those same allegations of special harm for defamation in Count Two.

The defendant is represented by David C. Tobin of Tobin O’Connor Ewing in Washington, D.C., plus Amy B. Ginensky and Eli M. Segal of Pepper Hamilton, in Philadelphia.