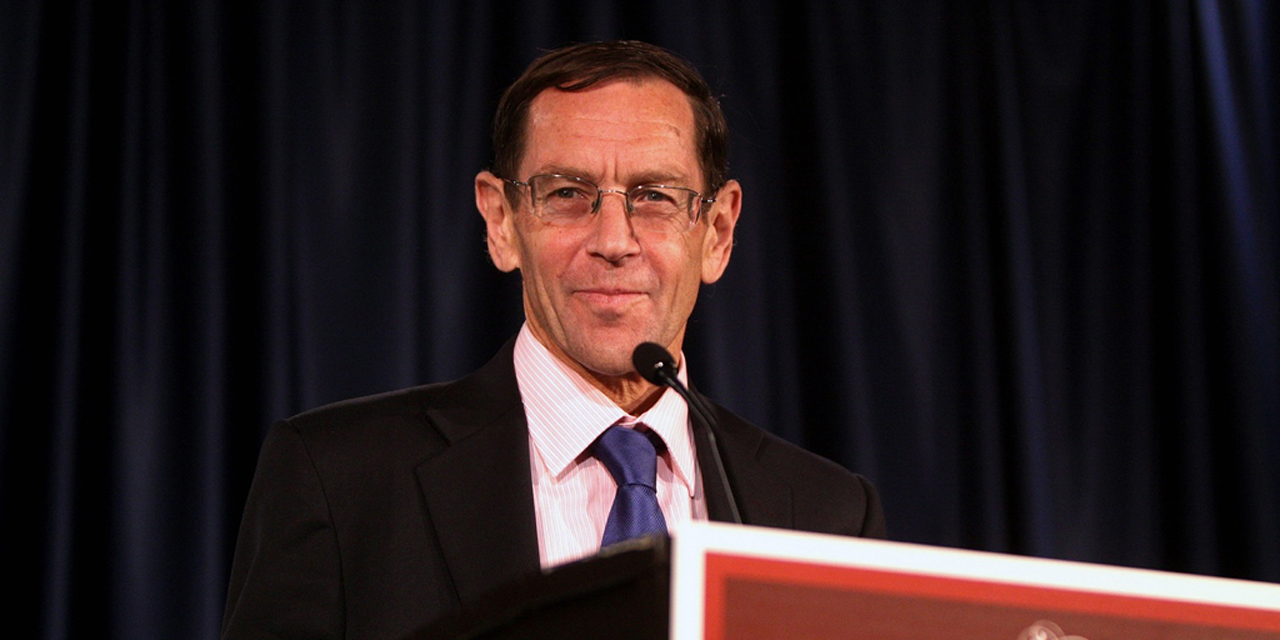 NIOSH, like other federal agencies, may be captured by their constituents and bias their handiwork accordingly. Moreover, to paraphrase from Alexander Pope’s Essay on Man, to err is human.  To confess error is divine.  In 1970, for instance, the U.S. Food and Drug Administration banned cyclamates as a carcinogen based on studies of rats.  They were soon scientifically discredited, but cyclamates remain banned today nearly 50 years later.

Congress enacted the Data Quality Act of 2000 to address the problem of faulty government information.  Among other things, the statute requires agencies to issue information quality guidelines ensuring and maximizing the quality, objectivity, utility, and integrity of information the agencies disseminate; and, to establish administrative mechanisms to permit affected persons to seek and obtain correction of information maintained or disseminated but non-compliant with the agency or Office of Management and Budget quality control guidelines.

A NIOSH report about the lung dangers of the chemical diacetyl to microwave popcorn workers and 600,000 coffee roasting and grinding employees in factories and cafes seems suspect under the Data Quality Act.  Diacetyl is an organic compound, a yellow or green liquid with an intensely buttery flavor.

The report has provoked over 1,000 lawsuits and occasioned judgments and settlements of hundreds of millions of dollars.  It links diacetyl to hundreds of injuries and several deaths involving microwave popcorn workers over the past fifteen (15) years.  It finds a causal link between exposure to the chemical and the onset of bronchiolitis obliterans, a severe irreversible lung disease that results in the accumulation of scar tissue blocking the airways.

But causal linkage is commonly more an art than a science.  NIOSH studies that determined causality generally had limited sample sizes or limited exposure measurements, which foreclosed dose-response analysis.  Exposure estimates are inaccurate or unspecific and frequently distorted by relative humidity.  Other contaminants could cause the same symptoms as diacetyl, such as capsaicin in jalapeno flavorings.  Air concentrations are highly dependent on the type of flavoring used (powder, paste, or liquid) and can change daily.  Smoking may impact the risk of obstructing the airways.  All of these factors cast a cloud over the NIOSH causality finding.

Diacetyl occurs naturally in low concentrations in butter, beer, yogurt and other foods and drinks as a byproduct of fermentation.  The chemical is also made synthetically and added to chips, snacks, and beverages—including coffee—to impart a buttery flavor.  The U.S. Food and Drug Administration (FDA) advises that diacetyl is safe to eat in trace amounts, although more than a dozen studies on animals and food workers found the chemical toxic to inhale.  The U.S. Occupational Safety and Health Administration, which overseas workplace safety, has refrained from regulating exposure to diacetyl.

NIOSH contemplates recommending that workers not be exposed to more than 5 parts per billion of diacetyl during an 8-hour workday, or 25 parts per billion during a 15-minute interval.  The industry opposes those limits as unnecessarily stringent.  It has funded studies by Cardno ChemRisk suggesting that much higher exposure levels are common but nevertheless safe.

Who is right?  As the Roman poet Juvenal asked, “But who will guard the guardians themselves?”  Congressional overseers should perform that role.  Congress should investigate whether reducing the amount of popcorn flavorings has diminished the incidence of bronchiolitis among microwave popcorn workers.  That would be no novelty.

In 1977, the FDA proposed a ban on saccharin as a human carcinogen required by the Delany Amendment.  Congress balked.  It passed the Saccharin Study and Labelling Act which placed a moratorium on the ban but required labels warning that saccharin could cause cancer.  After two decades of further study, the National Toxicology Program delisted saccharin as a carcinogen in 2000.

Bruce Fein served as associate deputy attorney general and general counsel of the Federal Communications Commission under President Reagan. He is now a partner in the firm Fein & DelValle, PLLC.

Want to get notified whenever we write about National Institute for Occupational Safety and Health ?

Sign-up Next time we write about National Institute for Occupational Safety and Health, we'll email you a link to the story. You may edit your settings or unsubscribe at any time.