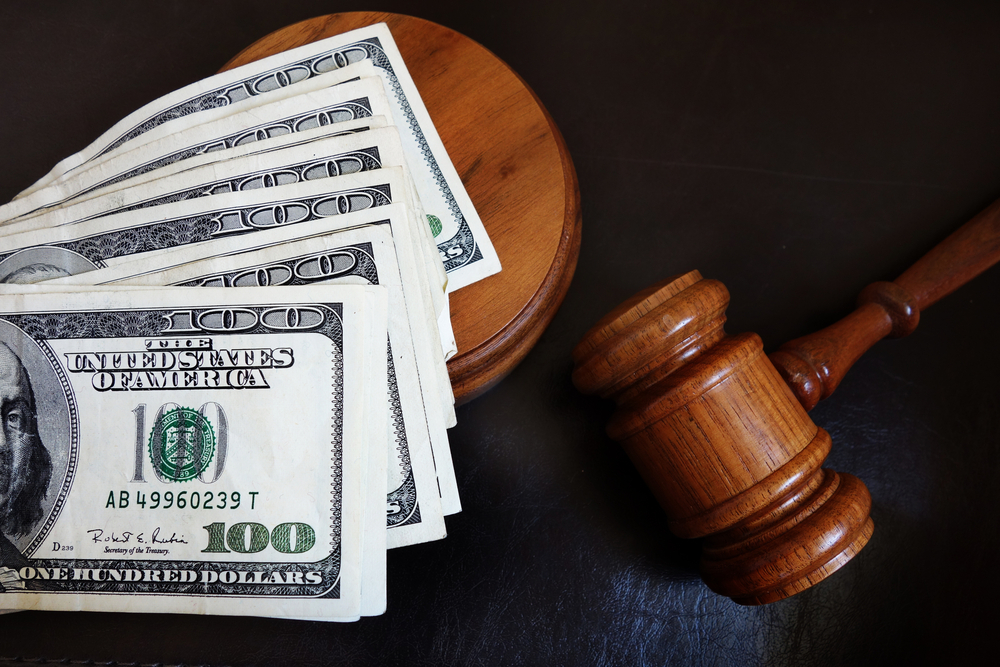 PHILADELPHIA – An H&M customer who allegedly suffered spinal injuries in an accident at their Upper Darby store location is pursuing legal damages against the retailer in a Philadelphia court.

On Oct. 8, 2016, Manigault was a customer inside the H&M store in Upper Draby, when after entering the property, she was allegedly caused to fall on a wet surface not covered by a floor mat or anti-slip devices found at the entrance.

For a count of negligence, the plaintiff is seeking damages not in excess of $50,000.

The plaintiff is represented by Peter J. McNamara in Philadelphia.