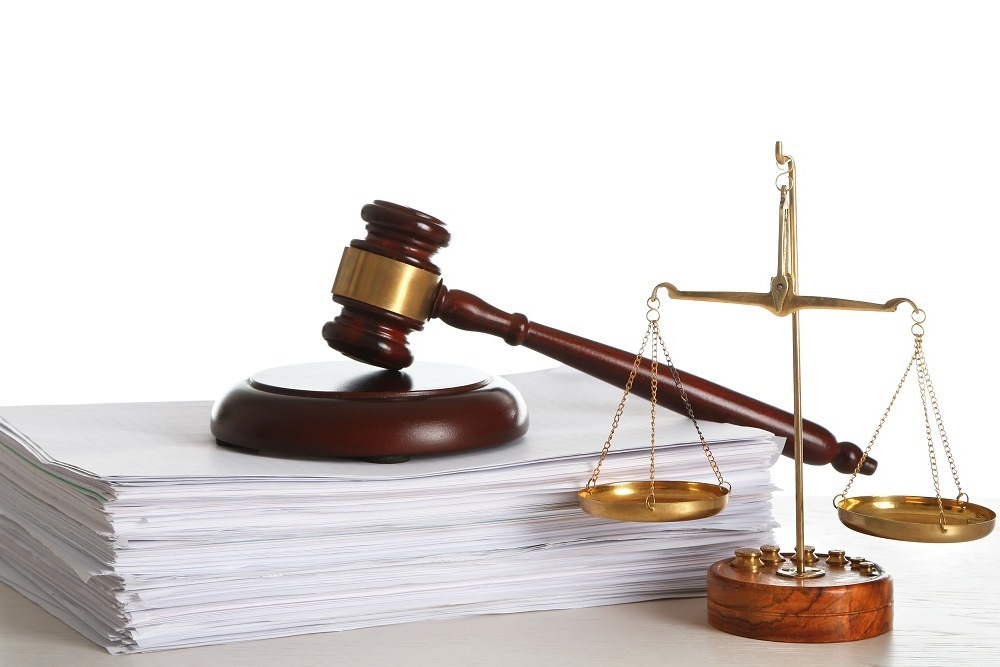 PHILADELPHIA – Law firm Blank Rome is pursuing litigation against a Bryn Mawr coffee company that it says breached a settlement agreement over unpaid legal fees and has refused to rectify it.

According to the lawsuit, Blank Rome provided intellectual property and corporate legal services for both HubBub and another entity known as Switchboard Coffee, LLC. After both HubBub and Switchboard allegedly failed and refused to pay their legal fees, Blank Rome initiated action to recover them in the Philadelphia County Court of Common Pleas on Dec. 30.

To date, HubBub has allegedly not paid Blank Rome the $5,000 monthly installments due from May to November 2017, nor the final installment of $35,000 due on Dec. 29, 2017 – constituting a breach of the settlement agreement. As a result, Blank Rome says it is contractually entitled to immediate payment of an additional $30,000.

For breach of contract, the plaintiff is seeking damages of $100,000, plus interest, attorney’s fees, costs and such other relief as the Court deems equitable and just.

The plaintiff is represented by John P. Wixted and Naomi Zwillenberg of Blank Rome, in Philadelphia.