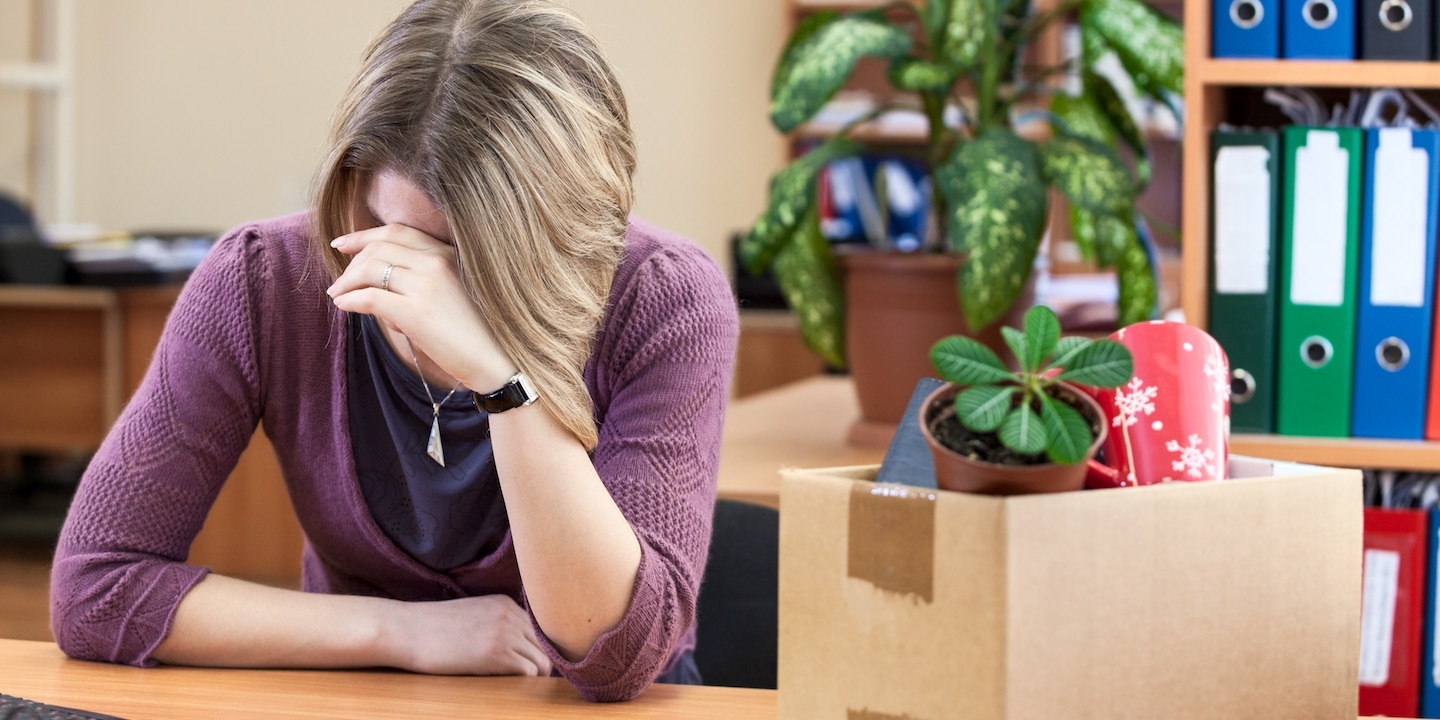 PITTSBURGH — A Croatian woman is suing her former employer, the University of Pittsburgh, and Dr. Bernard J. Costello, the associate dean for faculty affairs, for alleged racial discrimination and wrongful termination.

Snjezana Jelaca Bagic filed a complaint on April 20 in the U.S. District Court for the Western District of Pennsylvania, alleging that the defendants violated Title VII of the Civil Rights Act.

The plaintiff requests a trial by jury and seeks monetary damages in an amount that exceeds $100,000, plus any other appropriate relief. She is represented by Richard B. Sandow, John P. Corcoran Jr. and Ronald D. Amrhein Jr. of Jones, Gregg, Creehan & Gerace LLP in Pittsburgh.