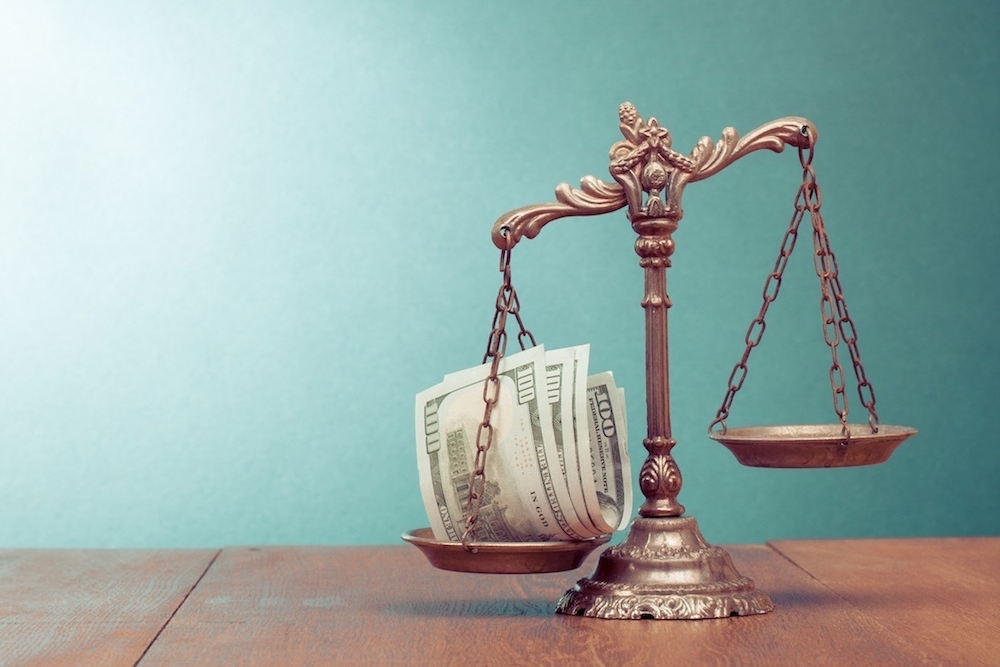 PHILADELPHIA – A dancer at the New Jersey gentleman’s club that served as a major filming location for The Sopranos television show has sued the Daily News for defamation, due to her photo accompanying a newspaper article explaining the club’s closure for its alleged involvement in unlawful activities.

Plaintiff Diana LoMoro of West Paterson, N.J., filed suit on July 30 in the U.S. District Court for the Eastern District of Pennsylvania versus Daily News, L.P. of New York City and Tronc, Inc. of Chicago.

LoMoro’s lawsuit revolves around an article published in the Dec. 19 edition of the Daily News and titled “Rack Whack." The article describes the closure of a gentleman’s club in Lodi, N.J., called Satin Dolls, which doubled as the fictional Bada Bing gentleman’s club in the HBO television show The Sopranos.

LoMoro made a cameo appearance in an episode of the show's fourth season and refers to herself on social media as the “Real Bada Bing Girl”.

LoMoro, a veteran dancer at the club since 1990, asserts the article contained “an unflattering, edited photograph” of her alongside the story, which describes how Satin Dolls was closed because state authorities believed the club was being run by a convicted, reputed associate of the Genovese crime family of New York City, and also allegedly served as the site of illegal activities like racketeering and prostitution.

In 2011, a consent agreement stipulated the liquor licenses for Satin Dolls and a related gentleman’s club in Secaucus, N.J., be sold and transferred by 2015, though extensions granted by the New Jersey Division of Alcoholic Beverage Control (ABC) kept the club open past that date.

In December, New Jersey state authorities dictated Satin Dolls be closed due to their belief that the club was being operated by Anthony “Tony Lodi” Cardinalle, whose previous criminal conviction precludes him from owning a liquor license.

However, the liquor licenses in question were transferred to new management entities and approved by the ABC in March. Subsequently, Satin Dolls reopened soon after and continues to operate.

LoMoro says she objected to her photograph being included alongside the December story and requested a retraction and apology from the Daily News – a request which she said was “flatly refused” by the publication.

The plaintiff is represented by Simon Rosen in Philadelphia.

The defendants have not yet retained legal counsel, according to court records.