La. woman says IUD broke off inside her uterus, sues manufacturer for damages 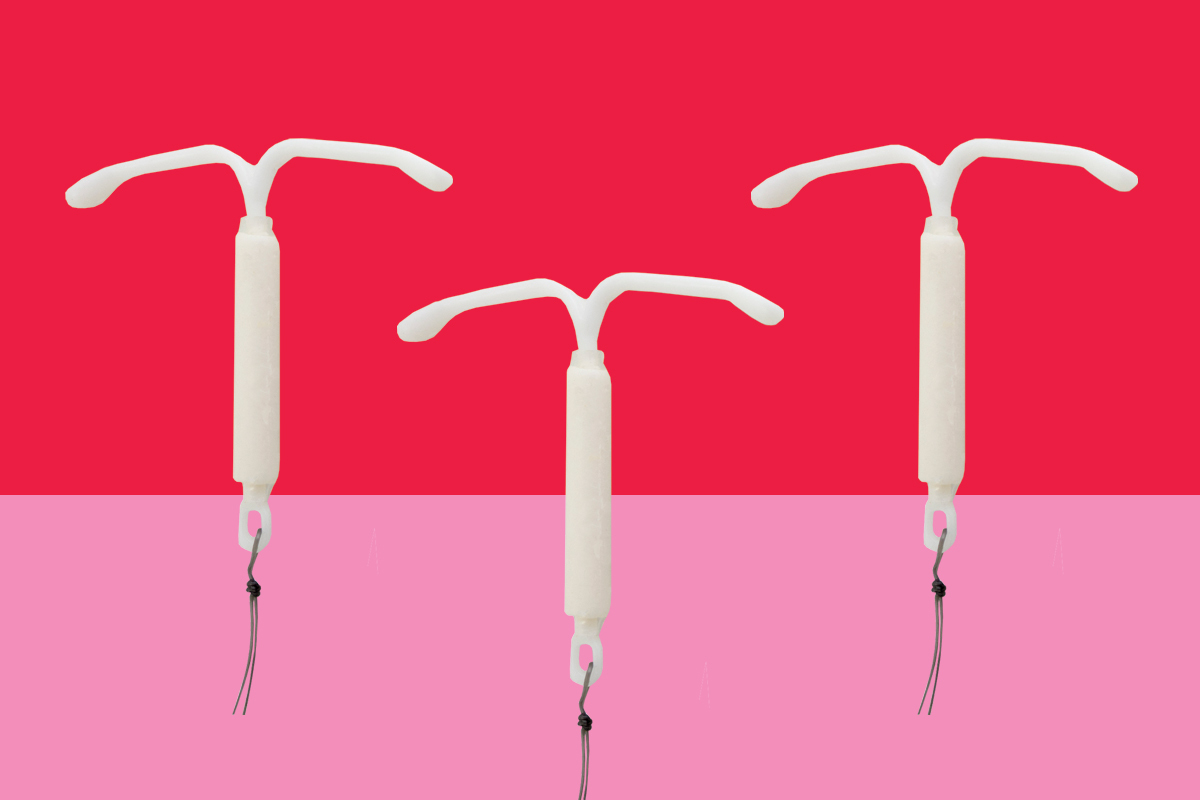 PHILADELPHIA – In new litigation, a Louisiana woman implanted with an intrauterine device (IUD) manufactured by Teva Pharmaceuticals says her reproductive organs were permanently damaged when a piece of the device broke off inside her uterus.

Defendant Teva Pharmaceuticals designed and marketed the Paragard IUD, which provides long-term birth control without hormones for up to 10 years, for its recipient when implanted inside the user’s uterus. It does this through the device’s copper wire producing an inflammatory reaction that is toxic to sperm and egg fusion.

The lawsuit claims it had been discovered that the Paragard device had a risk of breaking apart inside its user, but that no warnings were provided to prospective users of the device – despite the Food and Drug Administration receiving more than 1,600 reports of Paragard breakage since 2010.

“In 2015, Plaintiff Melissa Arias was implanted with Defendant’s Paragard by a physician at Jefferson Parish Health Unit without complication. Plaintiff, a young and healthy woman, wanted a Paragard because it was a reversible form of birth control that would allow her to conceive in the future,” the suit states.

“On April 6, 2017, Plaintiff went to Angela Parise, M.D., to have the Paragard removed. Dr. Parise attempted to remove the Paragard as instructed by Teva, by grasping the Paragard by the forceps and pulling gently. Despite following the instructions provided by Teva, only a portion of the Paragard was retrieved with one arm missing.”

As a result, Arias says her reproductive health was permanently damaged.

“A transabdominal and transvaginal ultrasound of the pelvis revealed retained Paragard fragment along the lower uterine segment. On May 17, 2017, plaintiff underwent a robotic assisted total laparoscopic hysterectomy to remove the remaining embedded arm of the Paragard. As a direct result of plaintiff’s use of the Paragard, plaintiff suffered from having a broken arm of the Paragard in her, causing her damage, including but not limited to pain, suffering, mental anguish, the loss of reproductive health, loss of enjoyment of life, medical expenses and other out of pocket losses and loss of income,” according to the lawsuit.

As the defendants allegedly failed to disclose the device’s dangers in a timely fashion, the plaintiff and her counsel wish to disqualify the defendants from relying upon a statute of limitations defense.

For separate counts of strict liability (manufacturing defect, design defect and failure to warn), negligence, common law fraud, negligent misrepresentation, negligent infliction of emotional distress, breach of express warranty, breach of implied warranty, violation of consumer protection laws, gross negligence and a demand for punitive damages, the plaintiff is seeking general, special, compensatory and consequential damages in excess of $50,000, medical, incidental, and hospital expenses according to proof, punitive damages in an amount in excess of $50,000 and sufficient to impress upon defendants the seriousness of their conduct and to deter similar conduct in the future; attorneys’ fees, expenses, costs of this action and such further relief as this Court deems necessary, just, and proper, plus a trial by jury.

The plaintiff is represented by Derek T. Braslow of Pogust Braslow & Millrood in Conshohocken and Tim Clark of Sanders Phillips Grossman in Garden City, N.Y.

The defendant is represented by Brian Rubenstein of Greenberg Traurig in Philadelphia and Frederick M. Erny of Ulmer & Berne, in Cincinnati.