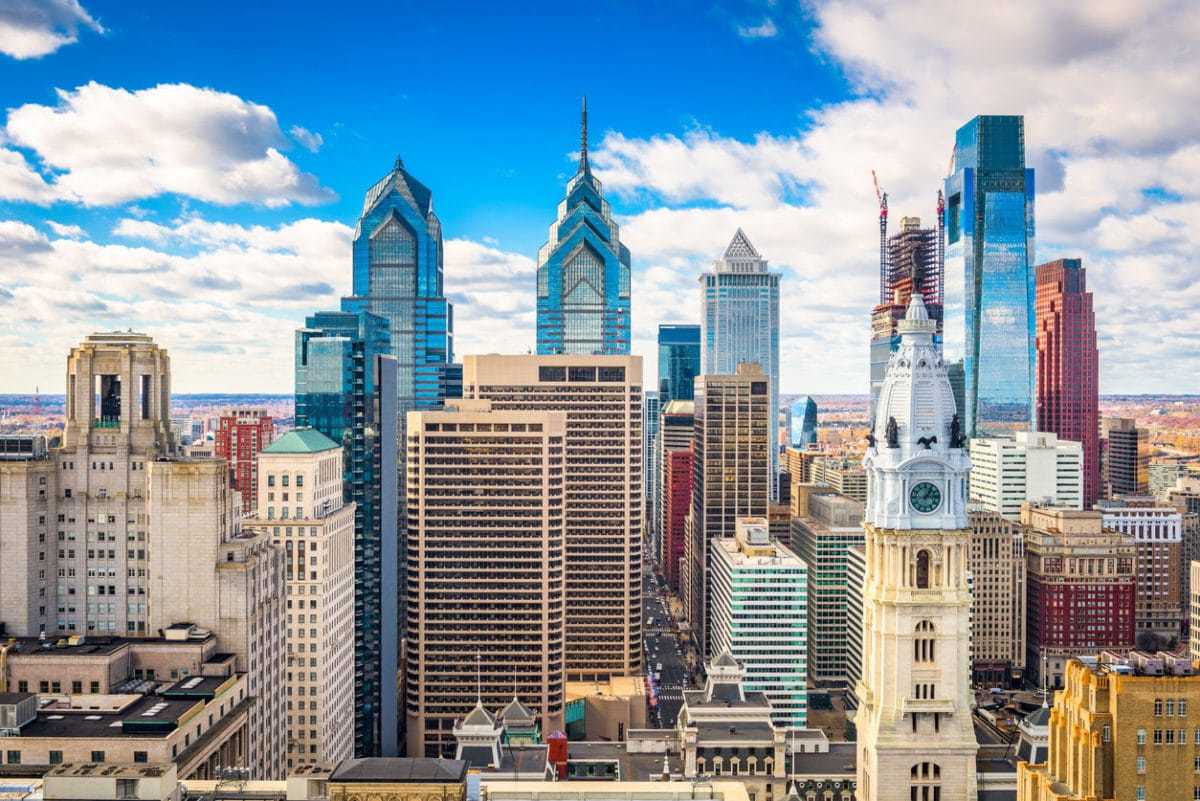 PHILADELPHIA – The City of Brotherly Love may have added its first Super Bowl trophy to its list of accolades this year, but another distinction Philadelphia received in 2018 was another prominent placement on the American Tort Reform Association’s annual list of “Judicial Hellholes.”

ATRA’s yearly report, issued today, placed Philadelphia at No. 6 on its ranking list of “Judicial Hellholes” – or legal jurisdictions nationwide where businesses involved in civil litigation are believed to not be given a fair shake in court.

“With both this annual report and year-round website, our Judicial Hellholes program since 2002 has documented troubling developments in jurisdictions where civil court judges systematically apply laws and court procedures in an unfair and unbalanced manner, generally to the disadvantage of defendants,” American Tort Reform Association president Tiger Joyce said.

Last year, the city came in at the No. 5 ranking in the ATRA report.

A specific facet securing Philadelphia’s place on the list in part, per the report, was the continuing growth of “sizable” pharmaceutical litigation in the city’s Court of Common Pleas and its Complex Litigation Center.

In 2016, the percentage for pharmaceutical lawsuits dropped to 74 percent, while in 2017, CLC statistics showed that figure has jumped to an unprecedented 94 percent.

This year, 84 percent of these cases were filed by out-of-state plaintiffs, according to CLC stats.

“The Philadelphia County Court of Common Pleas has become a jackpot for trial lawyers across the country who need a favorable venue to file frivolous lawsuits,” Joyce said.

“The cases flocking to Philadelphia that have no connection to the state, are a burden on the state’s taxpayers and create a court backlog that puts Pennsylvanians at a disadvantage. The state also remains a hotbed for asbestos litigation, thanks to its plaintiff-friendly rules and procedures.”

For the second year in a row, the report also named the Supreme Court of Pennsylvania on its “Watch List” of judicial bodies to closely monitor, based on its perceived track record of anti-business court decisions.

In 2017, the state chief's judiciary was labeled by ATRA as “more easily persuaded to expand liability, as it has done with decisions affecting asbestos litigation, medical liability, workers’ compensation and ‘bad faith’ claims against insurers.”

The complete list of ATRA’s “Judicial Hellholes” is as follows: