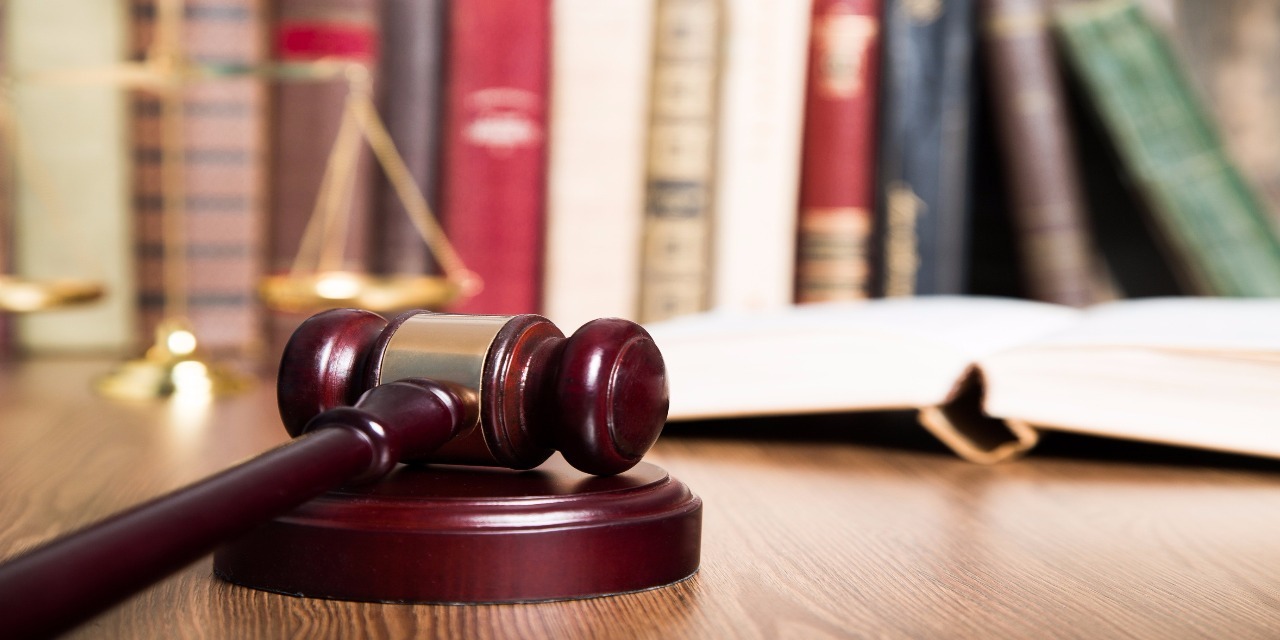 MEDIA – A filing in a wrongful death and survival proceeding subsequent to a fatal fall in a Broomall nursing facility asks that a settlement of $90,000 be approved by a Delaware County court.

In a petition submitted by R. Emmett Madden, the attorney advocated for the Delaware County Court of Common Pleas to approve the distribution of a settlement in the amount of $90,000 to Patricia Rowland and Missy Rowland.

Patricia and Missy are the daughters of decedent Elizabeth Rowland, who the petition states died as a result of head injuries sustained in a fall at Broomall Nursing & Rehabilitation Center in Broomall, on Feb. 16, 2018. Patricia serves as the executrix of her mother’s Estate.

“The reason for the requested allocation are as follows: A wrongful death claim was filed on behalf of the Estate, as the decedent had an unwitnessed fall at the defendant’s facility on Feb. 15, 2018 at approximately 12 noon and suffered for approximately 12 hours and passed away Feb. 16, 2018 at 1:55 p.m. The care provided both during and after the fall was below the standard of care, contributing to the premature death of decedent. A survival action was filed by the Estate to help pay for funeral expenses,” according to the petition.

It stated Patricia and Rowland were each to receive under $30,015 under the proposed arrangement, and there were no pecuniary losses suffered by the wrongful death beneficiaries, nor were there liens or claims against the proceeds of the actions against the decedent’s Estate.