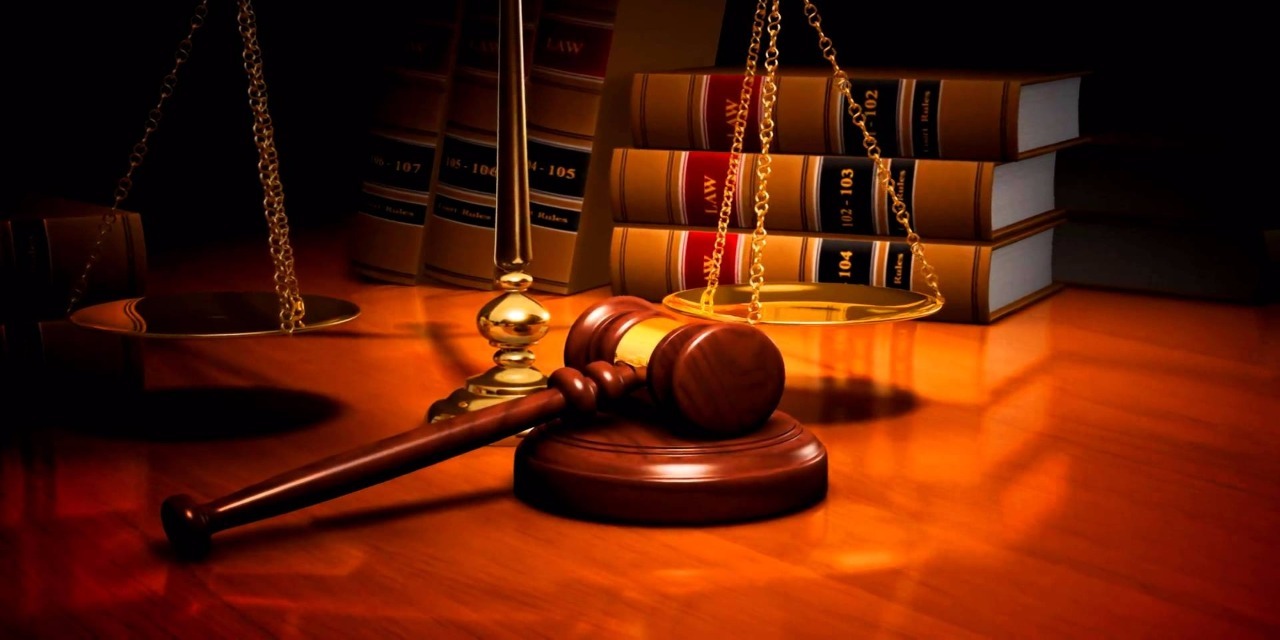 PHILADELPHIA – With Philadelphia's Court of Common Pleas and the Supreme Court of Pennsylvania once again being featured on the American Tort Reform Association’s annual “Judicial Hellholes” and “Watch List," reactions among civil litigation reform groups and Philadelphia's Bar remain adversarial.

ATRA’s yearly report placed Philadelphia at No. 6 on its ranking list of “Judicial Hellholes” – or legal jurisdictions nationwide where businesses involved in civil litigation are believed to not be given a fair shake in court.

Last year, the city came in at the No. 5 ranking in the ATRA report.

A specific facet securing Philadelphia’s place on the list in part, per the report, was the continuing growth of “sizable” pharmaceutical litigation in the city’s Court of Common Pleas and its Complex Litigation Center.

In 2016, the percentage for pharmaceutical lawsuits dropped to 74 percent, while in 2017, CLC statistics showed that figure has jumped to an unprecedented 94 percent.

This year, 84 percent of these cases were filed by out-of-state plaintiffs, according to CLC stats.

“There appears to be a special place in judicial hell reserved for the Philadelphia Court of Common Pleas. After appearing on the Hellholes list last year, there is no significant improvement in Philadelphia’s position this year," Schroder said.

"If Pennsylvania truly wants to attract marquee employers, having just lost its bid for Amazon, Philadelphia needs to get off this list. Neither the city nor the state will ever catch a big-name company or significantly grow its jobs climate until Pennsylvania improves its judicial footing and cleans up its liability climate."

In his opinion, Schroder pointed to Philadelphia being ignorant of “important United States Supreme Court decisions providing jurisdictional due process protections and limiting where cases can be filed in a state”, citing Daimler AG v. Bauman and Bristol-Myers Squibb v. Superior Court of California.

In response to the ATRA report, the Philadelphia Bar Association recently issued a swift condemnation of its contents.

"The ATRA report contends that ‘Judicial Hellholes’ are ‘places where judges in civil cases systematically apply laws and court procedures in an unfair and unbalanced manner, generally to the disadvantage of defendants.’ Contrary to the ATRA report, judges in the Philadelphia Court of Common Pleas have an excellent reputation for adjudicating civil cases in a fair and timely manner.”

Platt also hit back at claims that the Supreme Court of Pennsylvania would seek to expand liability under state laws and called ATRA’s report nothing more than “unsubstantiated attempts to undermine public confidence and faith in our court system, whose independence and impartiality are essential to the rule of law and our democracy.”

“ATRA also provides no basis for its claim that the judges are responsible for the large number of cases filed here. The First Judicial District is the largest of the 60 judicial districts in the Commonwealth of Pennsylvania and many defendants are sued here because they do business in this jurisdiction. While ATRA may not like the laws of Pennsylvania, its opposition to our state’s laws does not justify its attack on our court system. If ATRA disagrees with our laws, ATRA should lobby the General Assembly, not attack our court system for applying those laws.”

“Each year, we highlight court actions of concern in the Judicial Hellholes report, and we will continue to do so. It’s unfortunate that the Philadelphia Bar Association has responded to our report while remaining silent regarding the plaintiffs’ lawyers at the Pond Lehocky firm, which was at the center of a recent workers’ compensation and insurance fraud scheme in the state. The bar also remained silent regarding CSX Transportation’s successful RICO action against the Peirce & Associates law firm,” Griffith stated.

“Further, those who are appointed and elected to serve the public are not above criticism. We reserve our right to speak out on matters we deem problematic, like the failure of the Pennsylvania Supreme Court to reign in the blatant forum shopping occurring in the lower courts.”

“The bar denies the unfortunately well-deserved reputation of the Philadelphia courts as the absolute last place anyone wants to be sued. To suggest that businesses are sued in Philadelphia for their own convenience ‘because they do business in this jurisdiction’ is belied by the fact that so many of them scramble to get out of the Philadelphia courts at the first opportunity. The bar association’s deflection, by blaming the laws of the Commonwealth, ignores the reality of how those laws are interpreted, implemented and sadly often legislated in Philadelphia’s Court of Common Pleas,” Schroder said.

“Absent from the bar’s comments is any recognition of the workers’ compensation scheme where injured workers were receiving unproven, overpriced medications through compounding pharmacies, one of which was owned by a major Philadelphia workers’ compensation law firm. The silence from the bar and those responsible for ethical oversight of attorneys, in light of this conflict of interest, is deafening. The appointment of a partner from the pharmacy-owning law firm to the PA Supreme Court’s Disciplinary Board defies credulity. The leaders of the Philadelphia Bar should worry less about bad PR from a national organization and concentrate on cleaning its own house.”