Witnesses refute the alleged tale of a vulgar, orange-throwing neurologist 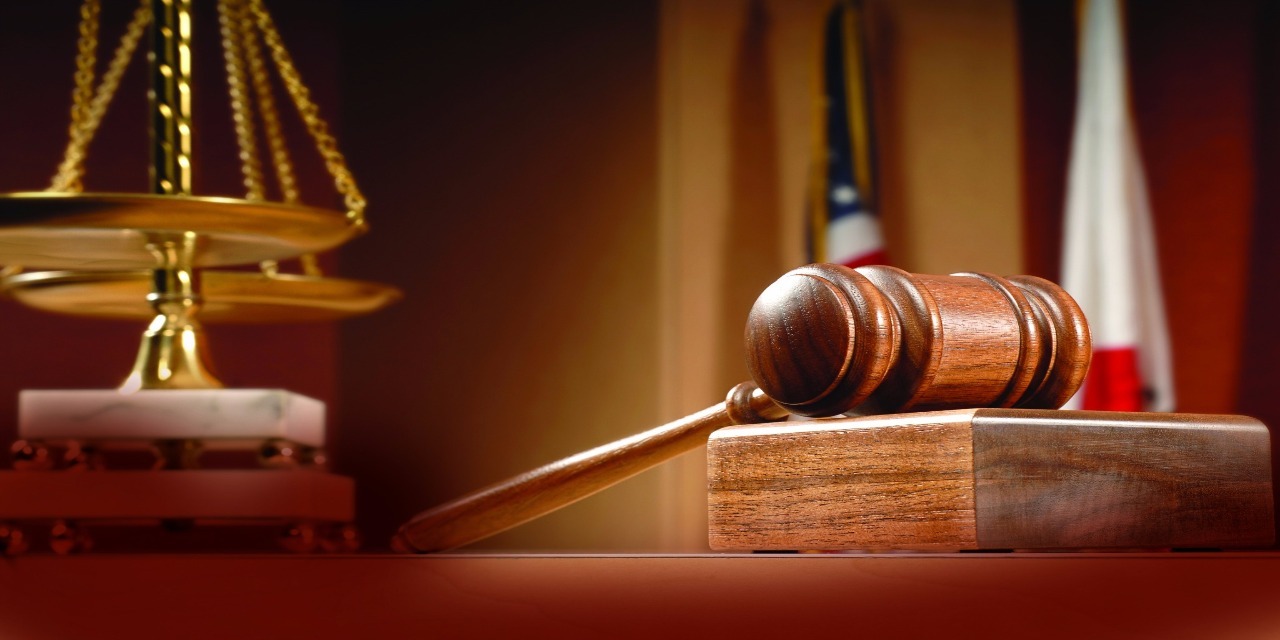 MEDIA – A Delaware County judge has refused several allegations and a claim for intentional infliction of emotional distress in a lawsuit filed against a neurologist by a woman claiming sexual harassment during an alleged bizarre encounter.

The Dec. 17 ruling from Judge Charles Burr comes as lawyers for Dr. Bruce Grossinger have submitted affidavits from anonymous witnesses that refute the plaintiff's story of a doctor-gone-wild following a Philadelphia Eagles victory.

According to Burr’s ruling, references to prior sanctions levied against Grossinger for alleged sexual misconduct and medical negligence were stricken from Crabbe’s complaint, as was her claim of intentional infliction of emotional distress, with prejudice. Burr overruled the remainder of Grossinger’s preliminary objections.

Crabbe, 53, says in her original June 20 complaint that an encounter at Grossinger’s office the day after the Philadelphia Eagles booked their 2018 Super Bowl ticket included him throwing food in her cleavage and making sexually explicit jokes involving oysters.

Crabbe alleges Grossinger made loud, profane remarks about the Philadelphia Eagles earning the opportunity to play in the Super Bowl and made a series of crude jokes about oysters, vaginas and "dykes.”

“We are going to the Super Bowl, bitches!” he allegedly yelled.

“Dr. Bruce Grossinger was then observed making an obscene hand gesture toward the female assistants by placing his fingers in the shape of a ‘V’ over his mouth and sticking his tongue out through his fingers,” the complaint says.

After Grossinger introduced himself to Crabbe and her friend, another female assistant entered the room with a peeled orange, prompting Grossinger to ask Crabbe if she liked oranges, she says.

Crabbe says at that point, Grossinger stood up from his desk, grabbed a slice of the orange and shoved it into her mouth, all to “her shock, concern and against her will.”

Crabbe also alleges Grossinger threw another slice of the orange into her cleavage, adding that after taking a phone call from his wife, Grossinger made passes to her verbally and alternated blowing kisses to her and kissing his own biceps.

According to the plaintiff, Grossinger took another phone call during the appointment, in front of her and her friend, involving the forthcoming Super Bowl and a loan Grossinger made to the caller – at which point, Grossinger allegedly made verbal threats to the debtor on the phone.

Grossinger was also said to have appeared “confused and energized” and asked where to buy a horse’s head. Subsequent to this series of alleged, bizarre behaviors, Crabbe says Grossinger then began recording a brief assessment and diagnosis of her male friend, all the while high-fiving him.

Crabbe alleges that Dr. Steven Grossinger and Dr. Jason Brajer took no steps to protect and prevent the conduct, which she says was foreseeable. Allegedly, Grossinger then repeatedly called Crabbe and left her voicemail messages.

Counsel for Grossinger contend the plaintiff’s allegations are untrue, improperly-pled and legally insufficient.

Despite what Crabbe claims occurred in Grossinger's office, the neurologist's attorneys counter that there is no basis for the allegations and given their “scandalous and impertinent" nature, the filing of preliminary objections was suitably justified.

“Scandalous matter consists of any unnecessary allegation, which bears cruelly upon the moral character of an individual, or states anything which is contrary to good manners, or anything which is unbecoming to the dignity of the court to hear, or which charges some person with a crime, not necessary to be shown. Impertinence is the averment of a fact or facts which are irrelevant to the material issues made or tendered, and which, whether proven or not, or whether admitted or not, can have no influence in leading to the result of the judicial decree,” read the defense's objections, citing a 1964 case from the Montgomery County Court of Common Pleas, Ellis v. National Capital Life Insurance Co.

In a pair of witness affidavits taken with employees of more than a decade at Grossinger Neuropain Specialists, both employees, whose names were redacted to protect their identities, denied the salacious allegations in their entirety and each stated that Grossinger never made any lewd or profane remarks or gestures to the plaintiff, his fellow employees or threats about the Super Bowl, and never threw an orange slice at the plaintiff’s cleavage.

In response to Crabbe’s initial complaint, Grossinger and his counsel further filed preliminary objections on Sept. 4 – arguing Crabbe’s allegations of intentional infliction of emotional distress, claims of recklessness and request for punitive damages should be stricken with prejudice for legal insufficiency; and that all descriptions of her account at Grossinger’s office and of prior disciplinary sanctions the doctor is said to have faced were prejudicial and should be stricken for containing “scandalous and impertinent matter.”

Crabbe then filed an amended complaint on Sept. 20 and for a second time, the defense vigorously objected to the second iteration of her lawsuit.

Defense counsel labeled her specific accusations of sexual harassment and references to prior disciplinary issues against Grossinger and the other defendants to be “wholly irrelevant to any cognizable legal claims she may have."

On Oct. 29, counsel for Crabbe filed papers seeking to deny all defense counsel objections, and that to the contrary, the plaintiff’s allegations speak towards four categories of relevant evidence.

Crabbe averred that the defense did nothing other than offer “conclusory assertions” as to why her allegations were not properly pled or relevant to the claims in question.

“Keeping in mind that the striking of pleadings should be sparingly done and only when a party demonstrates affirmatively that he is prejudiced, Defendants have not met that burden. This is particularly true where these issues may be re-addressed in motions in limine after discovery elucidates their relevance and admissibility,” the answer filed by Crabbe’s counsel stated.

However, Burr’s ruling sustaining in part and overruling in part the preliminary objections raised by Grossinger and his counsel was then issued.

For counts of assault and battery and negligence, the plaintiff is seeking compensatory damages in excess of $50,000, plus punitive damages, attorney’s fees and costs if applicable and such other relief as appears reasonable and just in this matter.

The plaintiff is represented by Jonathan J. James of James Schwartz & Associates, in Philadelphia.

The defendants are represented by James J. Kutz and Charles W. Spitz of Post & Schell, George Bochetto, Jeffrey W. Ogren and Kiersty M. DeGroote of Boccheto & Lentz, all in Philadelphia, plus Hugh J. Donaghue and Tyler J. Therriault of Donaghue & Labrum, in Media.