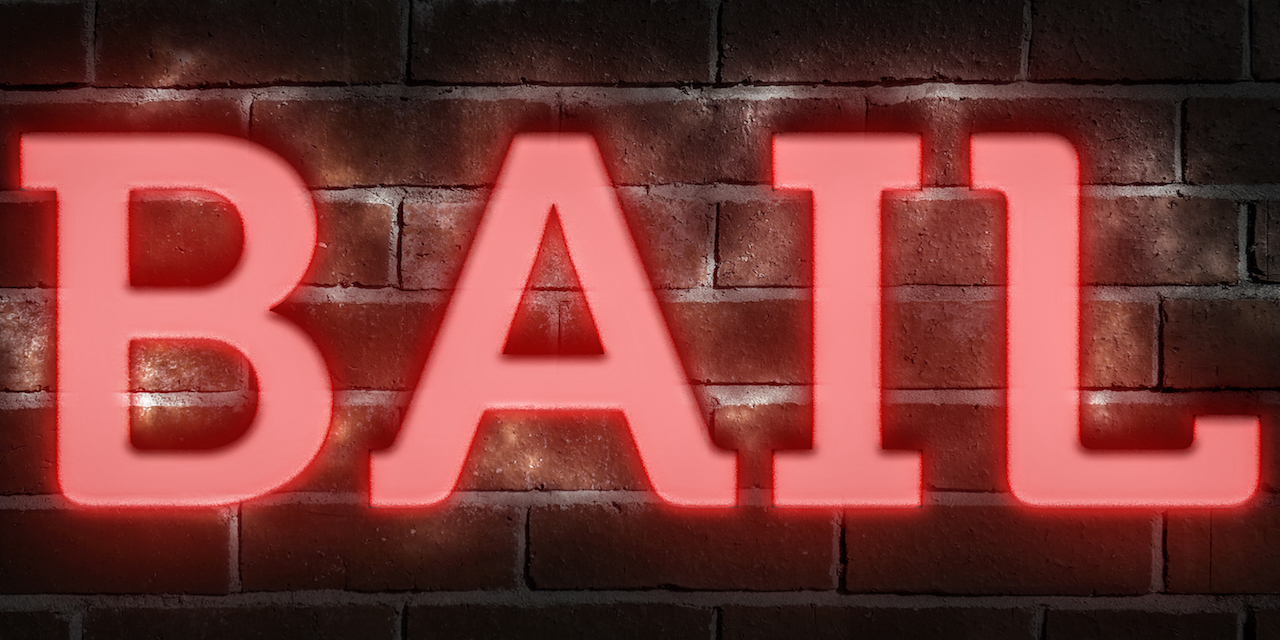 PHILADELPHIA — A man is seeking damages after he alleges his constitutional rights were violated as court costs were taken out of his bail money despite his being found not guilty of all criminal charges he faced.

He seeks to represent a class of others who have had this happen, and his lawyer says more cases in other counties are likely on the way.

The plaintiff's complaint states that on Jan. 15, 2016, the plaintiff was arrested by Darby Borough and was charged with a number of criminal offenses. While the bail was originally set at $100,000, it was reduced $60,000. The charges were all withdrawn or dismissed, and the plaintiff was found not guilty, the suit says.

Despite the plaintiff's name being cleared, the county allegedly failed to return a portion of his bail money and instead used it to cover court costs. The defendant retained $3,533.05 of the $6,000 he put up, despite his being found innocent, the suit says.

The plaintiff alleges the defendant violated his constitutional protections in their actions of taking the plaintiff's property without due process and failing to comply with requirements of procedural due process.

"We expect to file similar cases in other counties," the plaintiff''s attorney, Stephen T. O'Hanlon of the O'Hanlon Law Firm in Philadelphia told the Pennsylvania Record.

When asked how big a proposed class would be and how class members would be found, O'Hanlon said he can rely on the public record.

"Class members are a matter of public record in this case, for the most part, and there are legal services that locate class members," O'Hanlon said.

The plaintiff is seeking compensatory damages for attorneys fees and costs, as well as other awards the court deems just.

Want to get notified whenever we write about Delaware County ?

Sign-up Next time we write about Delaware County, we'll email you a link to the story. You may edit your settings or unsubscribe at any time.