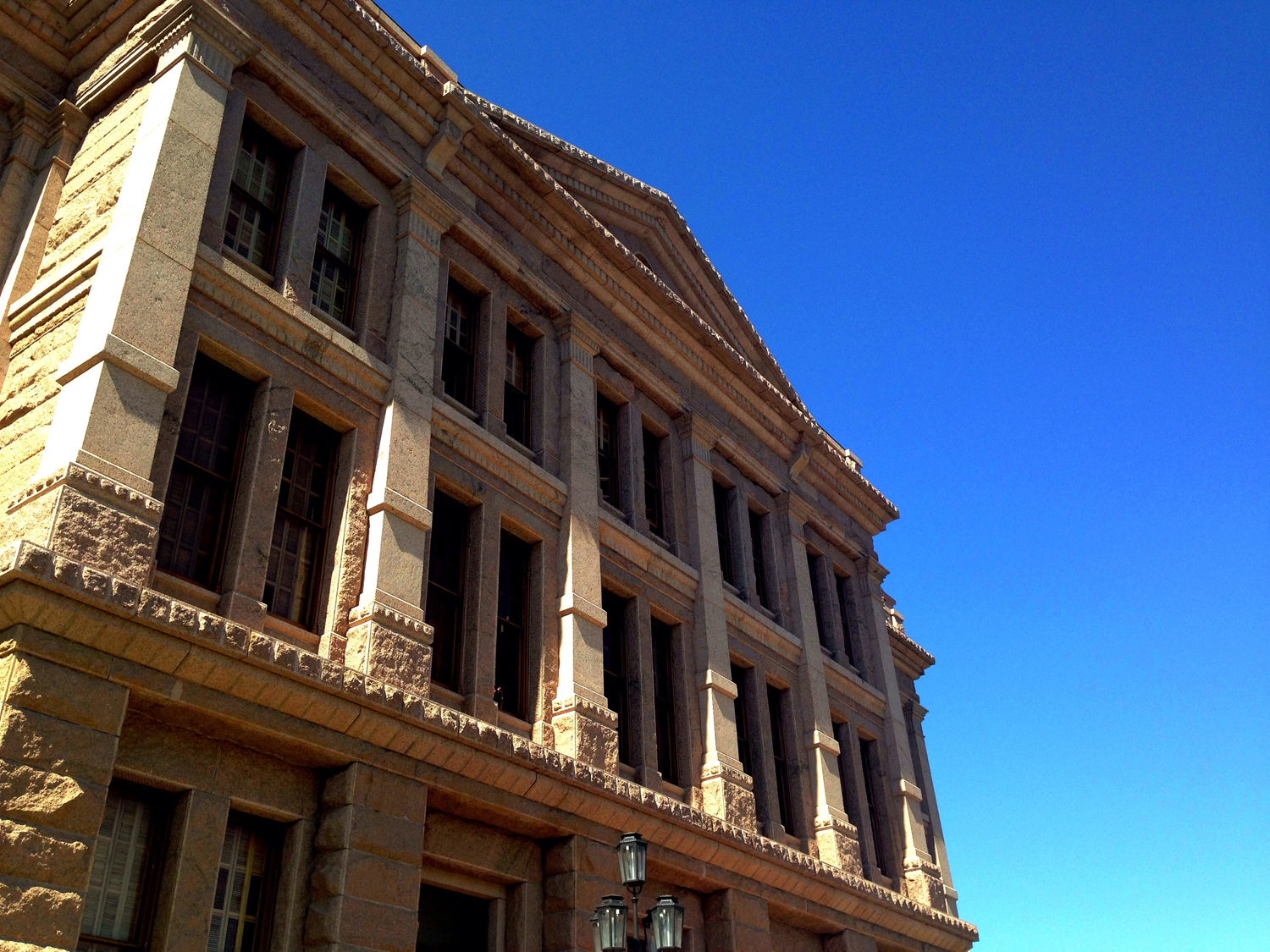 AUSTIN, Texas – In response to the controversial passage of the American Law Institute’s Restatement of the Law of Liability Insurance last year, legislation has recently been filed by Texas lawmakers to discourage its being relied upon by courts.

Three measures have been filed since last month, according to legislative records from Texas. The Philadelphia-based ALI has long published these Restatements with the goal of providing summaries to judges who deal with these issues, but some have wondered whether the group has started proposing new laws rather than restating existing ones.

HCR 58, supported heavily by the National Association of Mutual Insurance Companies, was filed on Feb. 8 and was referred to the Judiciary and Civil Jurisprudence Committee on March 12. The resolution was sponsored by Rep. Tom Oliverson (R–130) and read, in part:

“The ALI’s most recent Restatement is neither consistent with well-established insurance law nor respectful of the role of state legislators in establishing legal standards and practice for the insurance industry, and it is not worthy of recognition by the courts as an authoritative reference," it says.

HCR 58 seeks to “discourage courts from relying on the Restatement as an authoritative reference regarding established rules and principles of law.”

The Restatement concerns when insurers can be found liable in civil lawsuits and has been called "litigation fuel."

Notably, an insurer would need to cover punitive damages in some instances, rather than the insured who engaged in the reckless behavior – even if they’re not covered in the policy (a National Council of Insurance Legislators discussion provided a deep dive into other issues).

However, several legislative and judicial entities have expressed opposition to it. Now, Texas joins them.

HB 2757 - introduced by Rep. Jeff Leach (R–67), the Judiciary and Civil Jurisprudence Committee Chairman on Feb. 8  - concerns Texas’ rules of decision. That bill seeks to amend Civil Practice and Remedies Code Section 5.001 and take effect on Sept. 1 of this year, and read:

It states: "In any action governed by the laws of this state concerning rights and obligations under the law, the American Law Institute's Restatements of the Law are not controlling."

SB 2303, introduced by State Sen. Larry Taylor (R–24) on March 8, also deals with the Restatement. The bill looks to add Civil Practice and Remedies Code Section 1.004 and take effect immediately upon a two-thirds majority vote, or alternatively on Sept. 1 of this year, and reads:

“Sec. 1.004.  USE OF RESTATEMENT PROHIBITED.  Except as specifically provided by this code, a Restatement of the Law published by the American Law Institute shall not be considered in any action governed by the laws of this state.

These actions also follow and coincide with similar ones initiated in other states, which also oppose the Restatement.

Prior to the Restatement’s approval last year, Kentucky’s House of Representatives unanimously passed a resolution, in a vote of 90-0 in March 2018, to “urge the ALI to materially change the proposed [RLLI], and if meaningful change is not made prior to the final approval of the Restatement, that the Restatement not be afforded recognition by courts as authoritative reference.”

Also in March 2018, Tennessee’s House of Representatives passed Bill No. 1977, a law which limits an insurer’s’ duty to defend against the allegations included in a lawsuit.

In August 2018, the state of Ohio’s legislature took an unprecedented step by rejecting the document in its entirety, by passing an amendment to the Ohio Revised Code of Insurance which read: “The Restatement of the Law of Liability Insurance that was approved at the 2018 annual meeting of the American Law Institute does not constitute the public policy of this state and is not an appropriate subject of notice.”

In one case, the Superior Court of Delaware ruled that the Restatement did not accurately reflect Tennessee law and thus did not follow it. Further, the Delaware judiciary expressed its view that courts need to adopt a Restatement before it can begin to influence case law, and that its approval cannot do that on its own.

A Kansas federal judge has similarly declined to use the Restatement.

However, ALI Deputy Director Stephanie Middleton explained that during the many drafts and meetings concerning the Restatement, the insurance industry’s positions on points of controversy were “fully considered and many times adopted.”

“Unlike a political process, the ALI does not represent or attempt to mediate between various contending interests and forces, such as consumers or policyholders or insurers. Our mission is to clarify the law in simple and straightforward language so that courts and the public have a stable and knowable legal system. In a Restatement, we attempt only to state what the law is where there is consensus among the states, or where the law seems to be moving where there is not consensus,” Middleton stated.

With the final text to be published sometime in the next few months, Middleton said the ALI hopes that the Texas legislature finds the finished document useful.

“Most of the Restatement of the Law of Liability Insurance is made up of statements of law or definitions that are uncontroversial and well established – across all jurisdictions,” Middleton said.

“For example, it is the law in Texas that, unless the policy provides or the policyholder agrees, an insurer is not entitled to repayment from the policyholder when the insurer settles a case and then later it is determined that the policy did not cover the claim.  Insurers do not like this rule, and they claim it is a minority rule among the courts.  Nevertheless, it is the rule in Texas – and it is the rule adopted by the Restatement as the better rule. In any event, a Texas court would determine where Texas law is, and would, of course, follow Texas law.”

Middleton stated the ALI project had “both insurer and policyholder side participants with expertise in this area of law, and together they worked to find language that is clear and balanced, and explanations that are transparent as to the rules in various jurisdictions.”