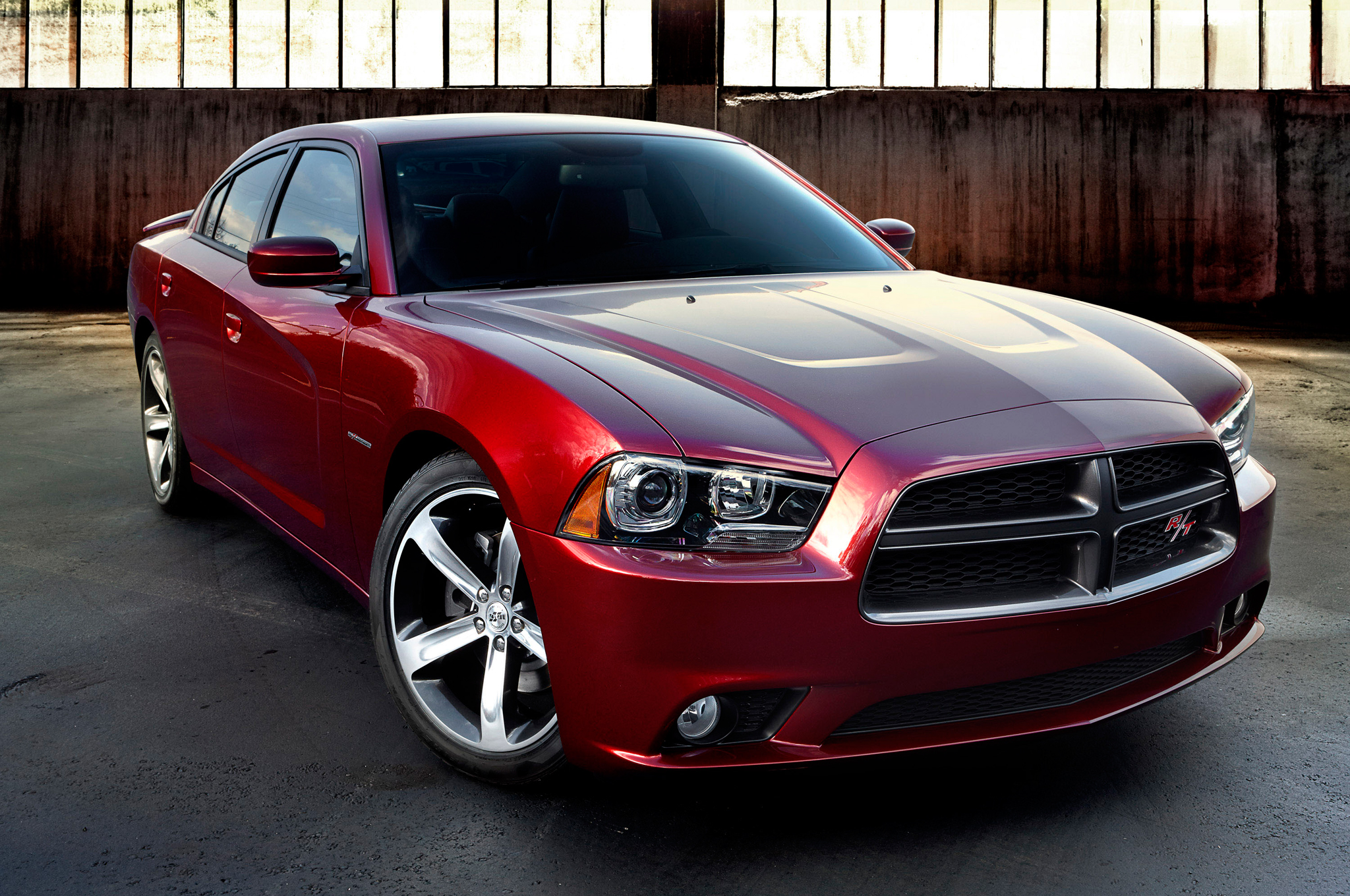 PHILADELPHIA – The case of a Bensalem man suing Enterprise Rent-A-Car and Fiat Chrysler Automobiles and claiming a faulty Dodge Charger he rented malfunctioned on the highway and crashed is headed to arbitration next week.

Through Philadelphia County Court of Common Pleas Judge Paula Patrick, Rifat Razeq’s case was scheduled for a hearing at the Arbitration Center on JFK Boulevard in Center City, Philadelphia on April 9.

Razeq, of Bensalem, initially filed suit in the Philadelphia County Court of Common Pleas on May 24 versus Enterprise Leasing Company of Philadelphia, LLC of Philadelphia, FCA UC, LLC of Auburn Hills, Mich. and EAN Holding, LLC of Savannah, Ga.

On July 20, 2017, Razeq leased a 2017 Dodge Charger owned by defendant EAN, manufactured, distributed and sold by FCA and rented in Philadelphia by Enterprise under a rental agreement. According to the lawsuit, the Charger was “virtually showroom-new with low mileage.”

Two nights later, Razeq was driving the vehicle on I-95 South near the Cottman Avenue exit in Northeast Philadelphia, when the right front wheel suddenly and without warning came off the Charger, causing the vehicle to swerve and crash into a concrete divider, the suit says.

“Solely as a result of the accident, plaintiff sustained numerous injuries to date, including, but not limited to, a disc protrusion at the L5-S1 vertebral junction, bulging discs at the L3-L4-L5 vertebrae, disc protrusion at the L2-L3 vertebral junction and lateral meniscus tears. Plaintiff suffered severe physical and mental pain, for which he seeks damages. Solely as a result of the accident, plaintiff suffered and will continue to suffer in the future, severe economic losses, including medical bills for hospitalization, medical treatment, drugs and other medical services in an effort to cure himself of his injuries,” the suit says.

The defendants are represented by Stephen A. Scheuerle and Alicia M. Nelson of Hohn & Scheuerle, plus Vlada Tasich of Marshall Dennehey Warner Coleman & Goggin, also all in Philadelphia.