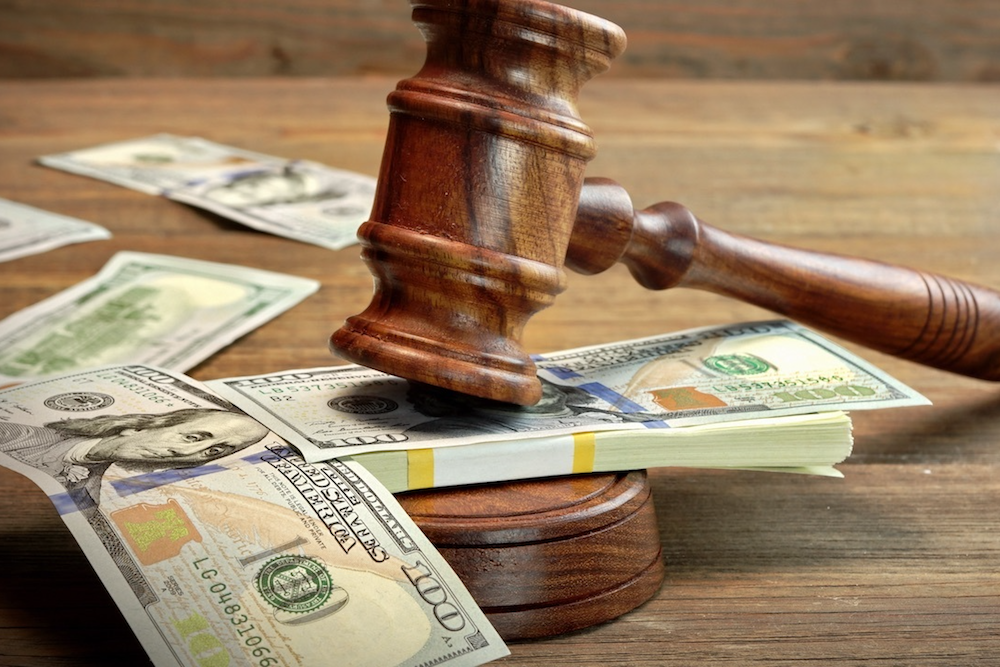 PHILADELPHIA – An arbitration hearing has been slated in the case of an H&M customer who allegedly suffered spinal injuries in an accident at their Upper Darby store location and sued the retailer in a Philadelphia court.

On Jan. 4, Philadelphia County Court of Common Pleas Judge John M. Younge scheduled that hearing in the Arbitration Center at 1880 JFK Blvd. on March 27, 2019 but a later-filed continuance on the part of the plaintiff’s counsel led the hearing to be pushed back two weeks, to April 10.

On Oct. 8, 2016, Manigault was a customer inside the H&M store in Upper Draby, when after entering the property, she was allegedly caused to fall on a wet surface not covered by a floor mat or anti-slip devices found at the entrance.

For a count of negligence, the plaintiff is seeking damages not in excess of $50,000.

The plaintiff is represented by Peter J. McNamara in Philadelphia.

The defendant is represented by Courtney B. Schulnick of Marshall Dennehey Warner Coleman & Goggin, also in Philadelphia.