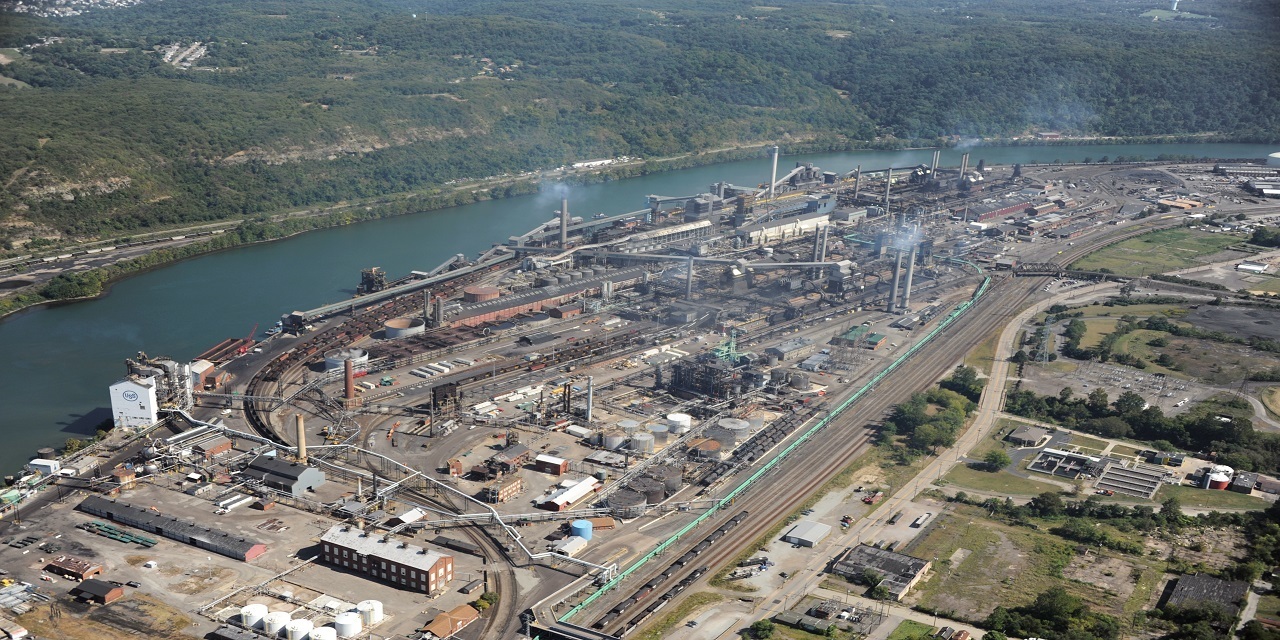 PITTSBURGH – The Allegheny County Health Department (ACHD) recently asked the U.S. District Court for the Western District of Pennsylvania if it could intervene in a Clean Air Act (CAA) lawsuit against U.S. Steel Corp.

ACHD filed the motion May 3 to intervene in the lawsuit filed by plaintiffs Penn Environment Inc. and Clean Air Council against U.S. Steel claiming violations of the CAA. The plaintiffs said they do not challenge the motion, and U.S. Steel has yet to respond.

“This motion is timely because defendant U.S. Steel has yet filed an answer or raised objections to plaintiffs’ complaint has filed, there are no objections to intervene, and there would be no prejudice to any current party. Indeed, intervention could facilitate a faster and more complete resolution,” ACHD said in its filing.

"The ACHD seeks to intervene in this action to effectuate a global settlement among the existing parties to this action and Proposed Intervenor."

Penn Environment and the Clean Air Council filed suit April 29 against U.S. Steel, which owns a number of steel production factories in Allegheny County, claiming it violated the Clean Air Act and continuously impacted the health of nearby Pennsylvania residents when it exposed them to toxic pollutants. The lawsuit cited three facilities: the Clairton Coke Works, Irvin Plant and the Edgar Thomson Plant.

The lawsuit stems from U.S. Steel’s choice to keep operating the plants for months despite air pollution controls allegedly not working after a fire at Clairton Works on Christmas Eve in 2018. Because of the fire, two control rooms were shut down, which led to U.S. Steel “bypassing the various air pollution control units housed in those facilities and sending untreated COG (coke, or pure carbon, oven gas) to be combusted at the three plants as fuel and in flares,” according to the lawsuit.

From the date of the fire to at least early April, COG wasn’t removed at a desulfurization plant or any other air pollution control devices in the control rooms impacted, the suit claims.

ACHD had not yet issued a new Title V permit for Clairton Works by the time the lawsuit was filed. Instead, the Clairton permit is still in effect.

The plaintiffs sued U.S. Steel for failure to operate pollution control equipment, creating and emitting air pollution, violating hydrogen sulfide limits and violating sulfur dioxide limits. The plaintiffs said because of the corporation’s alleged activity, people who live or do activities near the areas are adversely impacted since hydrogen sulfide can negatively impact the nervous system and respiratory system.

Some residents have complained about the rotten egg smell and soot from the chemicals prevent them from fully enjoying the inside and outside of their homes.

The plaintiffs asked for relief in the form of a declaration that the defendant violated the Clean Air Act and the Title V permit. They also asked for a plan to stop the unauthorized combustion of COG, as well as a civil penalty against U.S. Steel for a maximum of $97,229 a day for each violation. They also asked for attorneys’ fees and legal costs.