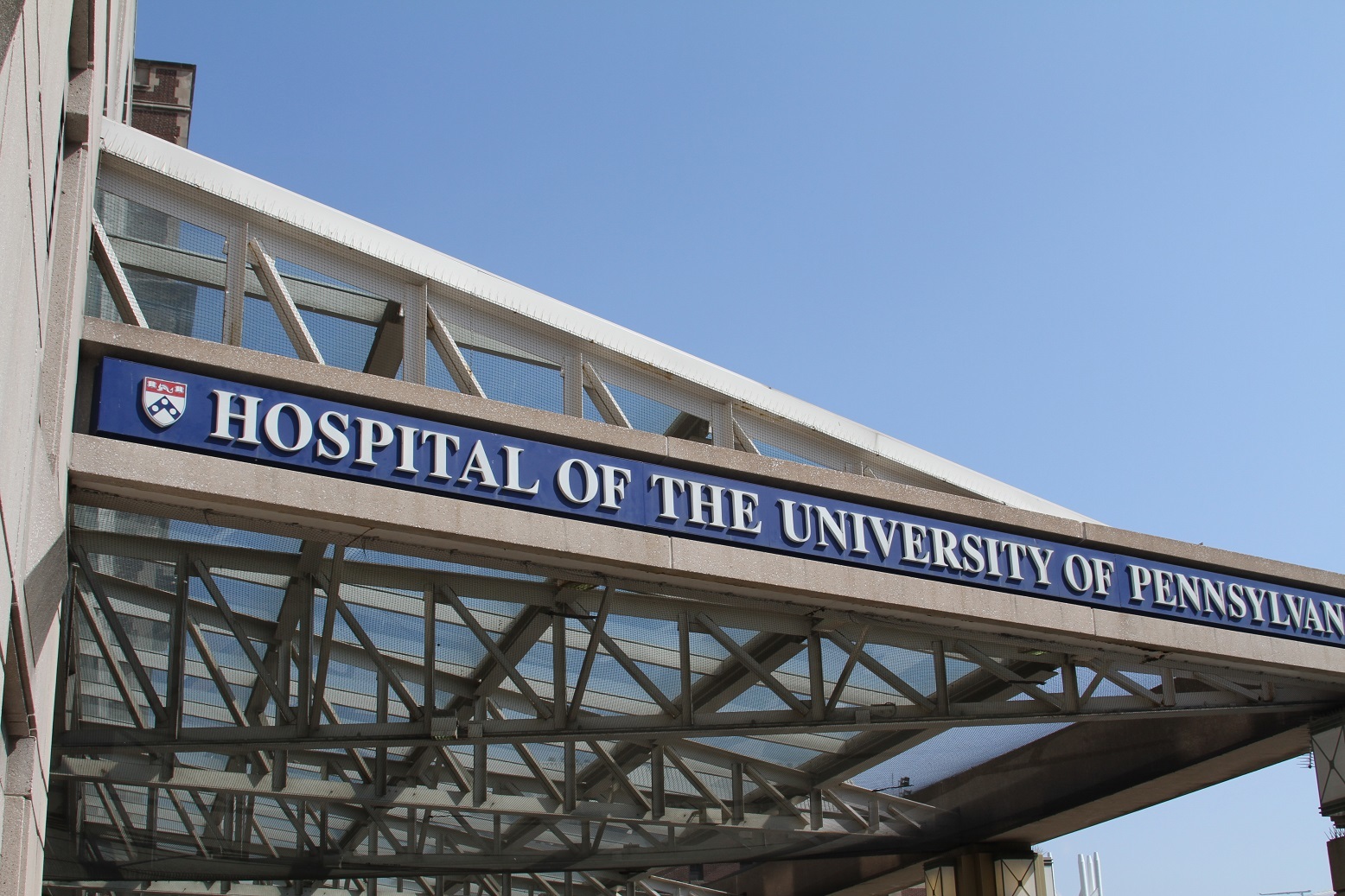 The Hospital of the University of Pennsylvania | HUP

PHILADELPHIA – After an incident in the recovery room after a routine medical procedure that allegedly led to her firing, a transgender woman and former employee of The Hospital of the University of Pennsylvania is suing the institution for wrongful termination, civil rights discrimination and sex discrimination.

Per the litigation, Doe was an employee of HUP who was out as a trans woman there and participated in trans and LGBT guidance as part of an LGBT Employee group, which provided education and policy guidance for the treatment of LGBT people at the hospital.

On Feb. 20, 2018, Doe entered HUP as a patient for a routine medical procedure and recovery, but claims that internal guidelines at the hospital specifically set up to treat trans patients were not followed in her case.

“HUP and the other defendants ignored Ms. Doe’s specific instructions regarding her sensitivity to anesthesia and the nature of her post-anesthesia recovery, and failed to treat her accordingly. As a result, Ms. Doe awoke in the recovery room disoriented and panicked,” the suit states.

Doe said in her disorientation, she attempted to leave her bed and was restrained by responding personnel who allegedly did not provide medical assistance. When Doe fought back, members of the UPenn Police Department also arrived and physically subdued her, the suit claims.

Doe claims she was then dumped into a wheelchair, partially naked, wheeled though the hospital, and left on the street.

Doe suffers from gender dysphoria, a condition “associated with clinically significant distress or impairment in social, occupational, or other important areas of functioning” and claims the personnel who handled the incident acted with “transphobic hatred.”

According to the complaint, Doe “is a person with a disability within the definitions of the ADA and the Rehabilitation Act because of an actual or perceived physical or mental impairment, whether or not the impairment limits or is perceived to limit a major life activity.”

After the incident, Doe says her GD flared and she experienced difficulty in returning to her workplace at HUP, which not only allegedly failed to make reasonable accommodation for her but also allegedly fired her under illegal pretenses on June 28, 2018.

“Ms. Doe wrote to the Commonwealth’s Secretary of Health, herself a trans woman, Dr. Rachel Levine, seeking some kind of help. An investigation was initiated by the Commonwealth into HUP’s treatment of Ms. Doe,” the suit states.

“HUP’s Chief Medical Officer, Dr. Neil O. Fishman, admitted to the state health care investigator that ‘a number of [HUP’s] internal processes have been reviewed and revised based on this incident.”

Yet, Doe alleges her medical records for the day contain no reference to “the incident” in question.

“While we are unable to comment on pending litigation, respect for all patients is a cornerstone of care at Penn Medicine facilities,” Norton said.

For counts of assault, battery, intentional infliction of emotional distress, false imprisonment, medical malpractice, wrongful termination, violations of right to privacy, Title VII of the Civil Rights Act of 1964 for sex discrimination, Titles I-III of the Americans with Disabilities Act of 1990 and the Rehabilitation Act, the plaintiff is seeking compensatory and punitive damages, attorneys’ fees, costs, and disbursements, such other and further relief as the Court may deem just and proper, plus a trial by jury is demanded on all counts.

The plaintiff is represented by Julie Chovanes of Chovanes Law, in Philadelphia.

Want to get notified whenever we write about University of Pennsylvania ?

Sign-up Next time we write about University of Pennsylvania, we'll email you a link to the story. You may edit your settings or unsubscribe at any time.