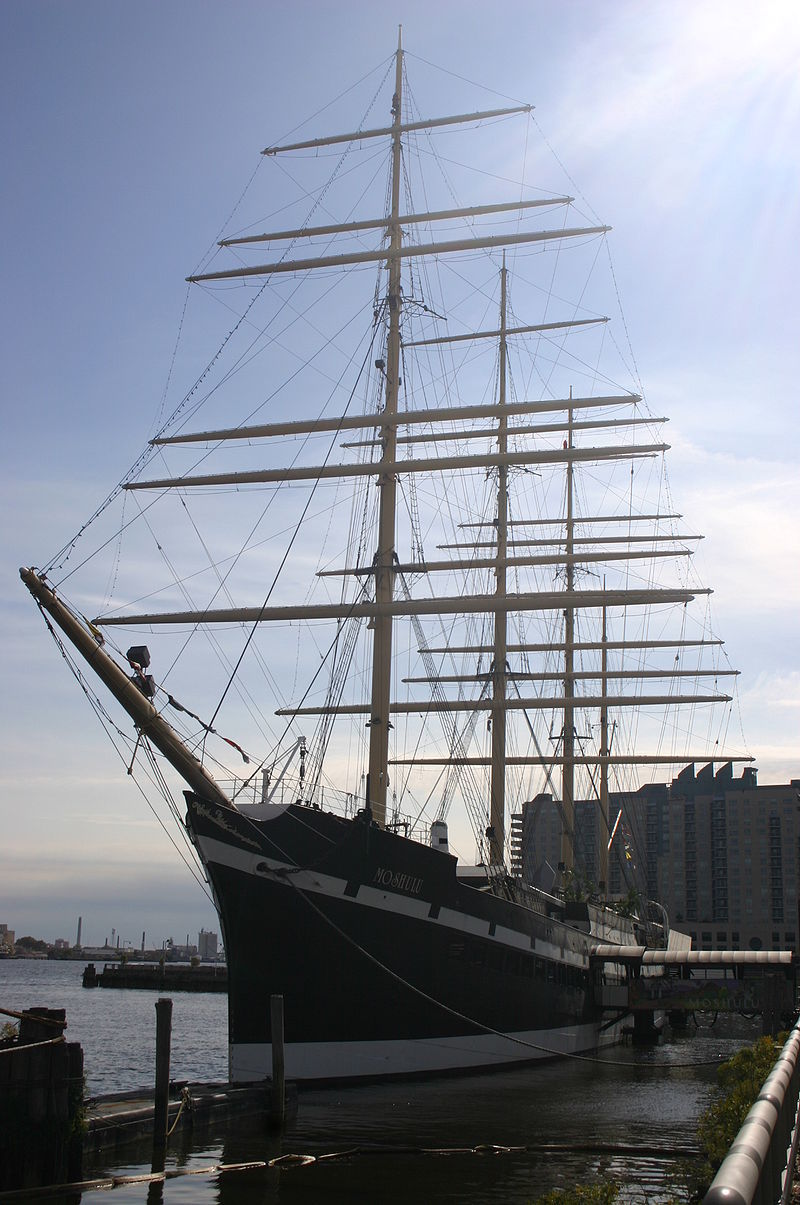 PHILADELPHIA – A famous Philadelphia ship, the Moshulu, must produce one of its representatives for deposition proceedings in a case filed by a woman claiming to have had her leg scalded and scarred by a space heater there 2 years ago.

Per a decision from Philadelphia County Court of Common Pleas Judge Michael Erdos issued on July 24 to approve the plaintiff’s motion to compel, defendant Moshulu’s representative Jesse Ridgeway must be deposed by plaintiff counsel within 30 days, or the defendants will be subject to sanctions from the court.

Olivia Firth of Mount Laurel, N.J. first filed suit in the Philadelphia County Court of Common Pleas on May 1, 2018, versus The Moshulu, HMS Ventures, Big Red Management Corp. and SCC Restaurant, LLC, all of Philadelphia.

On April 1, 2017, Olivia was attending a dinner dance with friends on board the defendants’ premises, the Moshulu ship in Philadelphia, when the suit explained that a very hot space heater was placed in the common area directly adjacent to where guests were socializing. In fact, the suit stated the heater singed the dress of the plaintiff’s friend earlier in the evening.

Later in the evening, there was a dispute between guests on the Moshulu and the ship’s staff and security, during which the plaintiff was pushed into the scalding space heater, suffering severe burns and scarring to both of her legs, the suit said.

The plaintiffs claimed the defendant failed to give her proper and adequate protection from the dangerous space heater, failed to repair the heater and failed to warn customers on the premises of this dangerous condition, plus other allegations.

For negligence, the plaintiff is seeking damages, jointly and severally, in excess of $50,000, plus interest, costs and such other and further relief as the Court deems proper.

The plaintiff is represented by Joseph L. Messa Jr. and Brett Furber of Messa & Associates, in Philadelphia.

The defendants are represented by Brigid A. Judge of Campbell Lipski & Dochney, plus Joseph M. Oberlies and Eric J. Assini of Connor Weber & Oberlies, all also in Philadelphia.