When the lawyers declared war on the Slovenes in Pittsburgh 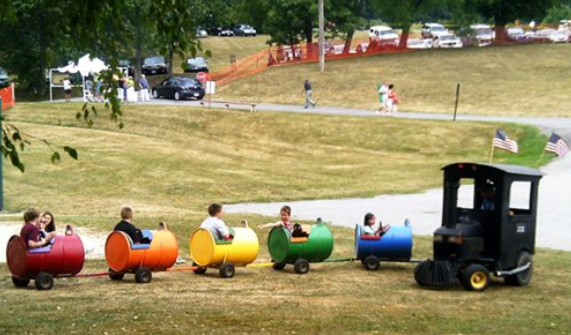 We don’t know firsthand, so we’ll have to trust Wikipedia on this: Part of becoming a member of a Pennsylvania-based group that celebrates the culture of Slovenia is agreeing to not bring any harm to it.

The Slovene National Benefit Society, headquartered near Pittsburgh, probably thought it went without saying, but that includes not filing a lawsuit against it. Yet that’s what happened when 21-year-old Luke Krisciunas fell out of a tree in July 2017 at the group’s annual music festival, Slovenefest.

He’d come from Illinois to the SNPJ Recreation Center in Enon Valley. There, every year thousands of people of Slovene descent come to celebrate their heritage. But to get a better look, Krisciunas says he climbed a tree after it was suggested by one of his companions.

The branch broke, and he was unfortunately paralyzed from the waist down by the fall. He’ll spend the rest of his life in a wheelchair. A GoFundMe page notes that there are expenses separate from what insurance covered – a “long and expensive road.”

It’s tragic, but is it the fault of the organizers of the event, whom he blames for not telling him the branch was rotting and for not ordering him down from it? Of course not. But he sued the Slovenes and their rec center anyway.

Probably hoping to bump up the value of the settlement demands, his mom is even making a claim for negligent infliction of emotional distress, at which the defendants recently scoffed in their objections to the lawsuit.

We learn at an early age that climbing trees can be dangerous. Later in life, we learn that misguided lawsuits can also be harmful – especially those targeting nonprofits that promote national pride and community service.

Luke’s lawyers – an NYC firm called Merson Law – haven’t learned that yet. The Slovenes should teach them a lesson in court.