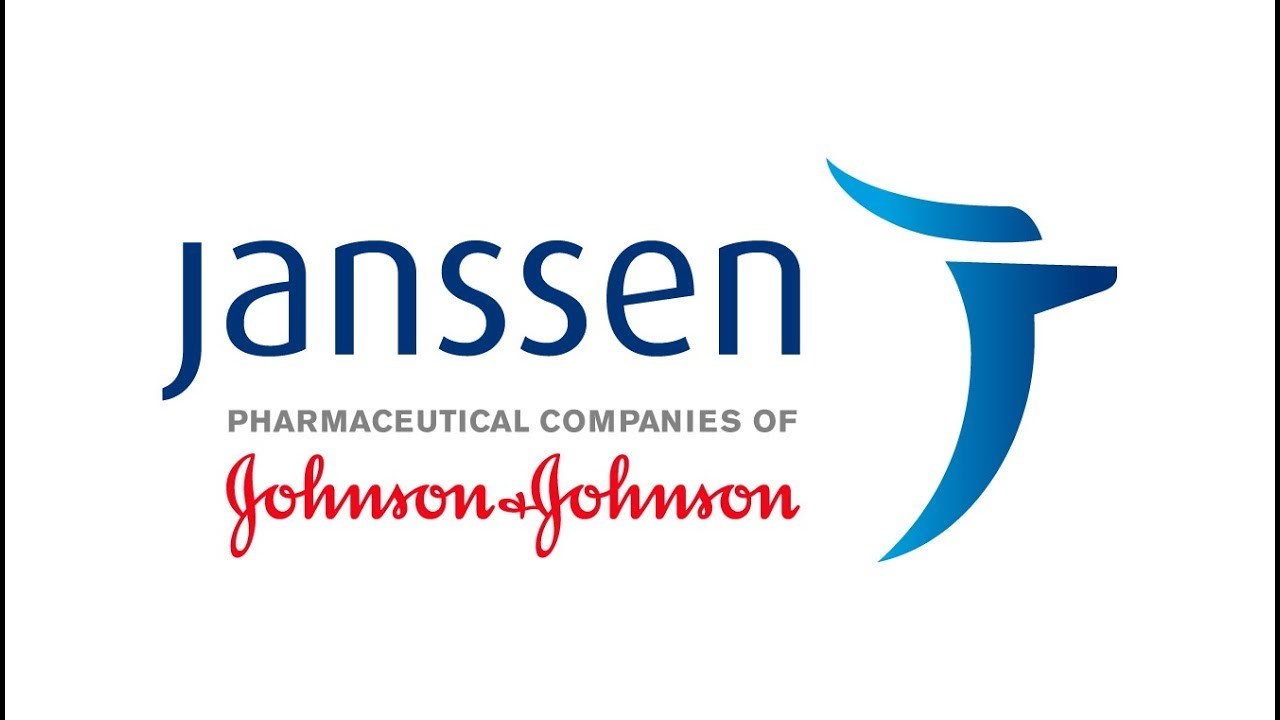 PHILADELPHIA – Johnson & Johnson did not market anti-psychotic drug Risperdal off-label to pediatricians and pediatric psychologists prior to receiving Food & Drug Administration approval, according to a senior official testifying in a trial meant to determine if the pharmaceutical giant will be penalized with punitive damages.

The trial is key as Philadelphia's Complex Litigation Center is home to thousands of similar claims from out-of-state plaintiffs, and the city has a reputation for high-dollar verdicts. It's the first time in Philadelphia that a jury can consider assessing punitive damages in a Risperdal case and also another front the company must fight as it litigates opioid, talcum powder and other mass tort cases elsewhere.

Murray was prescribed Risperdal at the age of nine in 2003, for off-label treatment of symptoms associated with his Asperger’s Syndrome. Like other plaintiffs who stepped forward, Murray also contracted gynecomastia.

Jason Itkin, a member of the plaintiff counsel team, began late Thursday afternoon by cross-examining Dr. Gahan Pandina, a Senior Director of Clinical Research for Johnson & Johnson, who has been with the company since 2001.

Through a series of questions and answers, it was learned that Pandina worked on Risperdal’s development until 2007 and since that time, has testified on behalf of the company in a number of trials surrounding the drug.

When asked by Itkin if he was aware that the first trial in the case resulted in a determination that the company failed to warn of Risperdal’s side effect of gynecomastia, Pandina replied that he was not – and when asked if he knew that the current trial was on the topic of punitive damages, financial penalties to punish bad behavior, Pandina responded, “I don’t know if I would characterize it as bad behavior.”

The plan was dated July 2001, and plaintiff counsel sought to establish that executing such a plan would constitute off-label marketing of Risperdal – as it had not been approved for pediatric use by the FDA at that time.

Despite the plan, Pandina testified that Risperdal was not marketed to children and adolescents in 2001.

Under a heading titled “Child & Adolescent Goals” for Risperdal, the plan stated that the company desired to:

• Remain the gold standard in the child and adolescent market by being recognized as the anti-psychotic with the strongest clinical efficacy and safety data;

• Ensure that clinicians recognize the appropriateness of anti-psychotic therapy for this market segment; and

• Serve as a springboard for a Johnson & Johnson pediatric psychopharmacology franchise.

Another such Janssen business plan entered into evidence later on Friday for 2002 also sought to expand sales of Risperdal the following year, in 2003.

After also presenting sales data from 1997 to 2000, showing Risperdal captured nearly 50 percent of the anti-psychotic drug market for children and adolescents (defined as ages 0 to 19) over that time period, Itkin asked if all of those sales were off-label.

Itkin pressed and asked if a child or adolescent was taking Risperdal from 1997 through 2000, if that would be off-label. Pandina responded that it would be.

When net trade sales data was then going to be introduced, defense attorney John Winter objected and called for a sidebar.

The jury was excused, as a long debate ensued with counsel from both sides arguing their respective points.

Plaintiff attorney Tom Kline referred to Johnson & Johnson as a “multibillion-dollar conglomerate” motivated by money, a point he said has been admissible in every such trial surrounding their products.

Winter countered that U.S. Supreme Court rulings in Philip Morris v. Williams and State Farm v. Campbell dictated that punitive damages can only be tied to sales conducted in the plaintiff’s home state, in this case Maryland.

Otherwise, Winter labeled such an exhibit “completely prejudicial, completely improper and not allowed.”

Kline called the company’s notion that it wasn’t responsible for promoting Risperdal off-label an “outrageous farce” and referred to a November 2013 settlement in which Janssen paid $2.2 billion in fines to end investigations into its off-label product promotion.

“If you look at these documents and they continue the farce [here], we’ll have a record of falsehoods,” Kline said.

Winter contended that the settlement Kline referred to was not germane to the issues at hand in this case.

After stepping away to consult the U.S. Supreme Court cases Winter cited, Powell overruled the objection and let the sales data be introduced.

In a reference to another exhibit, a “Field Conference Report”, the document stated the unidentified sales representative it was given to had done an excellent job of marketing by maximizing product giveaways such as samples – and commented the salesperson had devised a great idea to include packages of Risperdal samples with lollipops and small toys included, to be distributed in child psychology offices.

“That would be improper, yes?” asked Itkin of such a sales practice, and after an initial response and moment where Powell instructed Pandina to answer the “plain-language” question, he responded that he did not know the answer.

Itkin referred back to the company’s opening statement where it maintained that it was not promoting use of Risperdal in children, and asked Pandina if that was true.

“In my opinion, yes,” Pandina replied.

Cross-examination of Pandina on similar matters of company marketing and promotion continued through the remainder of Friday, with that portion of questioning expected to conclude on Monday, along with his direct examination from Johnson & Johnson counsel.