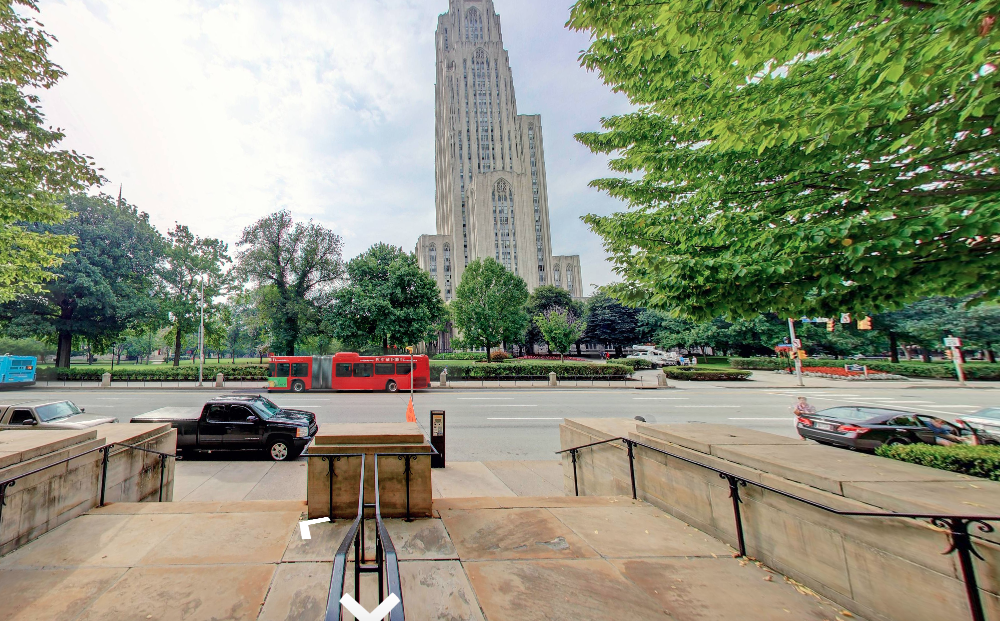 PITTSBURGH — A man is suing the University of Pittsburgh, alleging that he was discriminated against due to a false sexual harassment claim.

John Doe filed a complaint on Sept. 14 in the Western District Court against University of Pittsburgh of the Commonwealth System of Higher Education. According to the complaint, the plaintiff is seeking damages for an incident that took place in the summer of 2016 when the plaintiff and Jane Roe began to have friendly interactions.

The two were physically affectionate but had not had intercourse and by the end of the summer Roe discovered that the plaintiff was married but that his wife had not moved with him to Pittsburgh, where he was enrolled in a summer medical school program. Doe's wife moved to Pittsburgh at the end of July 2016 and the plaintiff was unaware at this time that Roe thought she was in a relationship with Doe.

Roe apologized to the plaintiff and the two resumed their friendship, which did not involve intercourse. The two did have sexual intercourse a couple of weeks later and, during this, the plaintiff's wife came home and saw the two in a compromising situation.

The university is accused of gender discrimination and breach of contract.

The plaintiff is seeking trial by jury, all reasonable sums due, attorney fees and court costs. The plaintiff is represented by Lanre Kukoyi of Kukoyi Law Firm LLC in Carnegie.

Want to get notified whenever we write about University of Pittsburgh-Pittsburgh Campus ?

Sign-up Next time we write about University of Pittsburgh-Pittsburgh Campus, we'll email you a link to the story. You may edit your settings or unsubscribe at any time.