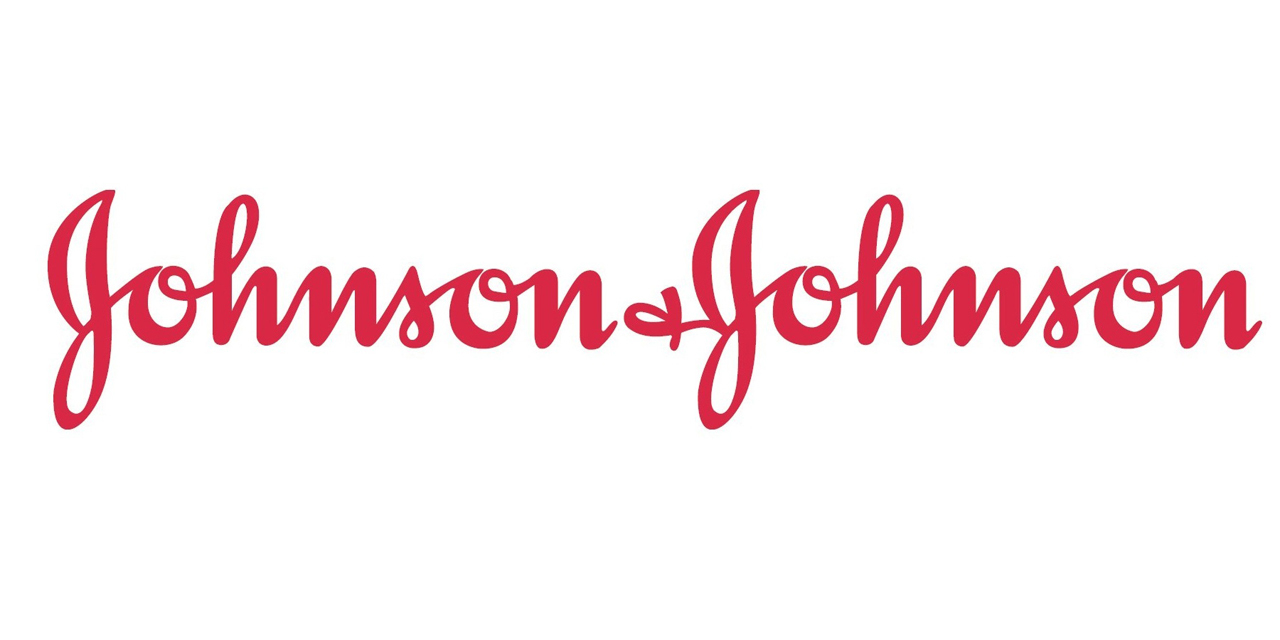 PHILADELPHIA – Testimony in the punitive damages trial for Risperdal on Thursday turned to both a statistical reanalysis of original clinical trial data as well as a 2003 article on the drug, which plaintiff counsel quoted one of its own original authors referring to as both “despicable” and “the poster boy of bad behavior.”

The trial is significant as Philadelphia’s Complex Litigation Center is home to thousands of similar claims from out-of-state plaintiffs, and the city has a reputation for high-dollar verdicts. It's the first time in Philadelphia that a jury can consider assessing punitive damages in a Risperdal case and also another front the company must fight as it litigates opioid, talcum powder and other mass tort cases elsewhere.

Murray was prescribed Risperdal at the age of nine in 2003, for off-label treatment of symptoms associated with his Asperger’s Syndrome. Like other plaintiffs who stepped forward, Murray also developed gynecomastia.

Coppola outlined her professional background and explained that after working as an M.D., she was recruited to join Hoescht (now Aventis) and worked there in a capacity of evaluating drug safety for 4 years, before coming to Janssen Pharmaceuticals in a similar role in 2005.

From 2005 to 2007, Coppola testified that she served as the benefit-risk leader for Risperdal and later worked on the drug’s clinical development beginning in 2011.

In her role, Coppola said she periodically authored safety reports on Risperdal.

When asked to evaluate safety data connected to a 2000 report on Risperdal use in children, plaintiff counsel Tom Kline called for a sidebar. After a lengthy discussion, questioning resumed.

When defense counsel began to calculate data not contained in the report, Kline objected to defense counsel’s extrapolation of said data, which presiding judge Kenneth Powell Jr. of the Philadelphia County Court of Common Pleas sustained.

In a six-month safety report of the drug spanning September 2006 to February 2007, which included all data pertaining to children and adolescents using Risperdal worldwide, Coppola noted what was being looked for.

“We used ICH (International Council for Harmonisation of Technical Requirements for Pharmaceuticals for Human Use) guidelines to look for serious adverse events, which are fatal, life-threatening or which would result in permanent incapacity, disability or long-term hospitalization,” according to Coppola.

Coppola explained that other adverse events were considered “not serious," including gynecomastia, and that overall, disproportionality of that condition was rare.

Kline offered multiple objections and said those remarks go to causation, which was already litigated in the previous trial. Powell agreed and sustained the objections.

“We won’t get into the minutiae of that,” Powell said.

Coppola said the report, whose purpose was to evaluate safety in children and adolescents, was reviewed internally and then submitted to the Food & Drug Administration. If a red flag or safety issue was identified, Coppola said internal company groups would have went into action and worked to mitigate risk by changing the label.

In 2013, Dr. Robert Findling sent an email to Dr. Gahan Pandina at Janssen, saying he had received questions about the research from the media and through connected litigation and asked for the original clinical data.

“I wrote to Dr. Findling, saying we’re concerned and would provide data for reanalysis by an independent party,” Coppola said.

A long series of follow-up questions pertained to Coppola’s involvement with emails on the statistical reanalysis between fellow Janssen officials, Findling, Daneman and the University of Pennsylvania physician who conducted the reanalysis, Dr. Warren B. Bilker.

The company had approached the Yale Open Data Access program (YODA) for their involvement in the reanalysis, but according to Coppola, was denied in May 2014 due to the request being too closely tied to litigation.

The company later entered into a three-way contract between itself, Findling/Daneman and Bilker for the reanalysis to be conducted. Under the agreement, Findling and Daneman would direct the research, where Bilker would repeat the four original analyses where the 2003 data had come from.

The agreement originally provided for 20 to 25 hours of reanalysis, but left room for more if necessary.

“Did it go beyond that?” Winter asked, to which Coppola replied, “Well beyond that.” The reanalysis lasted less than 120 days, Coppola said.

According to Coppola, the statistical reanalysis, included Table 21 and Table 34, showed no direct correlation between prolactin-related events and SHAP (Situations Hypothetically Associated with elevated Prolactin).

Coppola claimed Table 21 data was initially calculated incorrectly and did not account for multiple comparisons at different time points during the study, thus did not constitute a red flag for further investigation.

Coppola added the reanalysis was completed and submitted to the FDA in October 2015 and later published in 2016, in the same periodical which published the 2003 article on Risperdal, the Journal of Clinical Psychiatry.

Plaintiff counsel Jason Itkin began cross-examination of Coppola by inquiring as to which company attorneys she met with prior to her testimony in this and other trials, and Coppola explained she met with a number of attorneys in those circumstances.

Based on prior testimony of Coppola’s during direct examination, Itkin established not only that the doctor was not a pediatrician, biostatistician, endocrinologist or epidemiologist, but was not Board-certified.

Coppola responded that she had taken the test, but ran out of time.

“So you failed the test?” Itkin continued.

Itkin outlined standards from the American Board of Internal Medicine to support this point, and later asked Coppola if she had been working for pharmaceutical companies for nearly 20 years, to which Coppola responded that she had.

Itkin further detailed programs at both Johns Hopkins University and Temple University’s School of Pharmacy which offer certificates in drug safety, and asked if the doctor possessed those certificates.

“No, I’m not certified in pharmacoepidemiology,” Coppola said.

Itkin went on to list forms of scientific misconduct such as fabrication, plagiarism, falsification and manipulating data and asked Coppola if such things should be deterred, which the doctors answered affirmatively.

The attorney also asked if before Risperdal received approval to treat children with autism, if the company was aware it was being prescribed off-label.

Itkin entered a company clinical trial from May 2002, where boys of various young ages who were taking Risperdal developed gynecomastia – to which internal company investigators described the relationship of their adverse event of gynecomastia to the drug as either “probably” or “very likely.”

Other internal company documents showed Janssen knew the drug had a propensity to increase prolactin levels to a greater extent (80-90 percent) than conventional agents and all anti-psychotics, but that reporting of prolactin-related adverse events remained low (1-5 percent) and that prolactin was “uniquely a problem for Risperdal.”

In a 2000 report detailing spontaneous safety data, it read: “Overall, reporting frequency of endocrine disorders was higher in children/adolescents (combined) than in adults. The most pertinent difference was found in the reporting of hyperprolactinemia and gynecomastia.”

A “Summary & Conclusions” section explained at the time, the drug was “not yet approved or recommended for use in children and adolescents.”

“Do you agree that promoting off-label for kids is inappropriate?” Itkin asked.

Though prefacing she had no involvement in marketing, Coppola responded, “Yes.”

Itkin also entered in a company document tied to proportional reporting ratio (PRR), which said a PRR value above “2” was relevant for discussion and warranted further evaluation.

The attorney asked both if those values were greater than 2 and should have been reported for all three years, to which Coppola responded affirmatively.

As for the Findling article from 2003, Itkin asked Coppola if she was aware that Daneman, one of the listed authors, described Janssen’s behavior associated with it as “despicable.”

Itkin also stated that Daneman referred to the article as the “poster boy for bad behavior.”