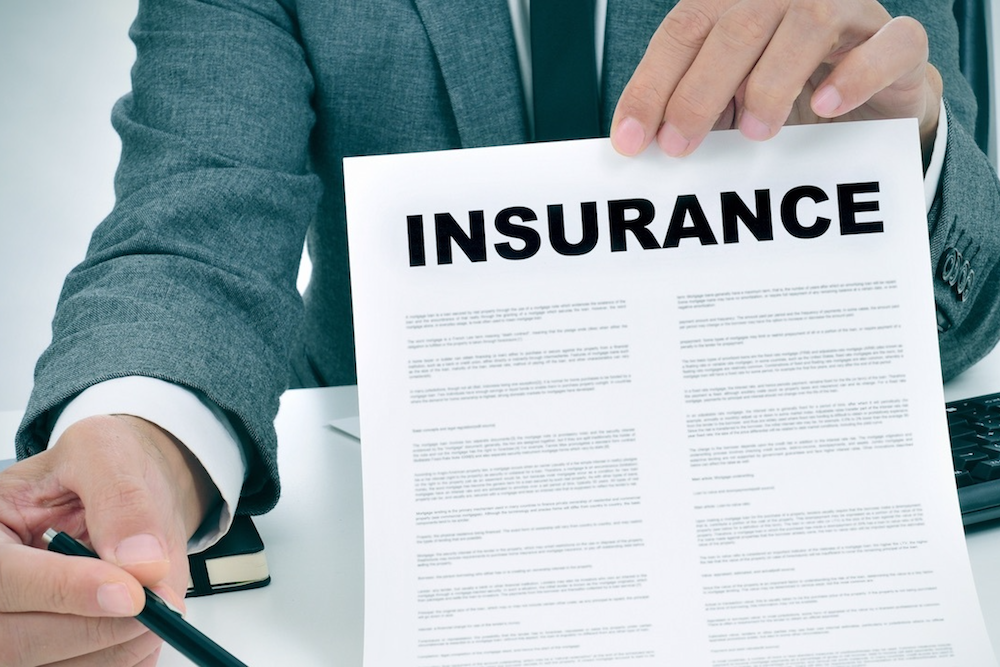 PITTSBURGH — A real estate rehabilitation company is suing Lloyd's of London over the insurers refusal to pay a claim for more than $6 million in vandalism done to their commericial building in Wilkinsburg.

CFAW Holdings, LLC filed a complaint Oct. 23 in the Court of Common Pleas of Allegheny County against underwriters at Lloyd's of London, alleging breach of contract and bad faith.

"Lloyd's failure to pay its policy proceeds has harmed CFAW and the redevelopment of Wilkinsburg," the plaintiff alleges.  "Lloyds has know about these events since January 2019 but has failed to pay the amount it owes under the policy."

According to the suit, CFAW was renovating its building on Wood Street in Wilkinsburg as part of the area's restoration efforts. In January vandals damaged the building's walls, fixtures, machinery, ceilings, electrical boxes and equipment causing "at least $646,175.36 in damages," the suit states.

CFAW seeks monetary relief in excess of arbitration limits, trial by jury, interest, court costs, attorney fees and all other just relief. It is represented by attorney John Brumberg of the Pietragallo Gordon Alfano Bosick & Raspanti LLP in Pittsburgh.