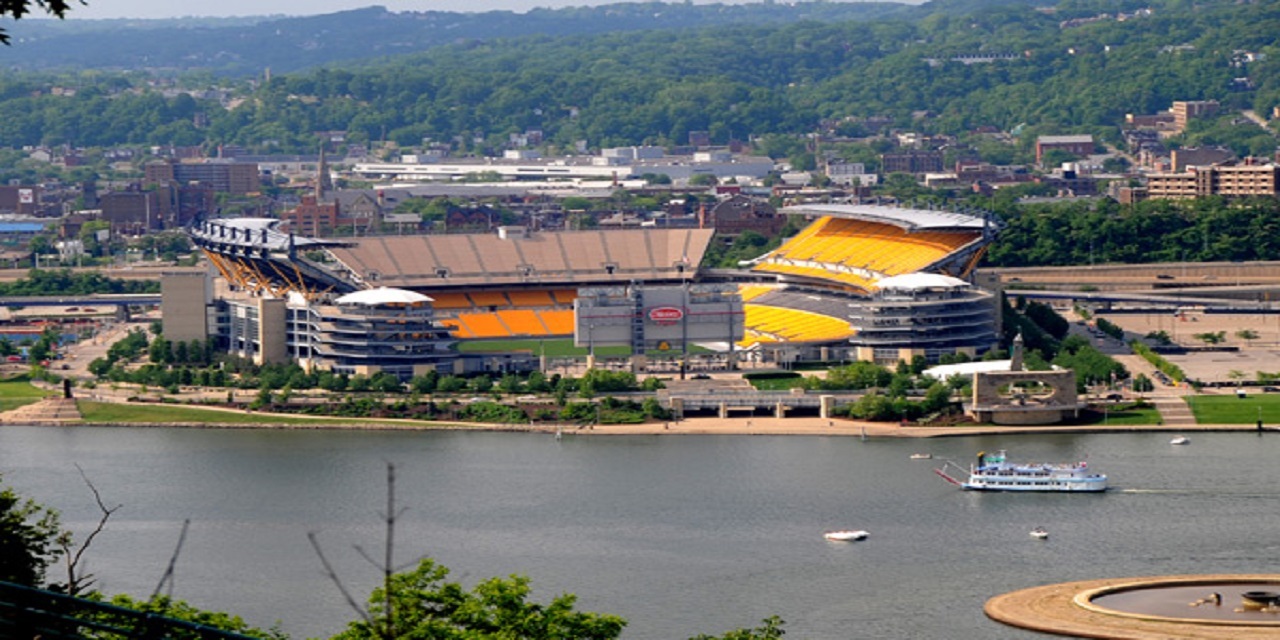 PITTSBURGH – The City of Pittsburgh is facing a lawsuit from a trio of professional athletes and the players’ associations of Major League Baseball, the National Football League and the National Hockey League, claiming its “jock tax” that is applied to both resident and non-resident athletes is unconstitutional.

The plaintiffs cite the Pennsylvania Constitution’s provision that all taxes be “uniform," arguing the City can’t levy different taxes on residents and non-residents, and furthermore, cite the U.S. Constitution’s text which “prohibits states and municipalities from establishing conditions on professional work that are more burdensome for non-residents than they are for residents.”

Jay K. Reisinger, a partner at Pittsburgh-based Farrell Reisinger & Comber who manages the firm’s sports law practice and has extensive experience representing professional athletes, agrees that the tax is unconstitutional.

Reisinger sees the action being successful in the future, given that prior cases in other jurisdictions were successful in overturning the athlete tax – and downplayed the notion that even if the plaintiffs were victorious, that it would affect matters like free agency and bringing athletes to Pittsburgh.

“I don’t think that has anything to do with it. The determinative factor with respect to free agents, and by the way, I’m not sure it’s that determinative – but for example, if you go play in California as a free agent, you’re going to pay significantly more in income tax than you are in the state of Florida or Texas, which don’t have state income tax,” Reisinger said.

“This isn’t going to change it, this is only for visiting athletes. So, I don’t think it’s going to have any effect on free agency and Pittsburgh things. In fact, I can guarantee it won’t.”

Placing the situation in a hypothetical context, Reisinger said if a paper salesman from New Jersey comes to Pittsburgh and makes a large sale to a Pennsylvania company, he wouldn’t get taxed for that – but if Le’Veon Bell, a member of the New York Jets and formerly the Pittsburgh Steelers, were to return to the City as a visiting athlete, he would be subject to the athlete tax solely based on his profession.