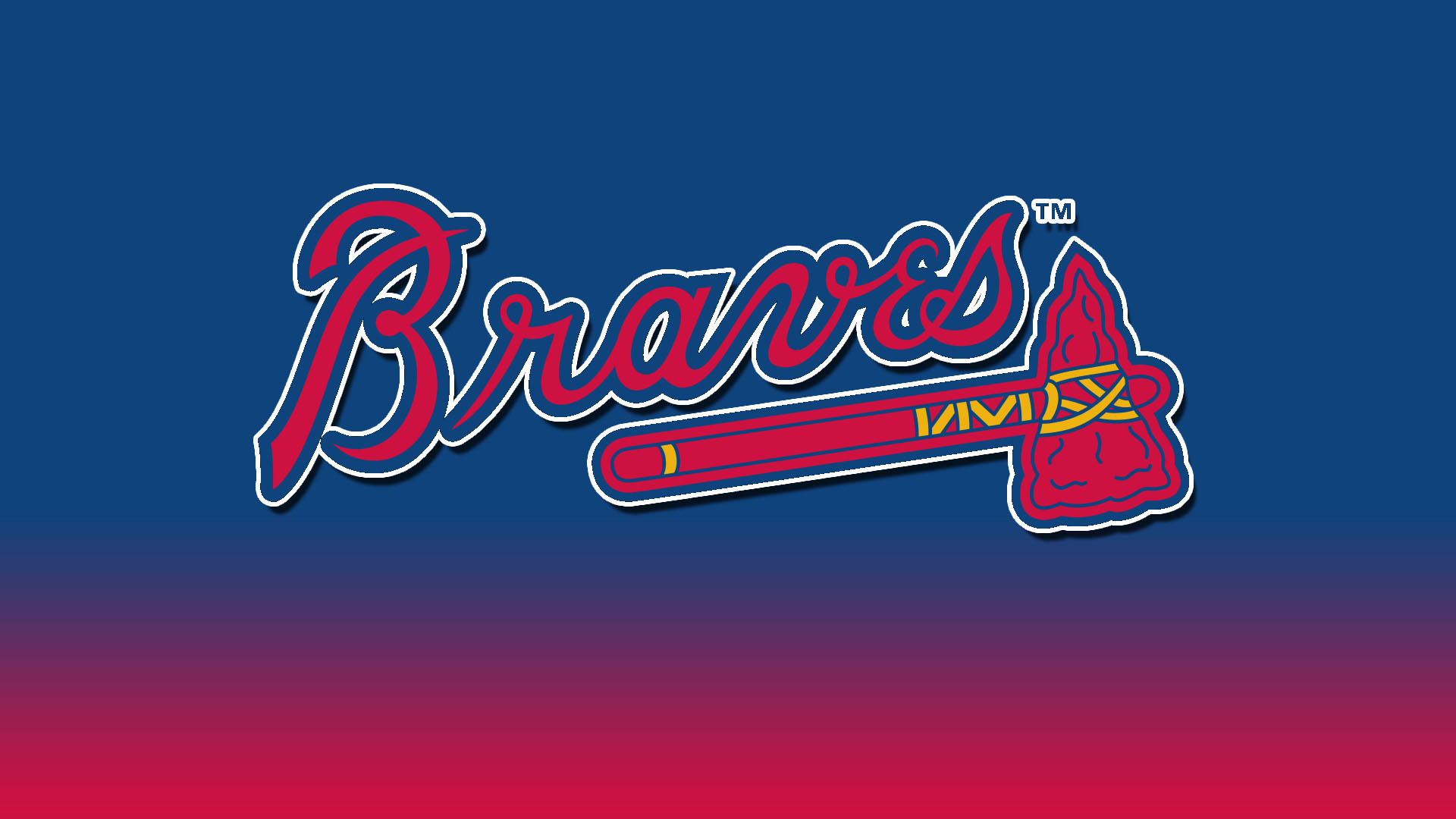 PHILADELPHIA – The Atlanta Braves baseball team and its corporate owner Liberty Media Corp have denied claims made in a federal lawsuit accusing them of discriminating against and firing a former scout after they learned of his physical disabilities.

Flourtown resident Matthew Carroll initially filed suit in the U.S. District Court for the Eastern District of Pennsylvania on Aug. 19, alleging that he was wrongfully terminated.

Carroll played college baseball at Penn State University before starting a decade-long career as a professional baseball scout. He worked with the St. Louis Cardinals from approximately 2005 to 2010, and was then hired by the defendants to serve as the Special Assistant to then-General Manager Frank Wren.

Carroll, who was 29 years old at the time, became “one of the youngest professionals ever in Major League Baseball to hold such a prestigious title,” per the lawsuit.

In 2015, Wren’s tenure with the Braves ended and the team brought John Hart in to be their President of Baseball Operations. Meanwhile, Carroll became a Major League Baseball Scout, reporting to General Manager John Coppolella.

Carroll was tasked with evaluating players at the major and minor league levels, as well as managing relationships with senior level leaders from other baseball organizations, he said.

“During his employment with the defendants, the plaintiff consistently demonstrated excellent performance and dedication to the defendants. By way of example, the plaintiff received positive feedback and performed his job duties and responsibilities in a highly competent manner,” the suit said.

Carroll allegedly started to exhibit symptoms in connection with his serious medical condition sometime in 2013. He suffered from “severe headaches, extreme difficulty sleeping, a lack of energy, loss of appetite, significant weight loss, and anxiety/depression,” the suit said.

Additionally, Carroll said he was suffering from a severe hormonal imbalance.

These symptoms were initially thought to be cancer-related, prompting physicians to prescribe the plaintiff medications intended for cancer patients. Eventually, it was determined that he bore no cancerous cells, the suit said.

The suit further stated that Carroll divulged his medical condition solely to Coppolella, but Carroll alleged he later learned that other team representatives such as Billy Ryan, the Director of Baseball Operations, and Matt Grabowski, the Director of Scouting & Analytics, were informed by the general manager in a 2016 conference call without his permission.

Carroll claimed that Ryan told him that the defendants would attempt to make reasonable accommodations and even guaranteed him job security for the 2017 season and a $100,000 salary.

Towards the end of the 2016 season, however, Coppolella suggested to the plaintiff that he “should begin searching for future employment outside of the Atlanta Braves organization starting for the 2018 baseball season,” the suit said.

According to the plaintiff, the defendants recommended that if he wanted to stay employed with the franchise, he should take the position of Professional Scout, which the suit said is a demotion.

Carroll accepted the job only to be terminated about a year later, he said.

Carroll’s legal counsel and LMC were not available for comment to the Pennsylvania Record.

On Oct. 22, counsel for the Atlanta Braves and Liberty Media Corporation asserted 17 defenses against Carroll’s lawsuit – among others, claiming: that his alleged disability status nor alleged protected activity was a motivating factor in any adverse employment action; that he was provided all reasonable accommodations; that the defendants would have made the same decision for non-discriminatory and non-retaliatory reasons; and that the plaintiff’s claims are barred because they’re based on acts that occurred prior to any applicable statute of limitation.

The defendants admitted only that in October 2016, Carroll met briefly with Director of Player Health & Performance Andrew Hauser – but denied the plaintiff’s allegation that Hauser asked for as much information as possible regarding his medical condition, and said that Hauser sent an e-mail to Carroll with physician referrals per his own request.

“ANLBC admits that on Oct. 31, 2016, plaintiff’s contract as a Major League Scout expired and plaintiff voluntarily accepted an offer for a position as a Professional Scout covering the Appalachian League making $50,000 per year, a rate half that which he earned under his prior contract,” the answer read, in part.

The defendants also denied that Carroll was performing the essential functions of his job prior to his demotion.

The plaintiff is represented by Rahul Munshi of Console Mattiacci Law, in Philadelphia.

The defendants are represented by Eric L. Barnum and Tyson Y. Herrold of Baker & Hostetler, in Atlanta, Ga. and Philadelphia.

Want to get notified whenever we write about Baker and Hostetler ?

Sign-up Next time we write about Baker and Hostetler, we'll email you a link to the story. You may edit your settings or unsubscribe at any time.