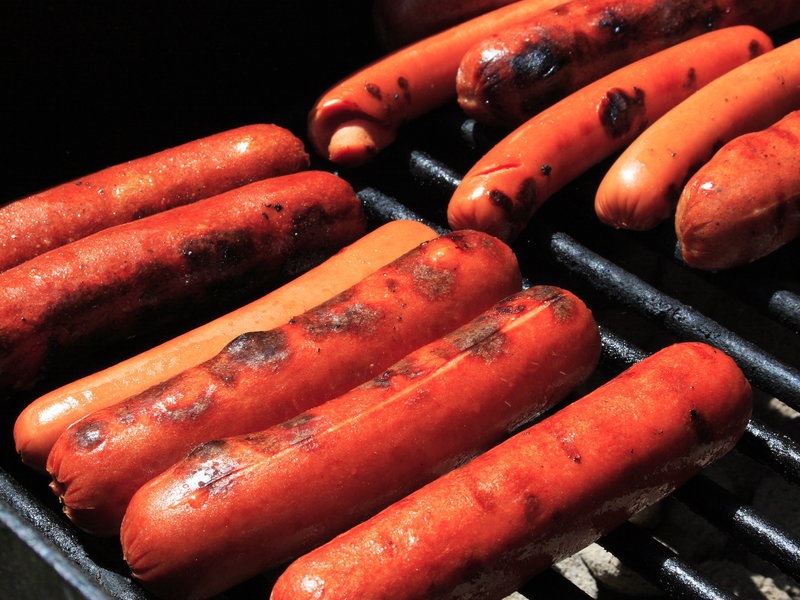 ERIE – A negligence and strict product liability lawsuit from a man seeking $2 million after being allegedly injured from ingesting metal shards contained in hot dogs purchased at his local Wegman’s was dismissed earlier this year.

On April 1, U.S. District Court for the Western District of Pennsylvania Judge Susan Paradise Baxter dismissed without prejudice litigation brought by Joseph Pol, after concurrently denying a motion filed by his attorney to extend the period of time through which to serve the defendants with the litigation. Since it was dismissed without prejudice, it could be refiled if the statute of limitations hasn't run out.

Pol, of Erie, first filed suit in the Erie County Court of Common Pleas on Oct. 1, 2018 versus Smith Provision Co., Eriez Manufacturing Inc. and Wegmans Inc., also all of Erie, alleging that they failed to provide hot dogs that were fit for human consumption.

The defendants removed the case to the U.S. District Court for the Western District of Pennsylvania in Erie, the very same day it was launched.

Per the complaint, the plaintiff alleged that on March 30, 2017, he purchased the defendants’ hot dogs for personal consumption. As a result of ingesting hot dogs containing metal shards, he suffered personal injuries, emotional distress and mental anguish and has incurred medical bills.

On March 29, counsel for Pol filed a motion requesting a time extension to serve the defendants with the litigation.

“Due to an oversight in the office of the undersigned, service was never effectuated. The defendants were aware of this issue as evidenced by discussions between my client’s previous attorney and the defendants,” the motion read.

“The defendants will not be prejudiced by the granting of this motion. For the foregoing reasons, plaintiff requests and extension of time to serve defendants, or alternatively, dismiss without prejudice.”

However, the presiding judge opted to dismiss the case without prejudice instead.

Prior to dismissal, the plaintiff had requested a trial by jury and sought damages in an amount of $2 million.

The plaintiff was represented by Anthony Rodriques in Erie.

The defendants did not secure legal counsel.

Want to get notified whenever we write about Wegmans Food Market, Inc. ?

Sign-up Next time we write about Wegmans Food Market, Inc., we'll email you a link to the story. You may edit your settings or unsubscribe at any time.