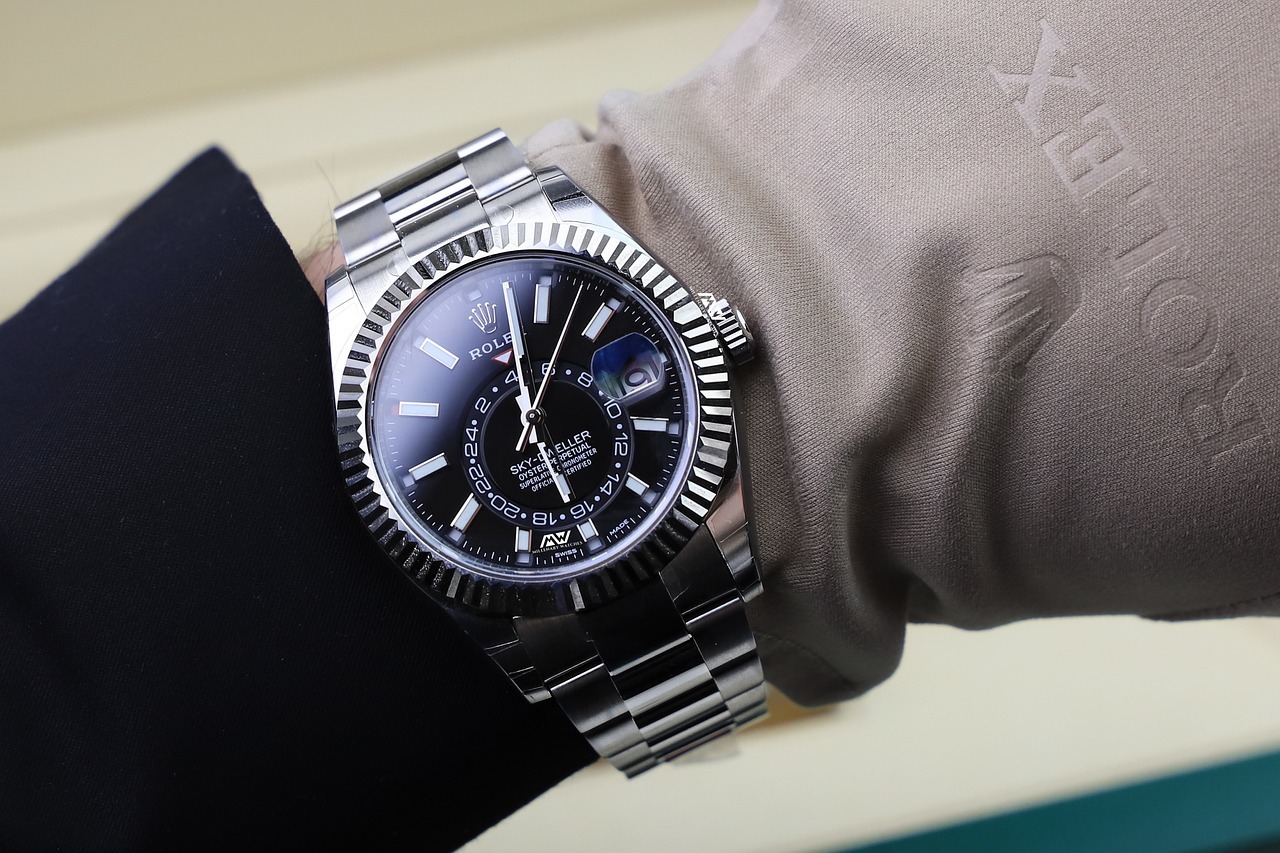 MEDIA – A used luxury brand watch collector alleges an Ashton man sold him more than $16,000 worth of fake Rolex watches.

Yonker, who collects previously owned luxury brand watches, alleges he responded to a Facebook post by Hentosh on April 2 in regards to the sale of a Submariner watch that Hentosh claimed was made by Swiss watch company Rolex SA. The suit states Yonkers purchased the watch for $12,000 and later that month purchased another Rolex watch from the defendant for $14,200. The plaintiff alleges the watchers were both fakes as determined by an expert watchmaker.

Yonker alleges that Hentosh has only refunded around $13,000 for both watches despite Hentosh receiving both watches back.

Yonker seeks monetary relief of more than $25,000, interest and all other just relief. He is represented by Shawn McBrearty and Gary Green of Sidkoff, Pincus & Green PC in Philadelphia.